Teenager Misssing after Falling into River 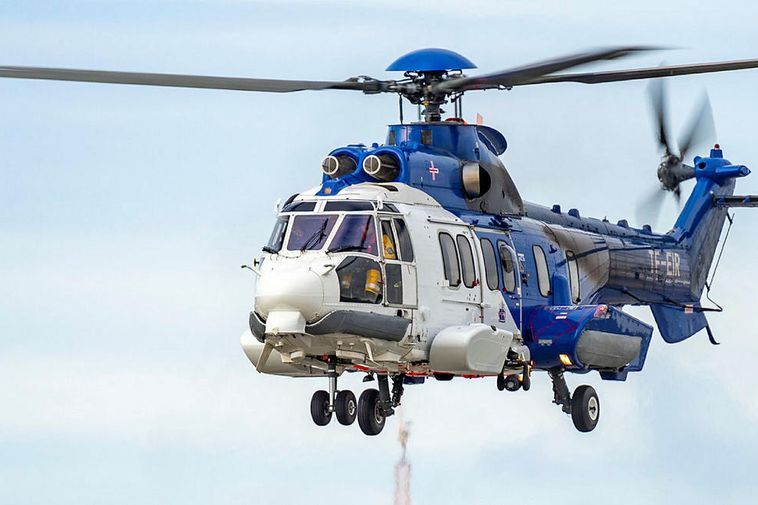 Search is still underway for a teenage boy who fell into the river Núpá in Eyjafjörður, North Iceland, last night, mbl.is reports. The accident occurred shortly before 10 pm when the boy, along with the local farmer, was at work by a dam in the river. A wave of ice caught the boy, throwing him into the stream. The farmer narrowly escaped.

“There is a generator [at the farm] and a lagoon and dam that they were working on, cleaning ice from the intake, ”Police Officer Jóhannes Sigfússon tells RÚV. “They were standing on the wall, and one of them managed to escape the wave, the other one didn’t, so he landed in the river, which carried him away.” The two had been attempting to restore power to the farm.

All available rescue workers were sent to the scene, along with police officers and a doctor. Getting to the site of the accident was difficult. The roads were impassable, and a snow plough led the way. Rescue workers on snowmobiles were first to arrive to the scene.

Late last night, a team of 15 arrived there, including 10 rescue workers, three members of the special forces of the national police commissioner, and two divers.

Two helicopters from the Icelandic Coast Guard transported rescue workers and divers to the site of the accident overnight.

A new team of rescue workers took over the search around 8 am. Other rescue teams are on the way.

Conditions at the site are very difficult and demanding. Very cold temperatures are forecast for tonight and tomorrow.