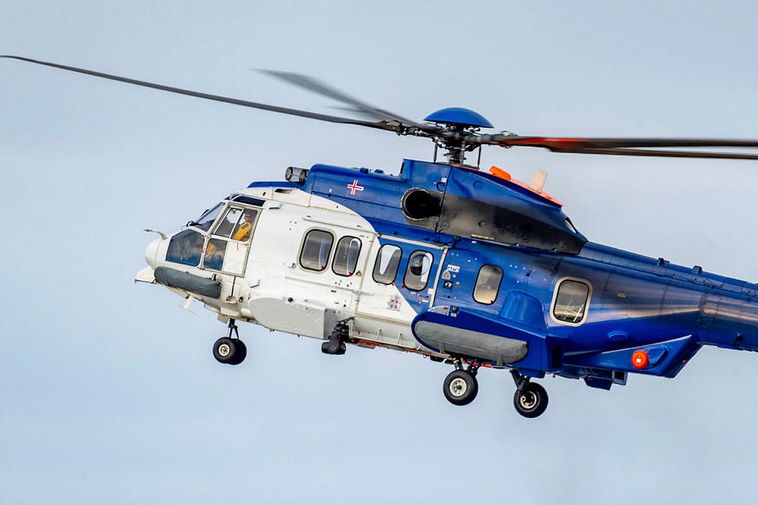 All four people on board a stranded boat were rescued this morning in Þistilfjörður fjord, Northeast Iceland.

According to mbl.is, the crew of the fishing boat contacted the Icelandic Coast Guard at 4:30 am to report that the 15-ton boat had stranded midway between Þórshöfn and Raufarhöfn.

Rescue teams from Raufarhöfn and Þórshöfn were called out, as was the Coast Guard’s helicopter TF-EIR.

Shortly after 7 am, the helicopter crew had completed pulling the fishermen on board.

Weather was good where the boat stranded, and all the crewmembers escaped unharmed.