Controversial RVs to Be Removed 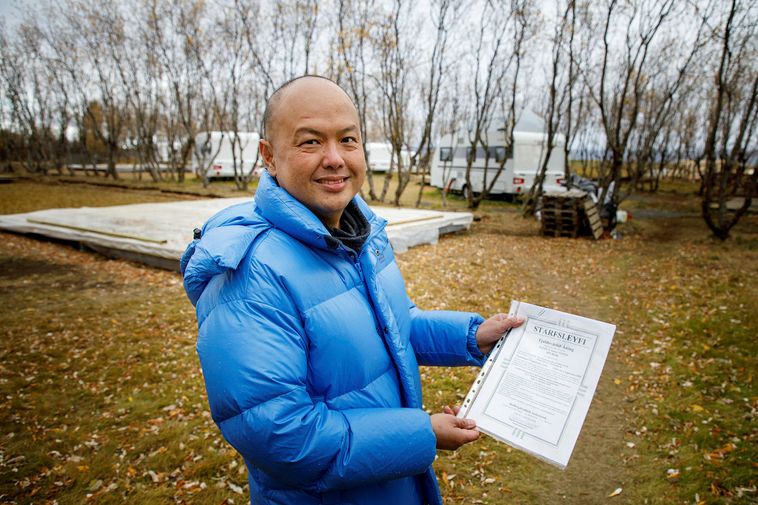 Malaysian businessman and landowner Loo Eng Wah, whose plans for the construction of a tourist service center near Hella, South Iceland, have met opposition among residents, has changed his plans, according to Morgunblaðið.

RVs, installed on the property and rented out, were connected to the sewage system of the area, causing alarm among residents, who feared for the quality of their water in a water protection area.

A new land-use plan includes a tourist service center on a smaller scale than originally planned. The decision has been made to have the controversial RVs removed and replaced by cabins.

“That is better in every way, especially regarding fire prevention and anything safety-related,” states Haraldur Birgir Haraldsson, the Rangárþing district zoning representative and building inspector. “It seems to me that the maximum number of guests will be about 170. The scale of this project, therefore, is nowhere near what it was to begin with.”