In Awe of Owls 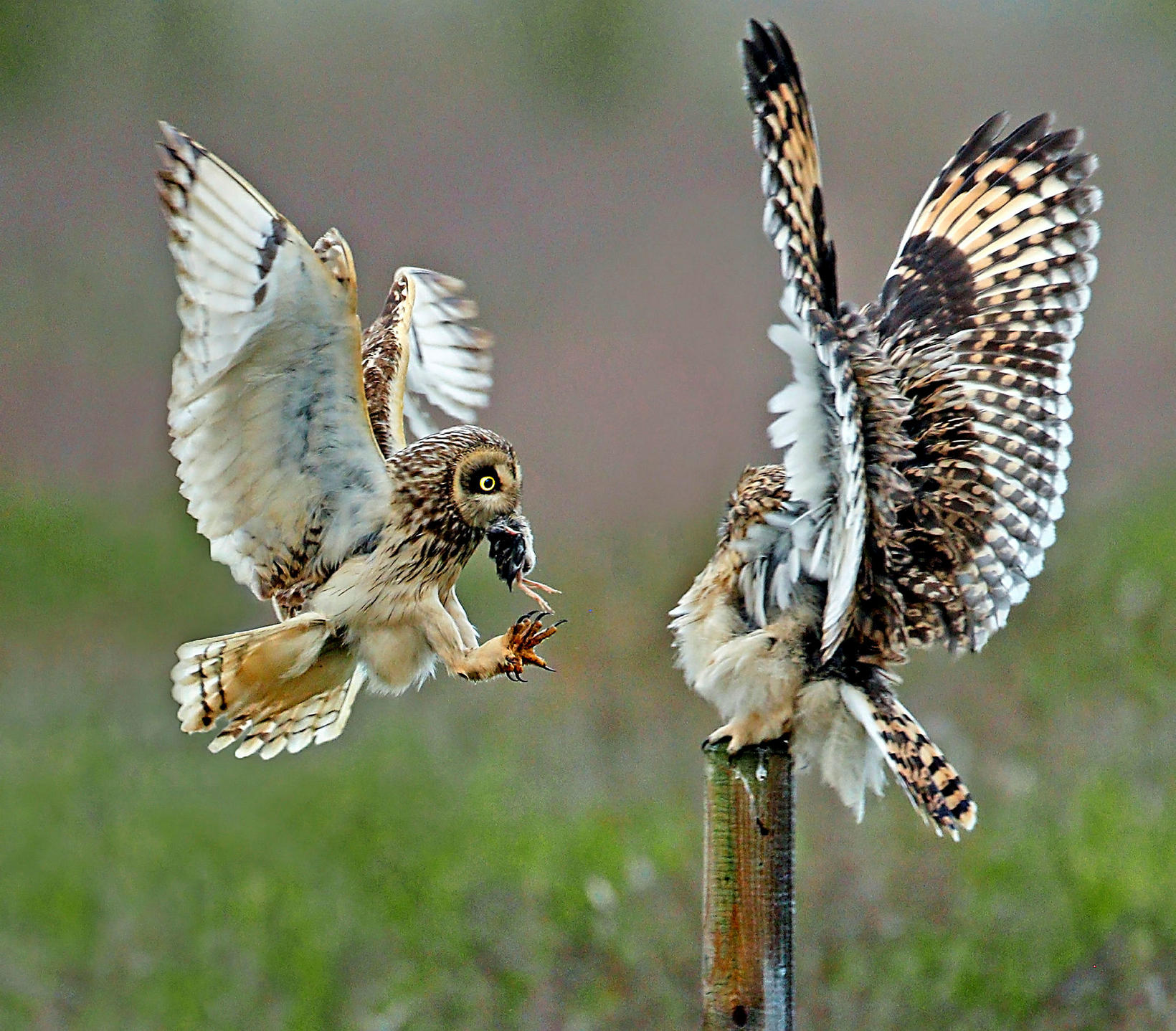 There are three species of owls in Iceland, and they are a rather rare sight. Photographer Alex Máni Guðríðarson has been following a pair of owls closely in the the Flói nature reserve in Southwest Iceland in recent weeks. He gradually earned the trust of the birds, making it possible for him to venture close and capture a magnificent photo of a mother feeding her young with a meal, consisting of the chicks of a meadow pipit (Anthus pratensis). 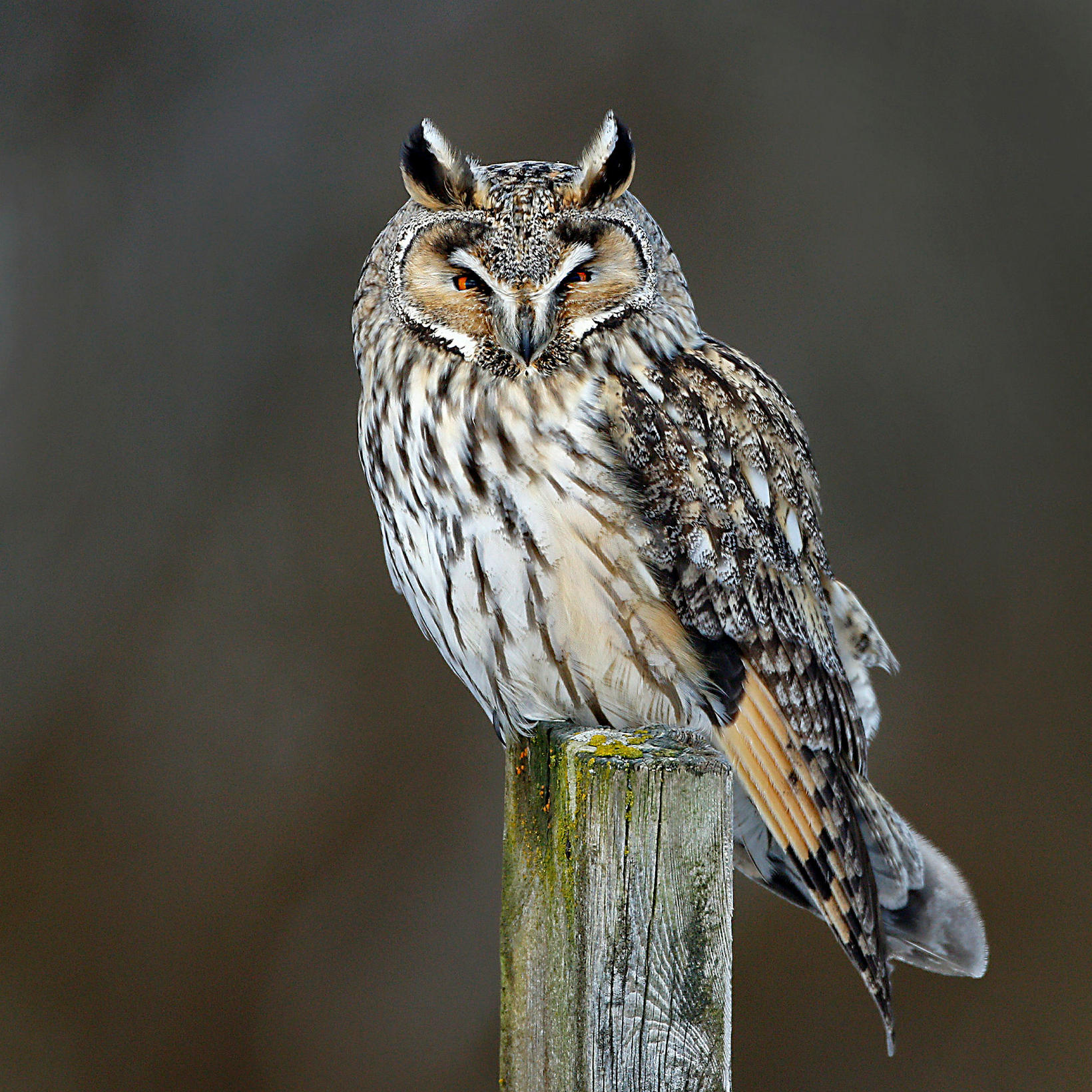 The birds in the photo are short-eared owls (Asio flammeus). Between 400 and 500 pairs of them are believed to nest in Iceland a year. In addition to the short-eared owl, there are two other species of owls in Iceland: the long-eared owl (Asio otus), which began settlement in the country around the year 2000, and the snowy owl (Bubo scandiacus).

During the past two years, the average annual number of long-eared owl nests reported in southern Iceland has been between 10 and 15, and the nests of the snowy owl are even fewer, or five or less. The snowy owl can, therefore, barely be counted among birds nesting in Iceland. 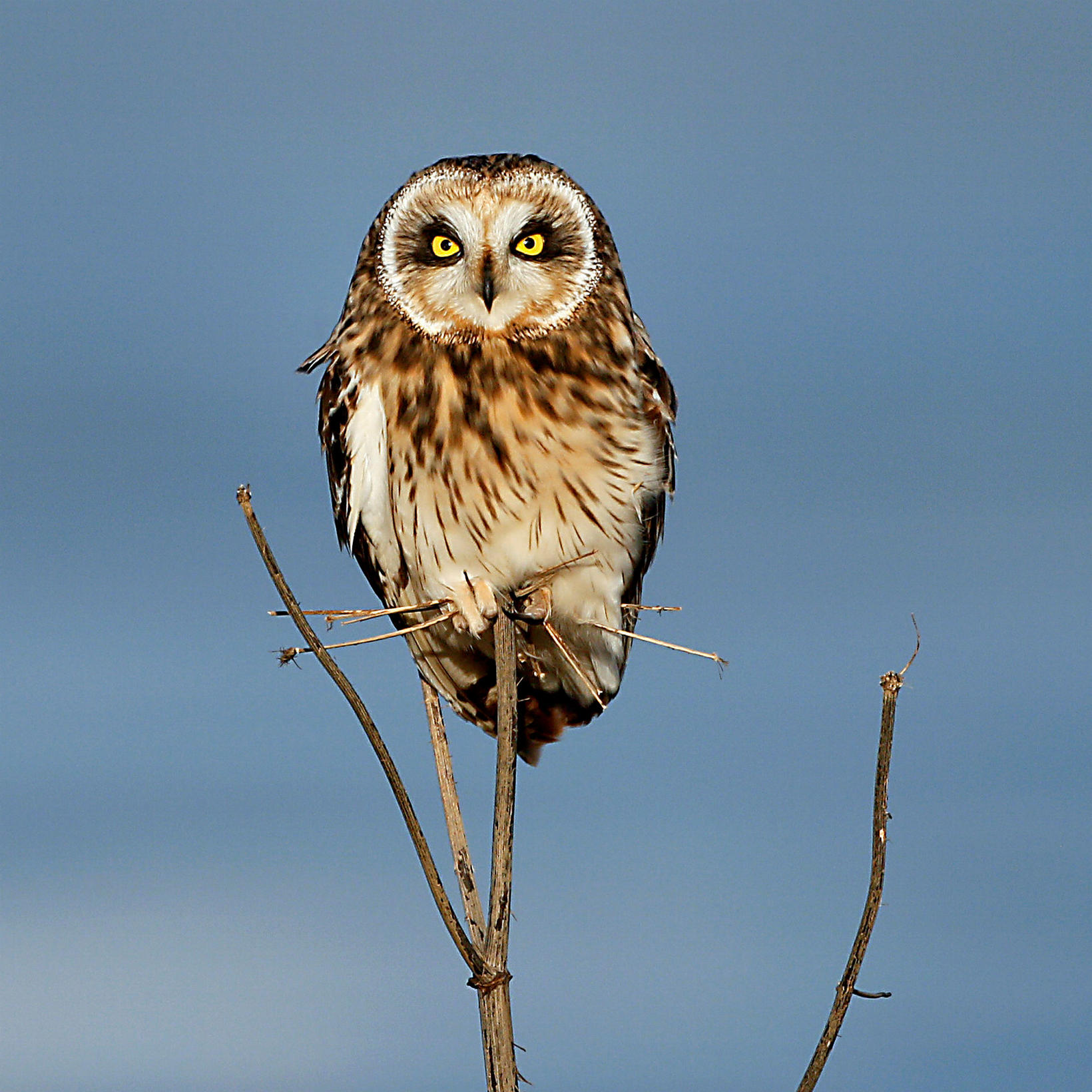 Ornithologist Gunnar Þór Hallgrímsson, professor of zoology at the University of Iceland, has been researching owls for the past two years. He admits it is too early to make assertions about how they live and survive in Iceland. “It’s a privilege to work with these species,” he states. “I must admit that although researching birds is my work and my world, my heart leaps whenever I see a short-eared or a long-eared owl. Bird enthusiasts speak of the majestic snowy owl with awe,” he adds.

He explains that the long-eared owl mainly feeds on field mice in winter, but in the summer, the food is more varied and includes birds, such as thrush and common snipe. 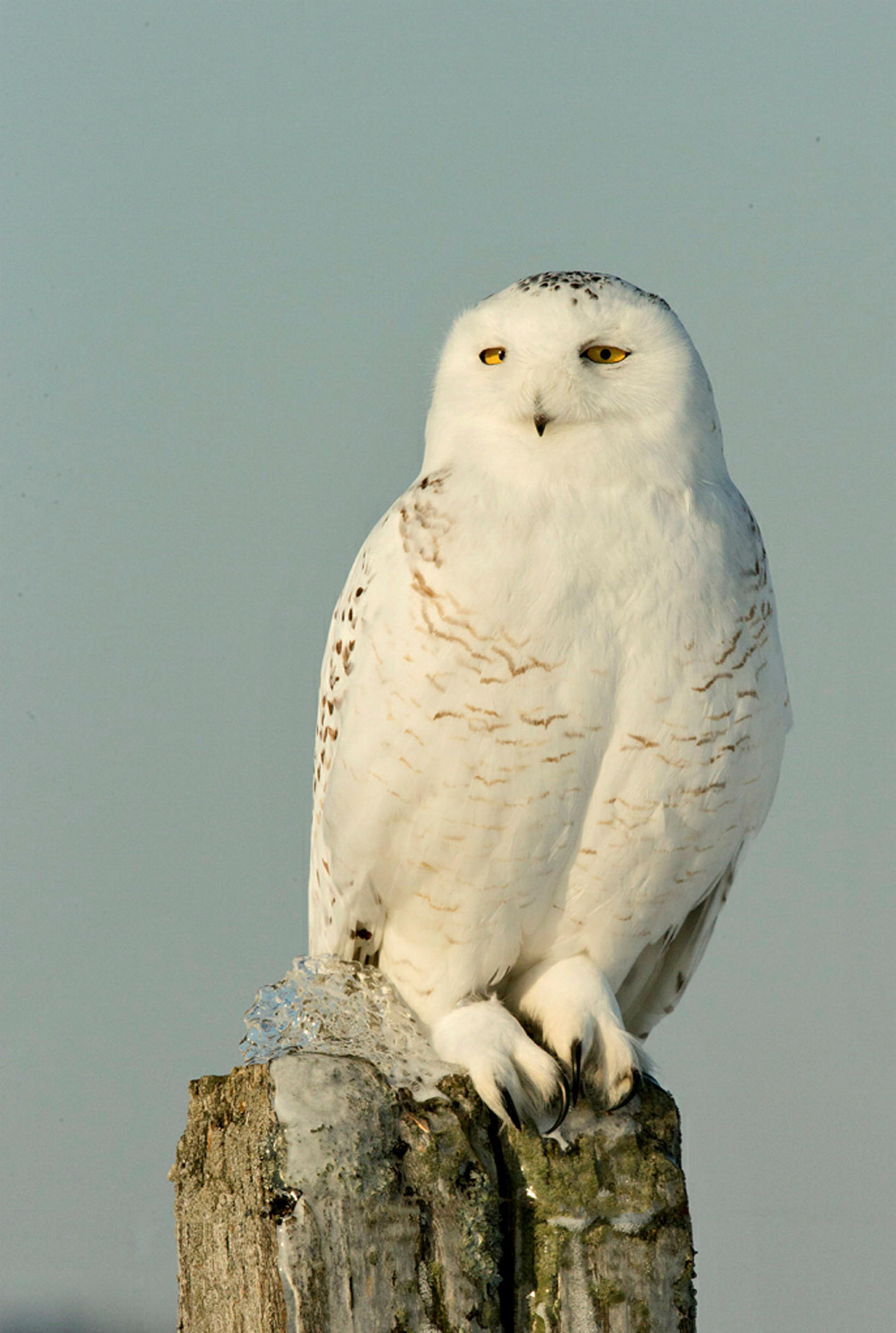 One of the reasons why so few owls nest in Iceland is that compared to neighboring countries, Iceland has very few species of rodents – the bulk of an owlet’s diet.