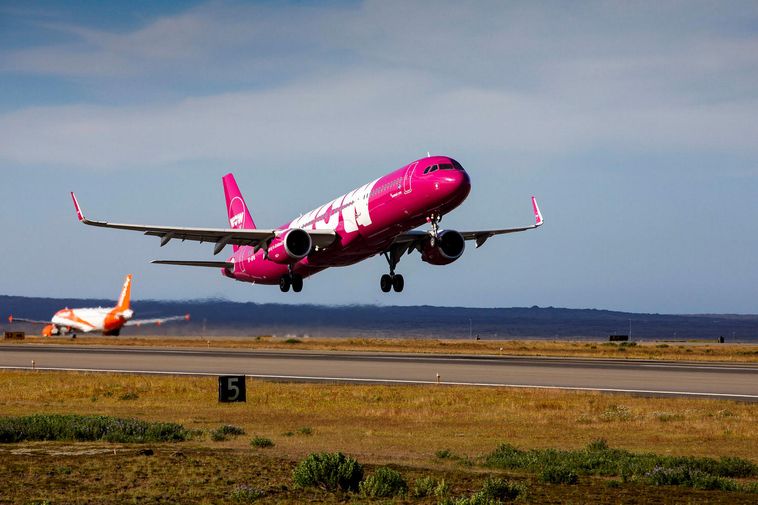 WOW 2, the resurrected WOW Air, directed by US business woman Michele Ballarin, a.k.a. Michele Roosevelt Edwards, has postponed its first flight between Iceland and Washington Dulles International Airport in the US, mbl.is reports.

The airline’s relaunch date has been postponed until December. Flight Global quotes an October 8 statement form Ballarin: “Wow Air intends to be fully operational in December with ticket sales hitting the market in November.”

“Significant market adjustments have taken place since the announcement of the re-launch of Wow Air,” the statement continues. “This contraction of air carriers has provided an increase in aircraft inventory previously not available in the late summer. Wow Air will take this opportunity to acquire and reconfigure our launch aircraft in the best interests of our customers and shareholders.”

The statement offers no detail regarding flight schedules, routes or destinations. Besides, Flight Global reports that the Metropolitan Washington Airports Authority, which operates Washington Dulles International Airport, has heard nothing from the new investors of WOW since August.