Can Icelandic Schools Remain Open to All? 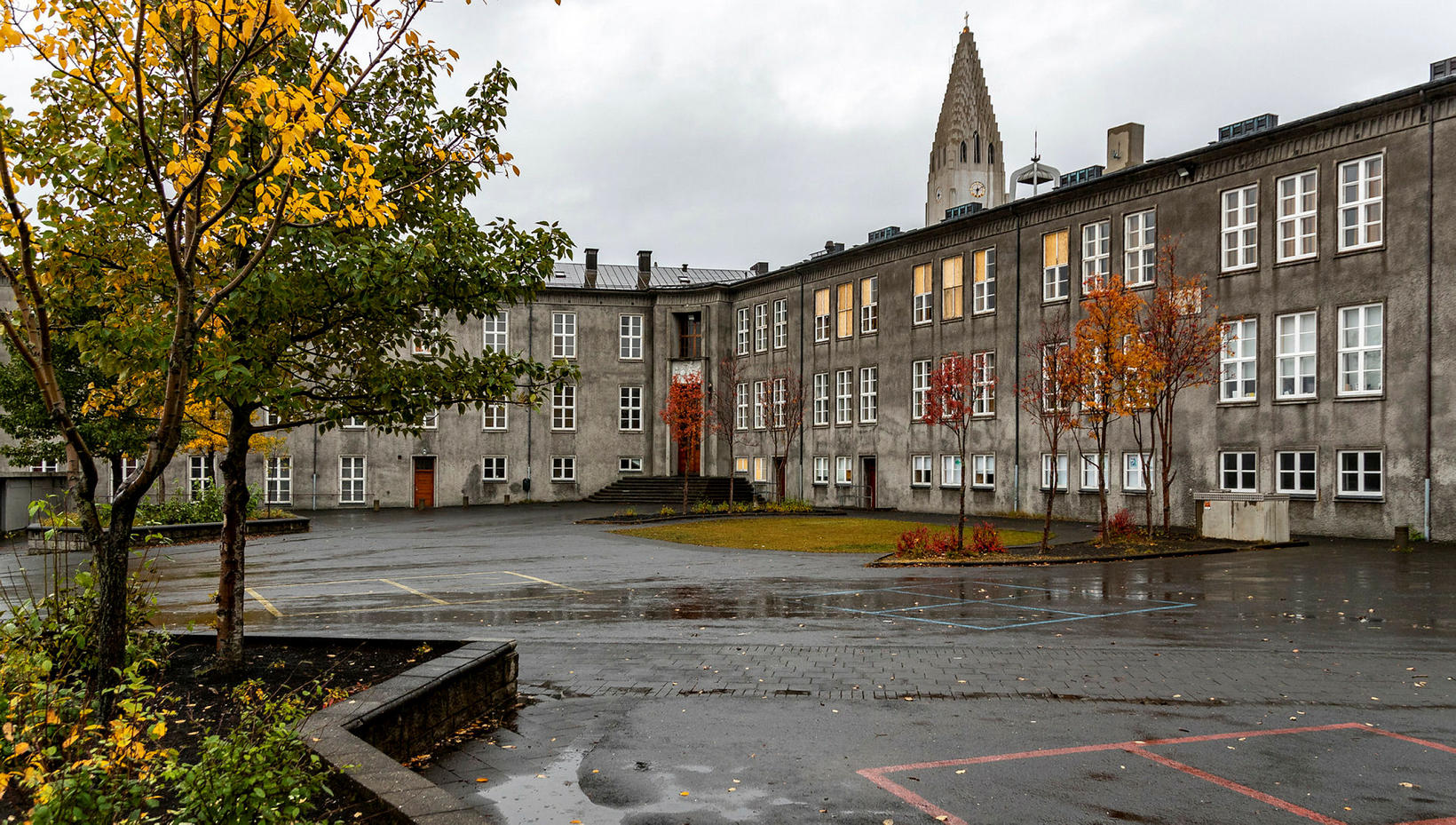 Reports in the media yesterday of a man having entered Austurbæjarskóli grade school, Reykjavík, earlier this month, lured a nine-year-old girl into a room during recess and groped her before she managed to escape, have opened a debate on whether Icelandic school buildings can remain as open and accessible as they always have been. The man who lured the girl fled the scene, but was subsequently arrested.

No decision has been made on increased monitoring within school buildings in the city, Morgunblaðið reports. Helgi Grímsson, manager of Reykjavík’s school and recreation division, states that Icelanders, so far, have been opposed to closed grade school buildings. “Icelanders want the schools to be open, [and they want] more flexibility and freedom than is the norm abroad,” he states.

He notes that a discussion is ongoing regarding these matters and that it is a major societal discussion, involving parents, children and other parties.

“Parents, whose children have attended school abroad, are familiar with the fact that there, school buildings are oftentimes locked until the school opens, and that there are safety locks on all doors, preventing access unless you introduce yourself,” he explains.

In his opinion, what matters most is for staff members to be on their guard. School rules assume that visitors report to the school office.

Representatives of the Independence Party proposed yesterday at a meeting of the Reykjavík’s school and recreation division that monitoring of the city’s grade and preschools be reviewed, as well as all security procedures. They want teachers and staff to carry name tags to better ensure student safety. (The little girl in Austurbæjarskóli took the man, who lured her, for a staff member). Furthermore, they would like to have the advantages of installing security cameras on school premises looked into.

“If society is such that we need to watch better for our childrens’ safety than before, then we must do so, regardless of our own opinion,” Þorsteinn Sæberg, head of the Icelandic School Principals’ Association tells mbl.is. He does not find it appropriate for the discussion to center on the nation’s desire to keep the schools open.

“In my opinion, we must always create the kind of shelter for our children, which is best for them. If that currently entails limiting access to the country’s grade schools, then that’s what we will do,” he adds. He doesn’t find it acceptable for everyone to be able to enter grade school buildings.

“There are diverse threats in our society today, which didn’t exist before, and our society is changing. Iceland is not entirely unique, but part of a larger context, and we’re just a country, like all others. We’re not completely different from other countries in the world,” he concludes.