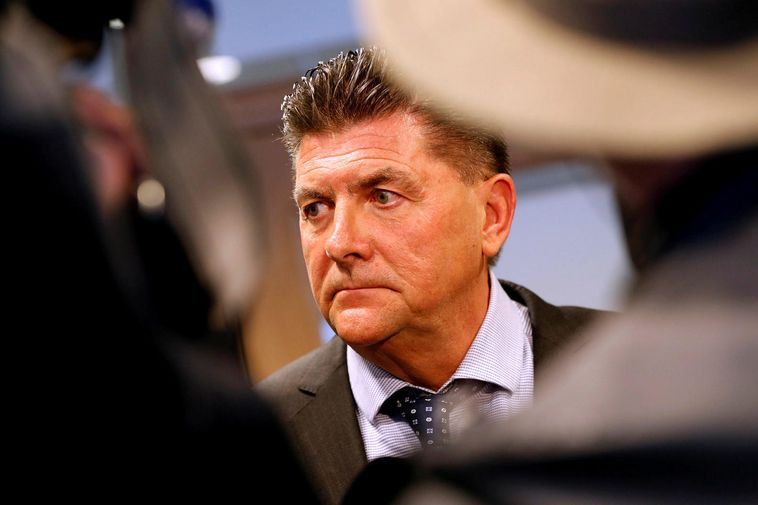 Eight out of nine chiefs of police in Iceland no longer have confidence in National Police Commissioner Haraldur Johannessen, states Úlfar Lúðvíksson, chief of police in West Iceland and head of the Association of Icelandic Police Chiefs, mbl.is reports.

Úlfar states that chiefs of police wanted to change various procedures – changes which top officials within the office of the national police commissioner did not agree with. In addition, he added, there were communication difficulties.

In recent months, there has been tension within the Icelandic police force, which intensified with the September 14 publication of an interview in Morgunblaðið with the national police commissioner. In it, Haraldur states that “corruption must not be tolerated within the police” and concludes that should his employment be terminated, that “would call for another, more in-depth interview on what has been going on behind the scenes.”

At a directors’ meeting yesterday of the National Association of Police Officers, a declaration of no confidence in Haraldur Johannessen was approved, in which he is urged to step aside immediately. The declaration states that in light of discussion about work and conduct, it is clear he no longer has the confidence of the country’s chiefs of police.

“The situation within the police force is critical and naturally requires reaction,” Páll Magnússon, member of parliament for the Independence Party and chair of Alþingi’s Judicial Affairs and Education Committee, tells mbl.is.

“The police issues are such that they must be approached with thoughtfulness and deliberation, and clearly, this can’t go on,” Páll states. “You can’t have the police force damaged by distrust and internal disputes … Clearly, the situation is intolerable.”