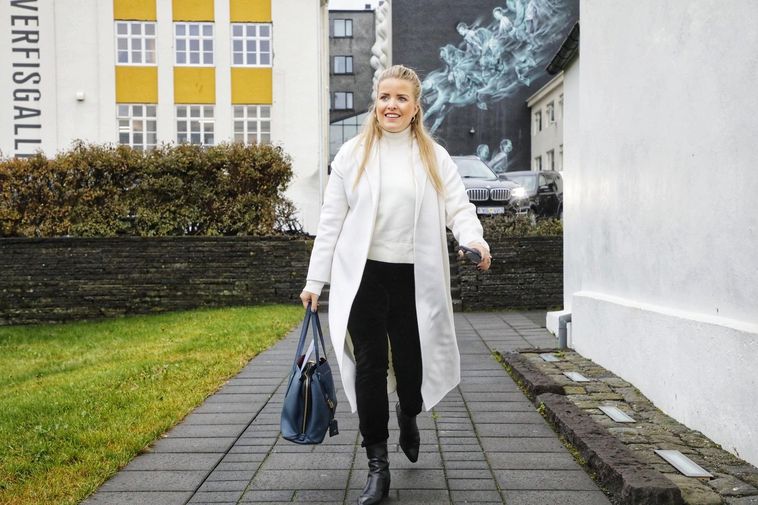 National Police Commissioner Haraldur Johannessen will remain in office for the time being, according to mbl.is, and Minister of Justice Áslaug Arna Sigurbjörnsdóttir expects structural changes within the police force to be implemented within a few weeks. Yesterday, eight out of nine chiefs of police expressed their lack of confidence in Haraldur. See our earlier report here.

“I met with the national police commissioner this morning, and we hope to continue that discussion. I have already launched work within the ministry, which began last week, and we sent a letter to chiefs of police, the national police commissioner, police officers and other related parties,” Áslaug Arna told reporters following a government meeting at the office of the prime minister.

When asked whether Haraldur Johannessen could remain in office, she responded that first and foremost, it had to be ensured that law enforcement operated as it should, despite a declaration of no confidence.

Haraldur did not mention stepping aside, Áslaug Arna stated, but she declined to comment further on their conversation this morning.

“The interest of the police will always have priority, and I hope that this work will enable us to make structural changes, which benefit citizens and not least the police,” she responded when asked whether Haraldur’s interests were being placed above the interests of the police.

She stated she expected work on the issue to be completed within a few weeks. “I foresee this work progressing fast,” she concluded.