Bird Drone of Interest to US Investors

The Icelandic company Flygildi has since 2012 been developing a drone in the shape of a bird, which caught the attention of US investors during US Vice President Mike Pence’s recent visit to Iceland. The drone was developed in cooperation with Reykjavík University, Chalmers University of Technology in Sweden and Iowa State University.

Representatives from the US defense and security industry were especially interested in the drone. “This is potentially a great opportunity for Flygildi,” Hjalti Harðarson, the man behind the project, tells Morgunblaðið . 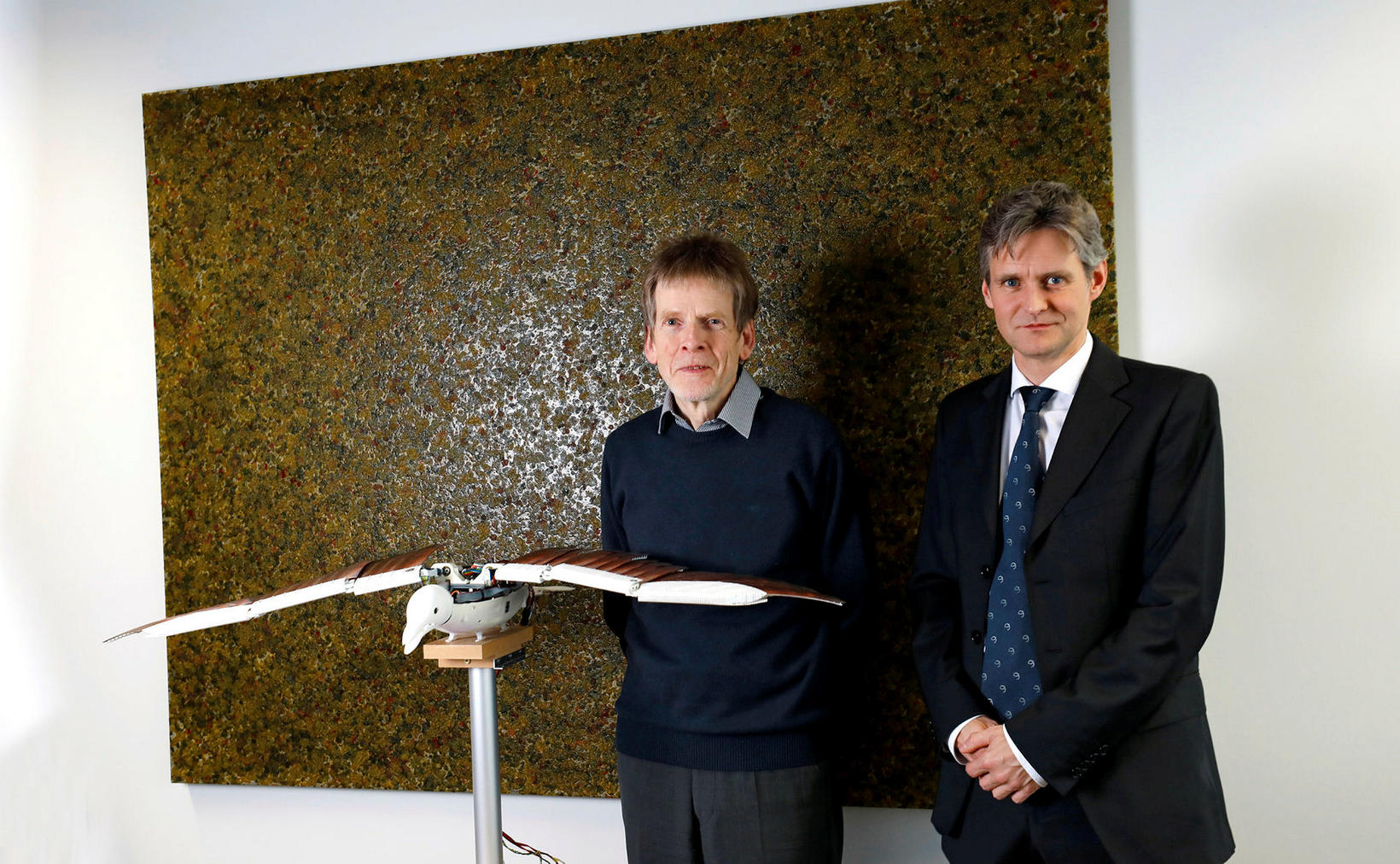 At first, the idea was not for the drone to be used in defense, but rather for monitoring purposes and for keeping birds away from runways, Hjalti explains. Defense and security companies are, however, leaders in the development of drones, he adds. The drone in question is believed to be suitable for various uses.

Flygildi is already cooperating with Isavia, the company that operates Keflavík International Airport, in the development of drones capable of keeping birds off runways and flight routes around airports. Isavia has offered to provide the company with a hangar for testing the prototype. Testing could begin at Reykjavík Airport by the end of the year and is expected to take several months.

Given the widespread interest in finding solutions to keep birds off runways, the project recently received a grant from the European Union to continue the development of the drone. 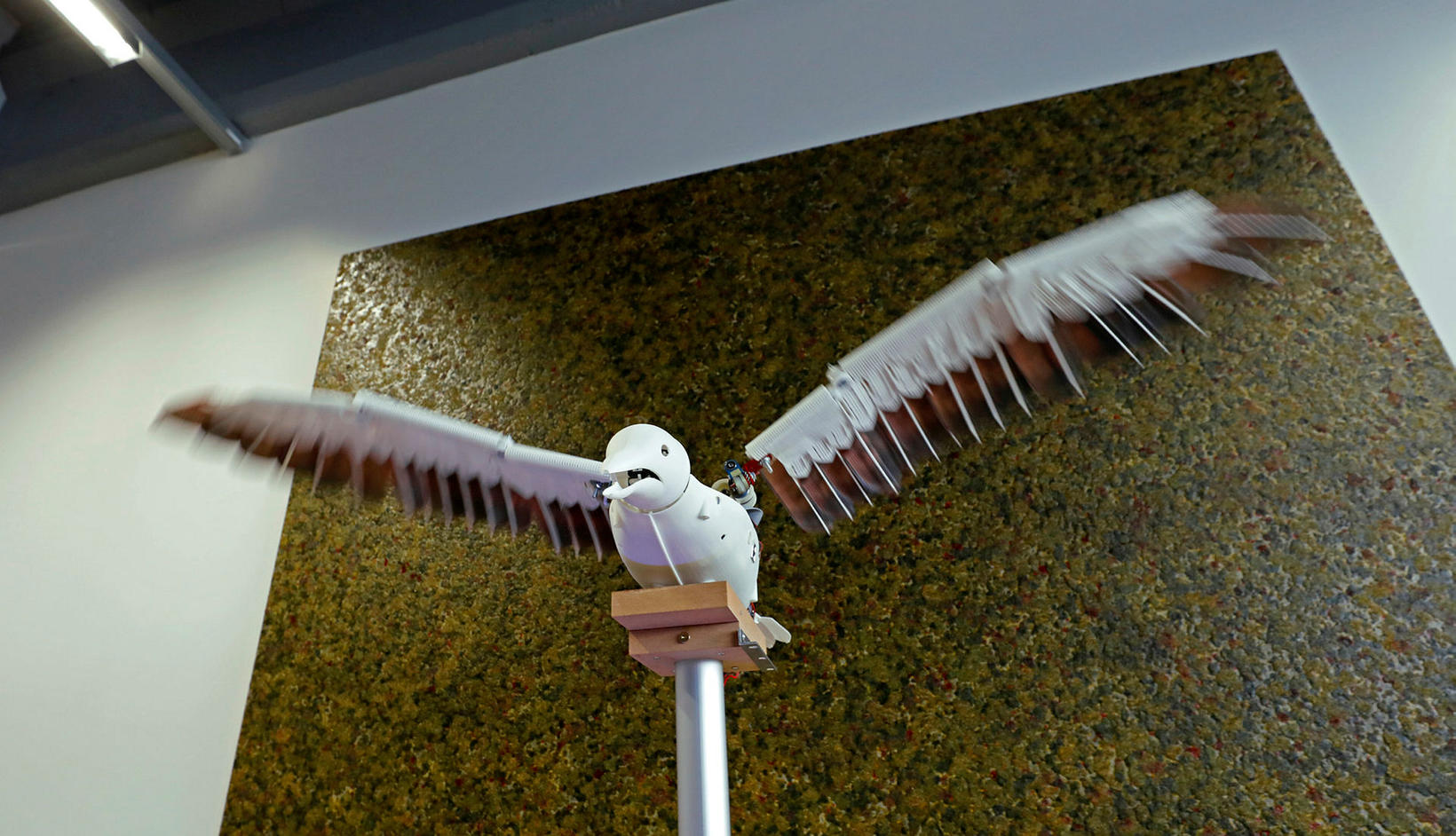 “Great progress has been made in the development of the software,” Hjalti relates, “especially since Professor Peter Höller joined us earlier this year.”

Professor Peter Höller holds a PhD in computer science and has worked for the European Space Agency. He leads the software development of the drone. He is pleased with the look of the drone, resembling and eagle, and with the fact that it moves its wings like a bird.

In 1999, Hjalti founded the company Gavia, which develops remote-controlled submarines. The company was sold to the US company Teledyne Inc. in 2010.

Much work remains to be done for this complicated drone, which only weighs about a kilo (2.2 lbs) and has a wingspan of 1.2 m (about 4 ft).