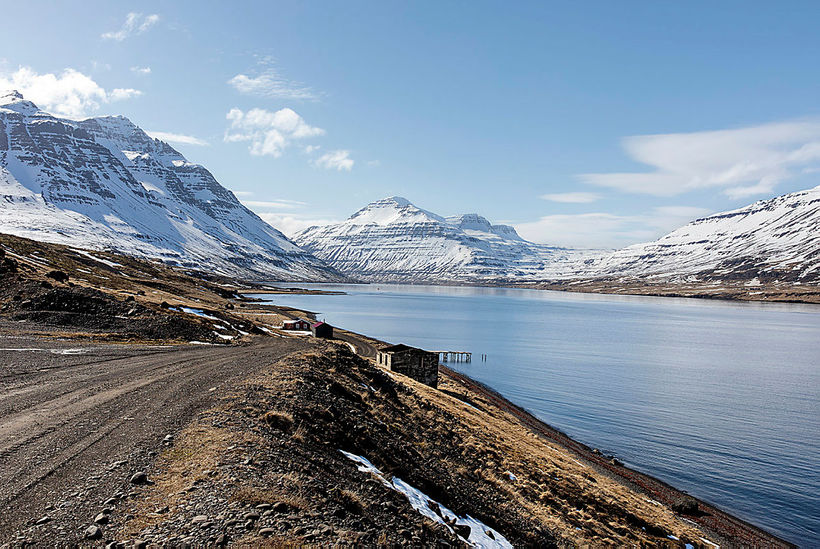 The town of Seyðisfjörður, the East Fjords, is in deep trouble – literally. Leakage from a British oil tanker, destroyed there by German military aircraft on February 10, 1944, is still polluting their fjord after all these years.

The municipal council is seeking ways to solve the problem, Morgunblaðið reports. Its members have contacted the British embassy in Iceland to see if the UK is willing to participate in this effort, for the tanker in question is British, by the name of El Grillo. The council has furthermore sent a message to the Ministry for the Environment, asking for a meeting with the Environment Minister.

During the Second World War, German warplanes attacked the vessel inside the fjord. There were no casualties, but the tanker sustained considerable damage and was subsequently sunk. Not surprisingly, there was an extensive oil spill, since the ship had the capacity to carry 9,000 tons of oil. In 1952, about 4,500 tons of oil were pumped from the ship. The process was repeated in 2001, but some oil still remains – forming an oil slick on the surface of the ocean in warm weather. 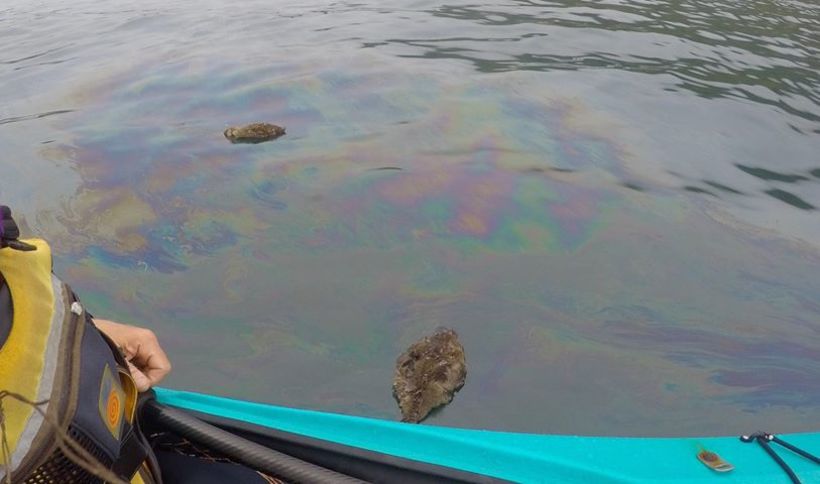 That oil slick has been more noticeable in recent years, resulting in the death of large numbers of birds – among them numerous eider ducklings . Diver Arnoddur Erlendsson participated in pumping oil from the ship in 2001. He believes increased marine traffic may have caused the wreckage to move, adding to the leakage from it. “This is heavy crude oil, which thickens when it’s cold and seeps slowly through small holes,” he explains. “In warmer weather, there is more leakage.”

The wreckage is old and could be giving way as a result, Arnoddur speculates. He believes it could be fully emptied of oil, but notes that would be a major operation, costing time and money.