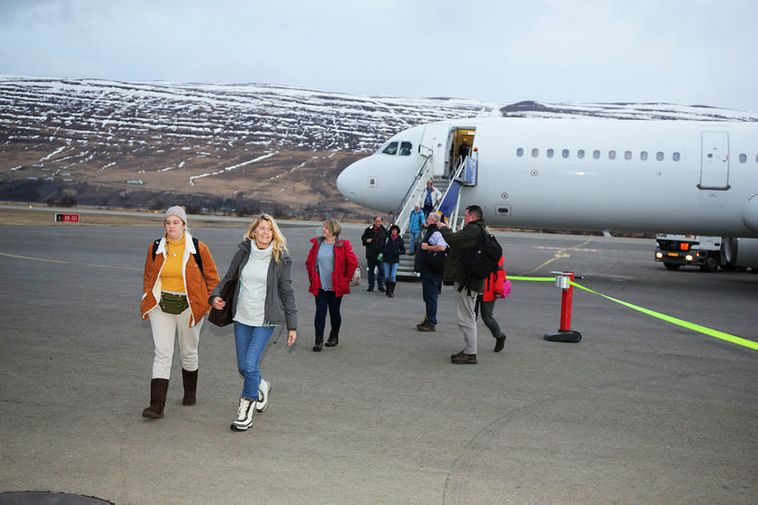 The bankruptcy of the British travel service SuperBreak, which had organized direct flights between the UK and Akureyri for the past two years, could result in a ISK 500 million (USD 4 million; EUR 3.6 million) loss for the tourism industry in Akureyri, Fréttablaðið reports.

The bankruptcy of the York-based short holiday specialist and its parent company was announced on August 1. SuperBreak had 250 employees, and specialized in city breaks, both in the UK and abroad.

Work is underway to bring in new parties to offer flights to Akureyri this winter, since half of the seats on offer had already been sold.

“We had invested in marketing, and we’re trying to bring new parties to the table,” states Arnheiður Jóhannesdóttir, CEO of North Iceland Marketing Division. “This was our third year with SuperBreak, and considerable experience had been obtained. This will be a blow to companies in the area.”

“We estimate that about 9,000 overnight stays could be lost in February and March,” she adds, “and due to seasonal fluctuations in travel service in North Iceland, that makes a big difference in turnover at that time of year.”

She hopes that the marketing efforts have had a greater impact and that other companies will be willing to jump in and offer direct flights between Akureyri and the continent or the UK.

Guðmundur Baldvin Guðmundsson, president of Akureyri’s town council, states that the matter will be discussed with authorities. “We will have a meeting with MPs and review the situation. If no one replaces [SuperBreak], it will affect the travel industry,” he states. “We have spoken with Isavia and stressed that if we are to receive an increased number of flights, the construction of a terminal at Akureyri Airport must be precipitated.” Isavia is the company that operates Keflavík International Airport.

The issue of Akureyri Airport was discussed at a meeting between the government and municipal councils, held near Mývatn lake yesterday.