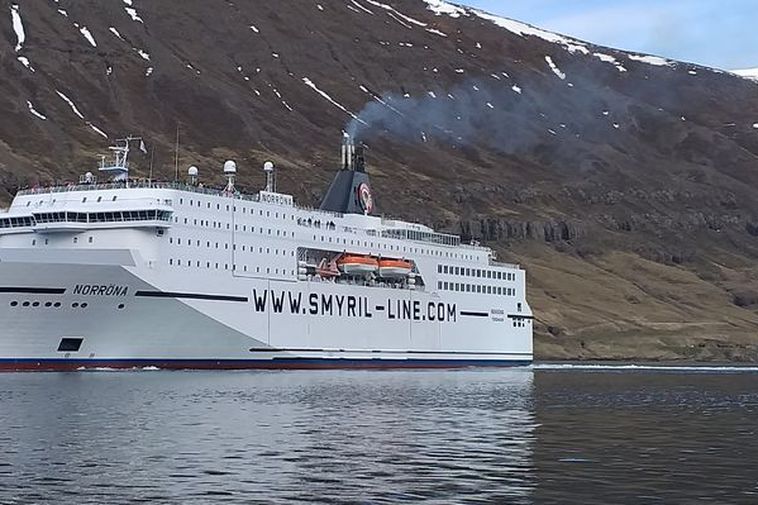 The East Iceland Police Department is involved in international cooperation with Europol, along with the Capital Area Police, after 45 kg of amphetamine and cocaine were discovered on Thursday last week in a passenger car on board the ferry Norröna in Seyðisfjörður fjord, the East Fjords. According to mbl.is, this is the most valuable shipment of drugs ever seized in Iceland, and among the largest ones as well.

It was a sniffer dog from  Egilsstaðir that led police to the drugs. The car was subsequently taken apart to gain access to the drugs.

The two foreign men, suspected of smuggling the drugs, were remanded in custody for two weeks. They were transported to Reykjavík by air Saturday night.

The largest amount of drugs ever seized by police in Iceland was just over ten years ago, when 55 kg of amphetamine and 9,400 ecstasy pills were confiscated.