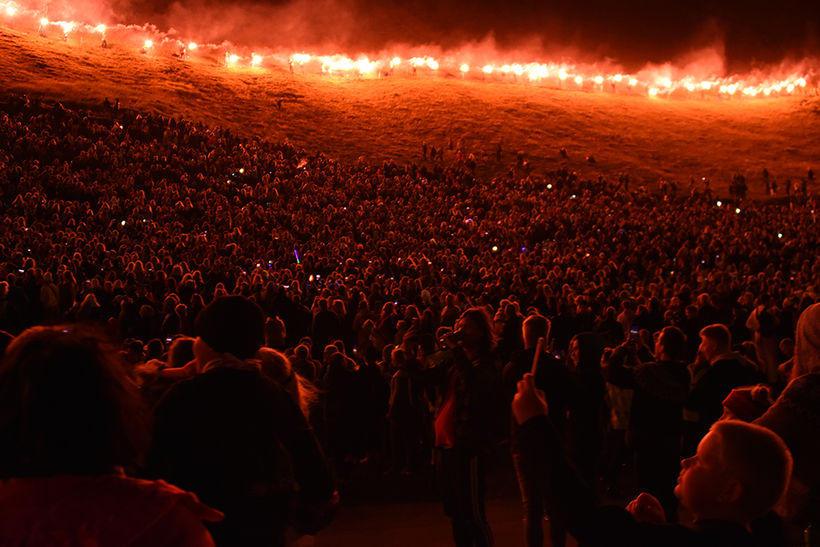 For the most part, the biggest travel weekend of the year, Merchants’ Weekend or verslunarmannahelgin, went well in Iceland. The largest festival, Þjóðhátíð, took place in Vestmannaeyjar islands, where between 12 and 13,000 people gathered for the weekend. This is somewhat fewer than last year, when about 15,000 guests attended. 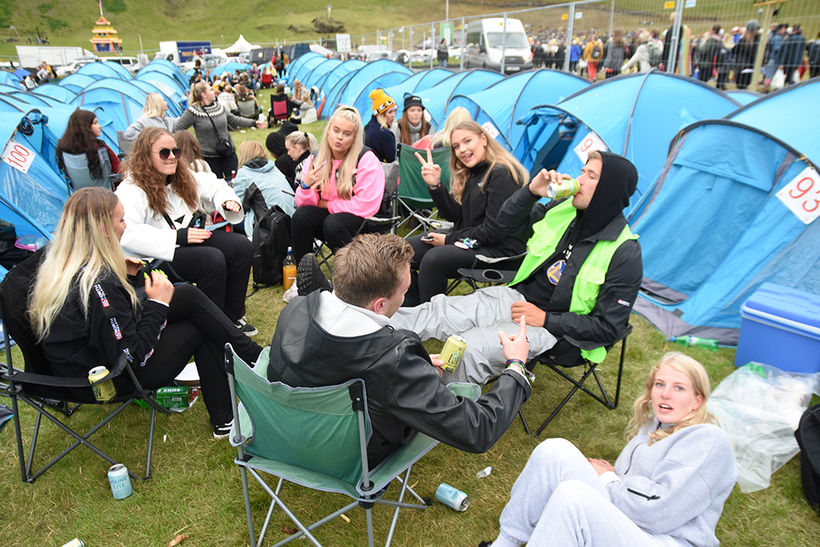 Jónas Guðbjörn Jónsson, spokesperson for the festival, tells Morgunblaðið he is very pleased with how well things went. “Everything went really well, and things went smoothly. The weather, too, was as good as can be,” he states. 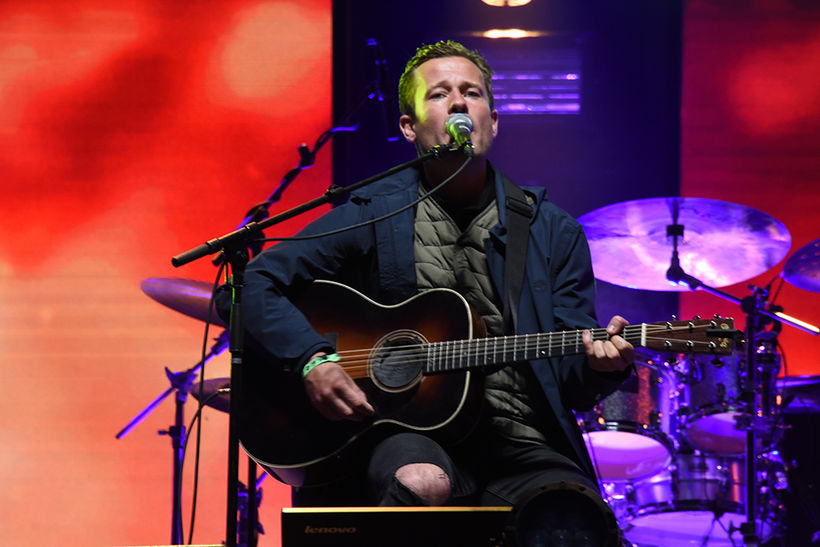 Traditionally, at the peak of the festivities, guests gather on the hill in Herjófsdalur valley to sing together. “I think we had more people on the hill than usual,” Jónas states, “because the weather was so good, making people choose to stay outside rather than inside their tents.” 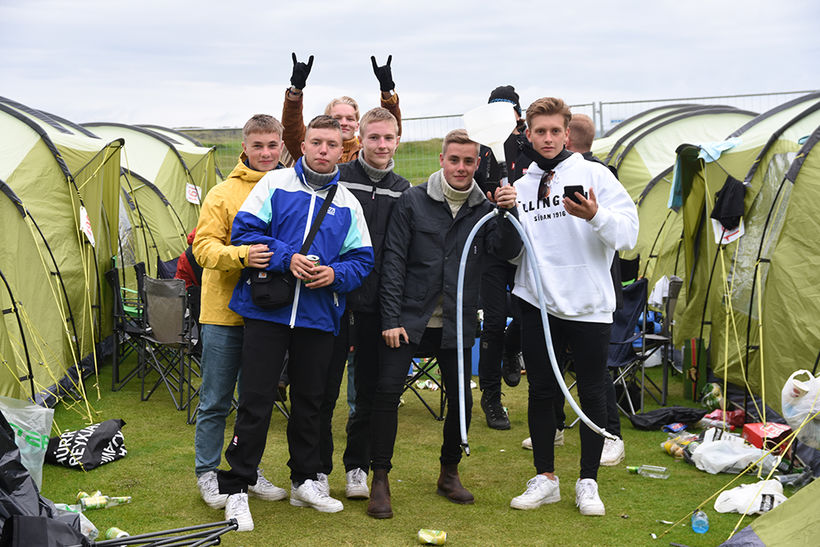 Two ferries transported guests to the island: the new Herjólfur and the old one. 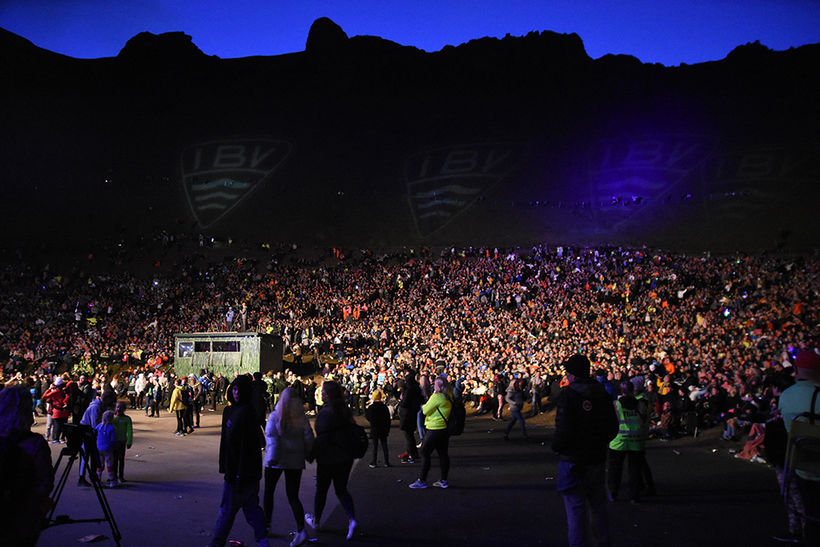 Between 12 and 13,000 people gathered in Herjólfsdalur valley. mbl.is/Óskar Pétur Friðriksson

There were, however, problems, too.  Two men were transported by helicopter from the islands to Reykjavík on Sunday morning, following and assault . One of them suffered a broken skull; the other one had broken teeth. Three men were arrested in the case.

“Such violence, of course, is a blemish on the festivities, especially this serious assault,” states Police Officer Tryggvi Ólafsson. “One of the victims of the assault remains hospitalized.” Twenty-four drug cases were reported to police in Vestmannaeyjar over the weekend, in addition to several assaults, two if which were serious, according to RÚV .

In Akureyri, two assaults were reported to police, one of them serious. In general, though, police in Iceland mainly dealt with traffic violations over the weekend.

One serious traffic accident occurred over the weekend, when two vehicles collided yesterday by Rauðhólar, just east of Reykjavík. Three people were injured, one of them seriously. The Ring Road was closed for an hour, following the accident.

Below are more pictures from Vestmannaeyjar. 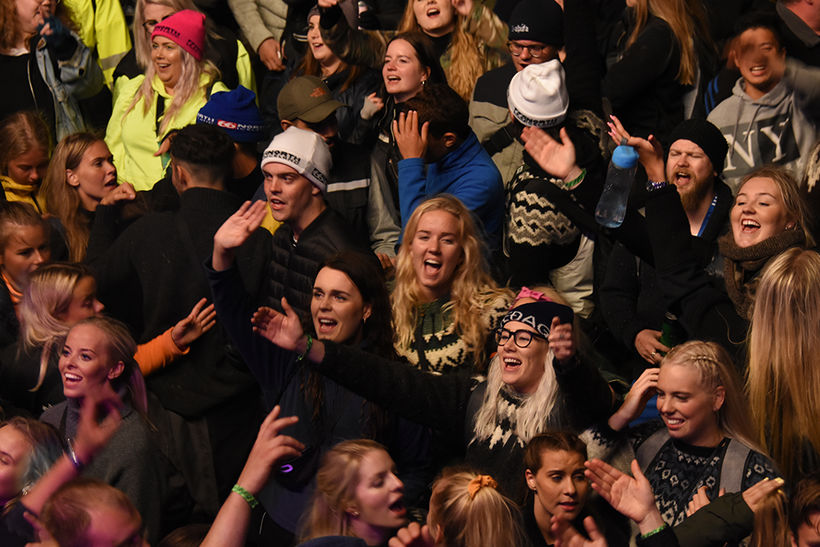 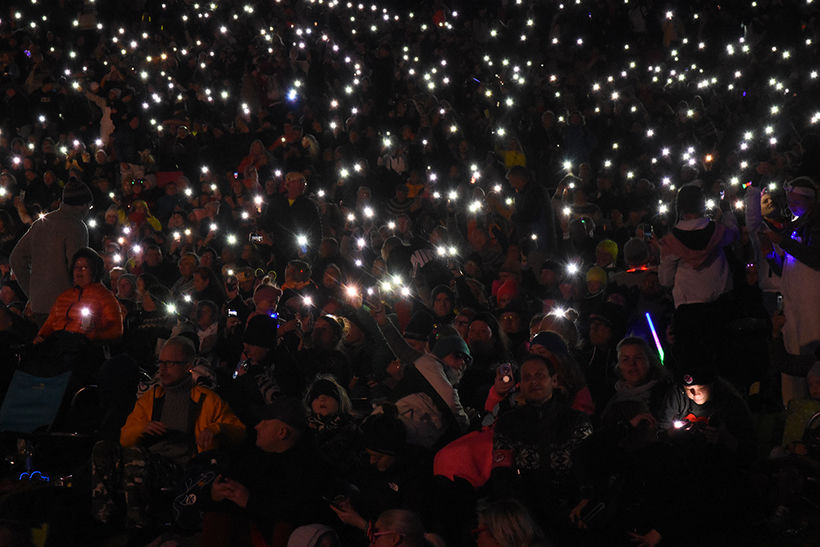