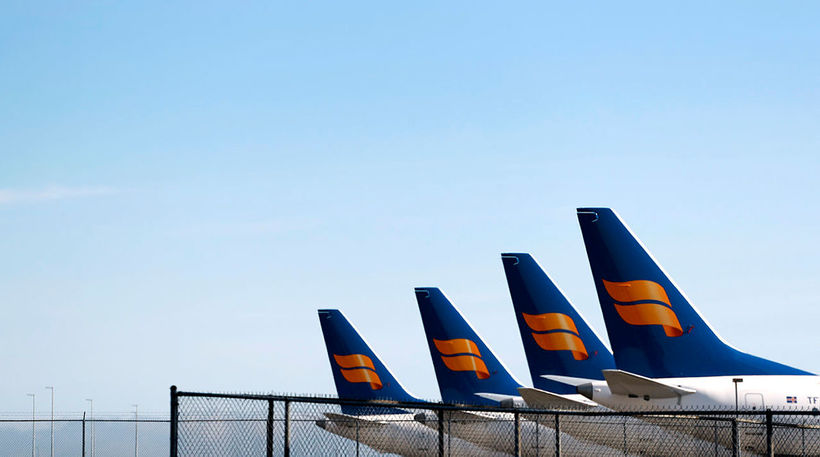 Icelandair Group lost USD 40.9 million during this year’s second quarter, according to the company’s semi-annual report, published last night, Morgunblaðið reports.  This represents an increase in losses of 63 percent, compared to the same period last year, when the company lost USD 25.1 million.

For the first six months of the year, the company lost USD 86.5 million, compared with USD 52 million during the same period last year. That is an increase of 66 percent.

Icelandair Group’s total income for the first half of this year was USD 402.8 million – an increase of one percent from last year. 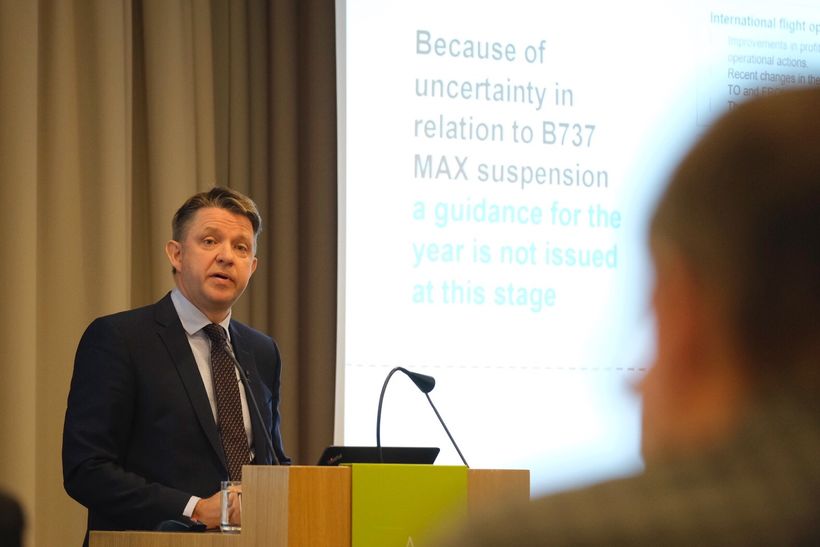 The grounding of Boeing’s 737 MAX jets since March 12 has greatly affected the company’s operation this year. The grounding has caused the company losses during the second quarter, estimated at USD 50 million.  The airline’s six 737 MAX aircraft were expected to handle 27 percent of this year’s seat capacity for Icelandair.

“[Thus], the situation created, due to the grounding of the MAX jets, is unprecedented, and it greatly affects the company’s operation and profit,” Icelandair Group CEO Bogi Nils Bogason stated last night.

He explained that the company resorted to adding leased aircraft to its fleet this summer to minimize losses and the impact of the grounding of MAX jets on passengers. Despite that, the airline’s schedule has been disrupted considerably. “This has had an effect on our passengers and caused complicated challenges within the company,” he added.

The five aircraft the company leased to replace the MAX jets turned out to be more expensive to operate.

“Our goal is to get compensated for all of this [loss incurred from the grounding of the MAX jets], and it is very encouraging to see that Boeing has set aside funds in its accounting for compensating airlines for the loss,” Bogi stated.

He reported that of all the world’s airlines, the grounding of MAX jets affected Icelandair proportionally the most, since those jets made up a quarter of the company’s fleet, according to mbl.is .

A reevaluation of the airline’s fleet is underway and will be completed during the third quarter, Bogi reported. There are three options: to keep the MAX jets, to have a fleet of Boeing and Airbus aircraft, or to switch completely to Airbus aircraft.

The price of Icelandair Group shares fell by 9.48 percent at the opening of Nasdaq Iceland , the Iceland stock exchange, this morning. The price per share this morning was ISK 8.40, compared with ISK 9.28 when the market closed yesterday, but had risen again to ISK 8.54 this afternoon, representing a 7.97 percent drop in price since the closing of the market yesterday.