Tourists Spend More than Before 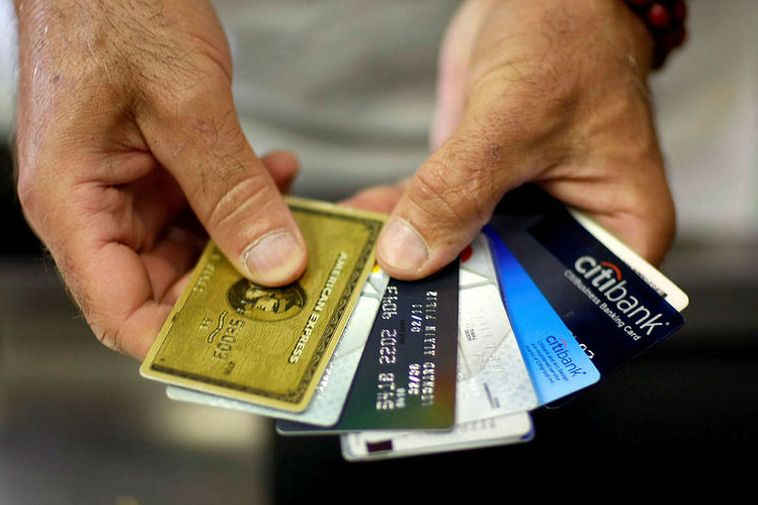 In June, card expenditure of tourists in Iceland exceeded that of June, last year, Fréttablaðið reports. At the same time, the number of passengers passing through Keflavík International Airport was down by about a quarter, compared to June of last year.

According to figures from the Center for Retail Studies (Rannsóknarsetur verslunarinnar), the increase in card expenditure in June, compared to June of last year, was 0.8 percent. There was a slight reduction in terms of expenditure on accommodation services and car rental. Grocery store sales increased by 25.7 percent, while total retail sales went up by 20.2 percent in June, compared to June a year ago. In terms of gasoline, the expenditure increased by 9.1 percent.

According to figures from Isavia, the company that operates Keflavík International Airport, 787,000 people passed through the airport in June –  27.65 percent fewer than in June of 2018. The main reduction was in the number of transit passengers, or 46 percent. Foreign tourist departures from the airport were 194,000 in June, representing a 16.7 percent reduction from June a year ago.

“This means that each tourist spent almost nine percent more in their own currency and 23 percent more, counted in krónur, during their stay here in June, compared to June of last year,” states Halldór Kári Sigurðsson, specialist at the analytical division of Arion bank. (The Icelandic króna has devalued, compared to foreign currencies, since last year.)

“This is very good news, indicating that the gross national income, following the bankruptcy of WOW Air, won’t decrease as much as the reduction in tourist numbers had suggested. These are very encouraging numbers for tourist services,” he states.

Departures from KEF Airport Down by 16.7 Percent

Number of Tourists in Iceland Down by 20 Percent