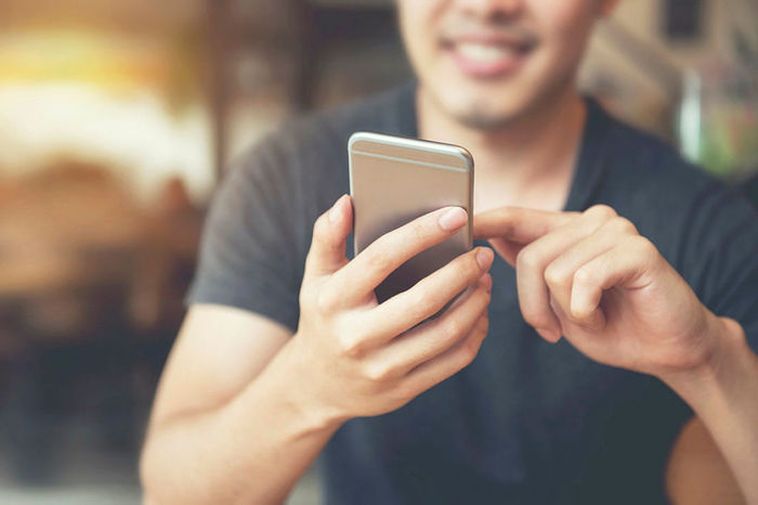 Icelanders use social media more than any other nation within the European Economic Area.
Vala Hafstað
vala@mbl.is

The use of social media is more common in Iceland than in any other country within the European Economic Area, according to Eurostat, Morgunblaðið reports. It is estimated that about 91 percent of Icelanders use social media, while in Norway, which ranks second, the usage is estimated at 82 percent. Among the 28 EU nations, the average usage is 56 percent.

Social network participation includes activities such as creating a user profile, posting messages or other contributions to social networks.

Guðrún Katrín Jóhannsdóttir, sociologist and counselor at Streituskólinn, a service which provides counseling regarding stress and burnout, states that the use of social media isn’t necessarily negative.

“The usage has various negative and various positive aspects. There is so much we can follow on social media – we can follow news of the family, as well as news from the media,” she explains.

“This age group can follow their children and grandchildren on social media,” states Guðrún Katrín.