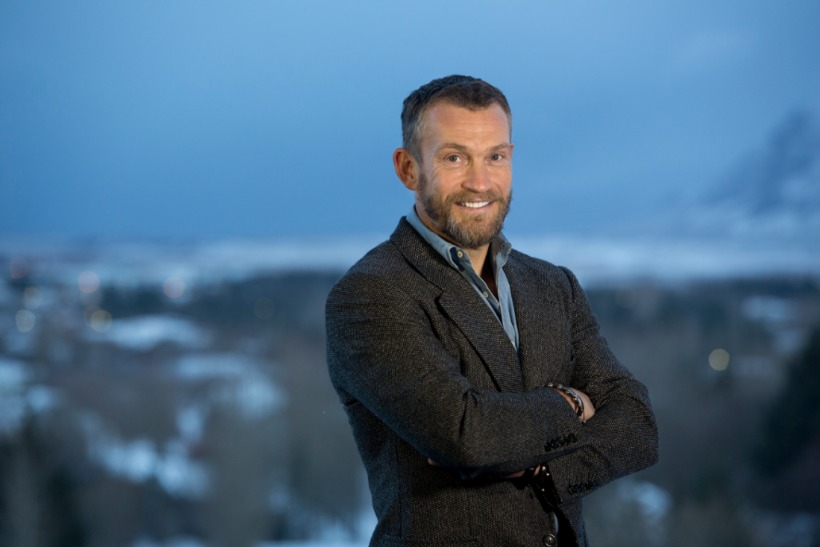 Björgólfur Thor Björgólfsson, Iceland’s wealthiest man, participated it WOW Air’s bond issue, which was completed September 18 of last year, by contributing EUR 3 million through his company Reliquum, Morgunblaðið reports.  This is revealed in a book coming out today about the rise and fall of WOW Air by Stefán Einar Stefánsson, financial news editor of Morgunblaðið . 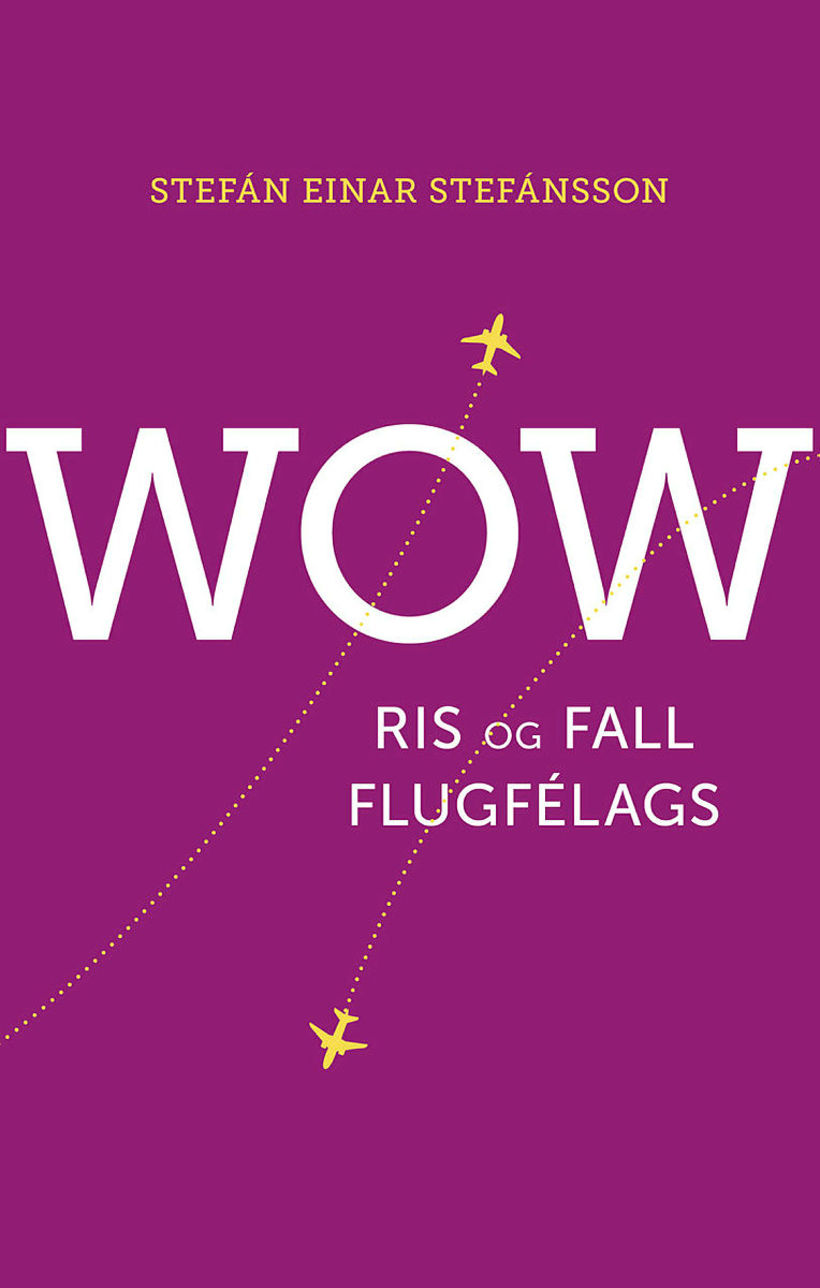 The cover of the new book by Stefán Einar Stefánsson.

Björgólfur was the first Icelander to be included on Forbes Magazine 's list of the world's richest people in 2005. In 2007, the magazine ranked him 249 th on that list. This year, Forbes estimates his net worth at $2.1 billion and ranks him 1116 th in the world in terms of wealth. 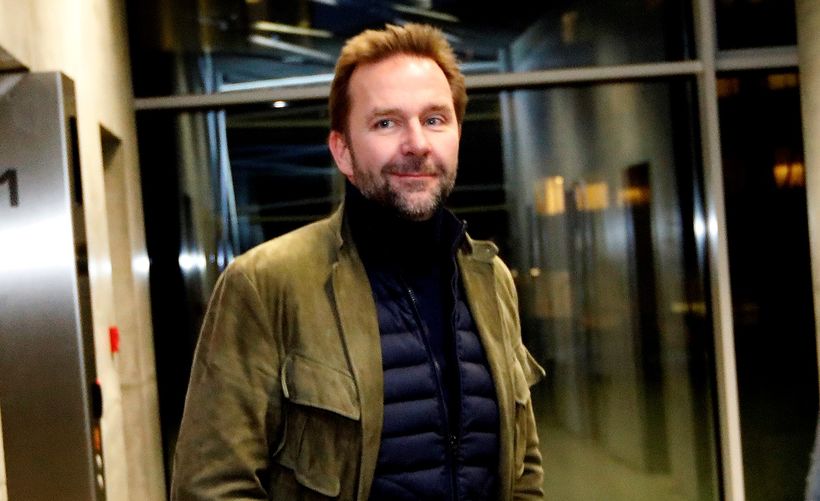 Therefore, more than half the capital collected in the bond issue came from individuals and companies close to WOW Air and Skúli Mogensen, either personally or in terms of business interests.

This is the first time detailed information is provided about participants in the bond issue. mbl.is/Árni Sæberg

There have long been rumors that Björgólfur Thor was connected to the airline, but this is the first time that has been confirmed. He and Skúli are old friends who used to run night clubs in Reykjavík in the nineties.

Other participants in the bond issue were Icelandic financial firms and foreign investors and funds, the single largest purchaser being the US investment firm Eaton Vance, contributing a total of EUR 10 million from three of its hedge funds, amounting to 20 percent of the total bond issue. A total of 20 European investments funds invested in bonds for a combined EUR 11.4 million.