Will Iceland’s Most Notorious Missing Person Case Be Reopened? 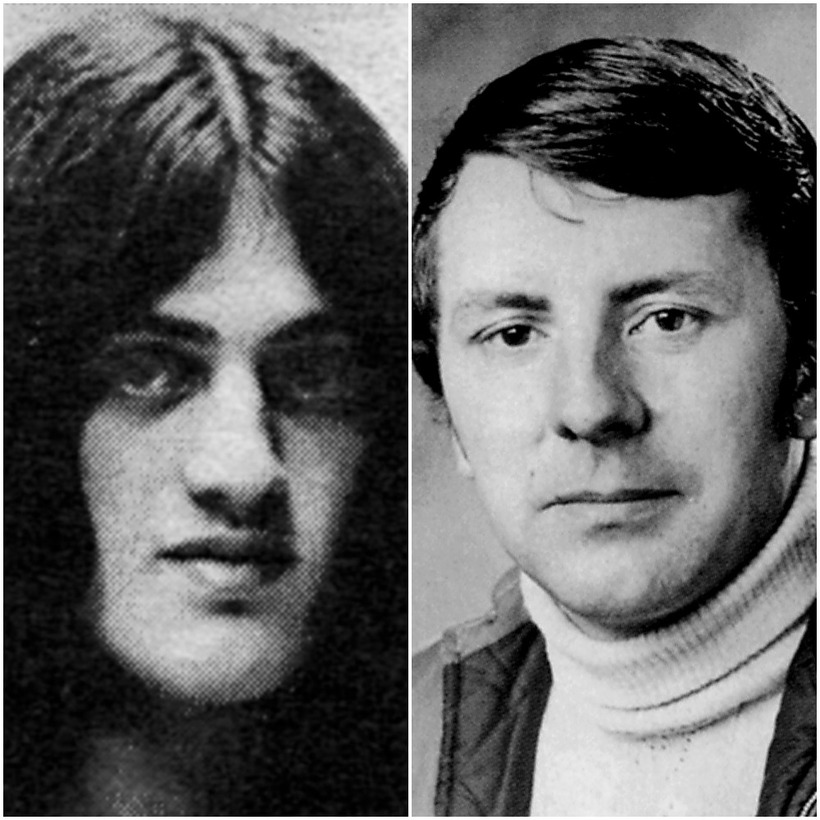 Guðmundur Einarsson, left, and Geirfinnur Einarsson. The both disappeared without a trace.

The most notorious unsolved missing person case in Iceland is in the news again. Icelandic Minister of Justice Þórdís Kolbrún R. Gylfadóttir has appointed Northeast Iceland Chief of Police Halla Bergþóra Björnsdóttir to take a stand on whether a police investigation should be opened, based on new tips regarding the fate of Guðmundur Einarsson and Gerfinnur Einarsson (no relation), Fréttablaðið reports. 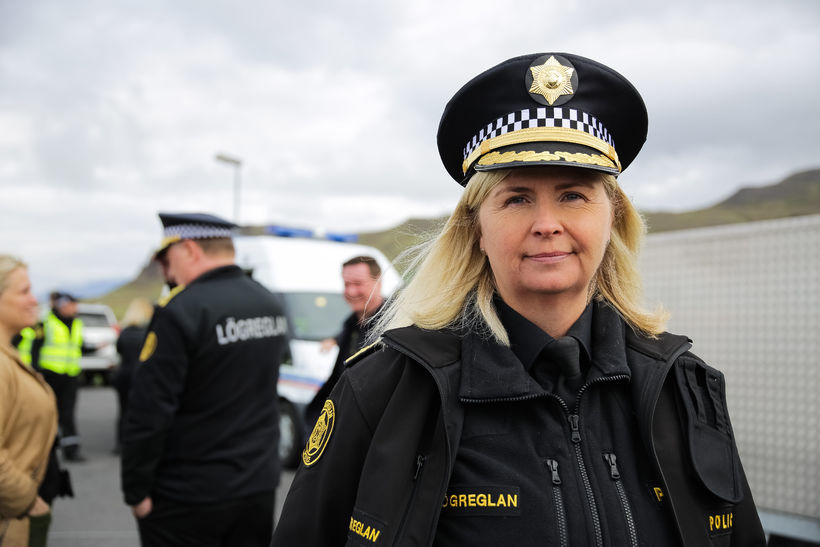 The case, commonly called The Guðmundur and Geirfinnur Case, has to do with the unsolved disappearance of two men, Guðmundur Einarsson and Geirfinnur Einarsson, in 1974 - Guðmundur disappeared in January and Geirfinnur in November. Their bodies were never found. A thorough coverage of the case was published by the BBC in 2014 by Simon Cox. You can read it here . Moreover, last summer, an Icelandic documentary on the case, Out of Thin Air , premiered on BBC and on RÚV and subsequently streamed on Netflix. The case received renewed attention in April when a new four-episode documentary on it, Skandall (“Scandal”), premiered.

In September of last year, the five men who had been convicted of their role in the murder and who had served their sentences, were cleared of all charges by the Supreme Court of Iceland. Two of those men had already passed away. The sixth person, Erla Bolladóttir, is still fighting to get her perjury conviction overturned.

The case is now on the desk of State Prosecutor Sigríður Friðjónsdóttir, but she informed the minister of justice in December of last year that she was disqualified to handle the case. Halla Bergþóra was therefore appointed to replace Sigríður on March 22.

The tip under consideration regarding the disappearance of Guðmundur is the following:

A man, who is believed to have lied to police that two of the men convicted in the case were involved Guðmundur’s disappearance, was questioned by police in 2015. The reason for the questioning was that his former girlfriend had told police she was a passenger in a car he was driving when Guðmundur was run over in the morning of January 27, 1974. Guðmundur, she reported, was taken into the vehicle, after which she was driven home. When she left the car, Guðmundur was very weak.

The woman also identified a man she claimed to have been a passenger in the car. He was 16 years old at the time. When police questioned the two men in 2015, they denied any involvement in the case.

The tip regarding Geirfinnur is as follows:

At the end of 2016, a man reported to police that on November 20, 1974, the day after Geirfinnur disappeared from Keflavík, he witnessed three men in civilian clothing arrive in harbor by a small boat in Vestmannaeyjar islands. Two of them held the third one between them. The third man appeared weak and with limited consciousness.

They walked into a fisherman’s hut, where the witness was present. The three men remained in a closed room for quite some time, with the permission of the cafeteria’s cook. Once they came back out, the weak man spoke to the witness and said, “Remember me.” The witness then saw them get back onboard the boat and sail away. A short while later, the boat returned, with only two men leaving the boat.

The witness reported not seeing the men again until almost two decades later, in East Iceland. The witness’ former girlfriend was also questioned by police. She was in the fisherman’s hut that day when the men arrived, but didn’t see them. Two days after the men arrived in Vestmannaeyjar, she received a phone call, in which the caller threatened to kill her and her boyfriend. They feared the threat and, therefore, didn’t report the incident until 2016.