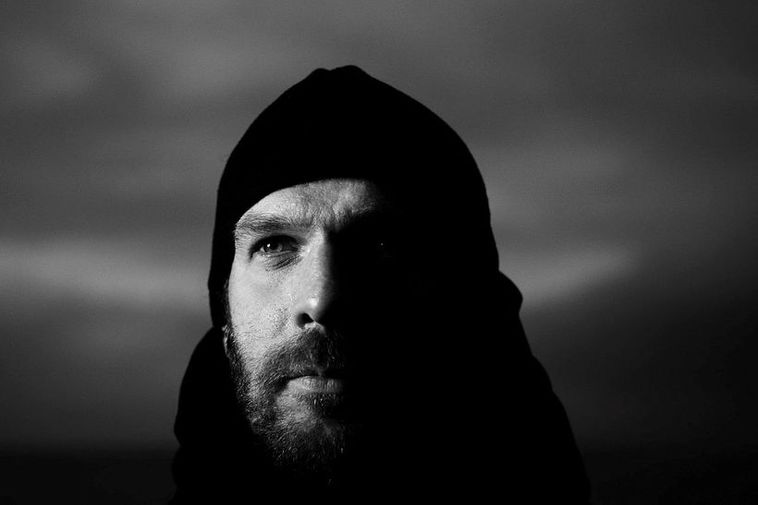 The most notorious unsolved missing person case in Iceland, that of Geirfinnur Einarsson, received renewed attention this week. A new four-episode documentary on the case, Skandall (“Scandal”), premiered this week on Síminn Premium TV. On that occasion, Morgunblaðið published an interview with the director, German journalist and film maker Boris Quatram.

The case, commonly called the Guðmundur and Geirfinnur case, has to do with the unsolved disappearance of two men, Guðmundur Einarsson and Geirfinnur Einarsson, in 1974. Their bodies were never found. A thorough coverage of the case was published by the BBC in 2014 by Simon Cox. You can read it here. Moreover, last summer, an Icelandic documentary on the case, Out of Thin Air, premiered on BBC and on RÚV and subsequently streamed on Netflix.

In September of last year, the five men who had been convicted of their role in the murder and who had served their sentence, were cleared of all charges by the Supreme Court of Iceland. Two of those men had already passed away. The sixth person, Erla Bolladóttir, is still fighting to get her perjury conviction overturned.

“Clearly, something major went wrong,” Quatram tells journalist Orri Páll Ómarsson in Morgunblaðið. “The deeper I delved, the more contradictions I found. How can you conduct a case in this way when a body has not been discovered, no murder scene and no motive? Only confessions obtained in a controversial way - now viewed by most as false confessions. It is remarkable how the memory of those young people was manipulated and how they were talked into believing that they were responsible for the crime.”

The documentary includes an interview with Gísli Guðjónsson, forensic psychologist and international authority on false confessions. Two of the convicts, as well as family members of the others, are also interviewed.

“It wasn’t just the  detention and imprisonment , but not least society’s reception of them when they were released. They were outcasts,” Quatram remarks.

Many questions arise, he adds. “Were the police corrupt in their investigation of the Geirfinnur case? If so, who were they protecting? I can’t answer that with certainty, but as a journalist, I can’t rule out that possibility.”

One aspect of the case that surprises Quatram is the fact that the police seem not to have officially questioned the lover of Geirfinnur’s widow, a man who now lives in Germany.

In a subsequent interview in Morgunblaðið, retired detective Haukur Guðmundsson refutes the claim that the man was never questioned. “He was not believed to be connected to the case in any way,” Haukur states.