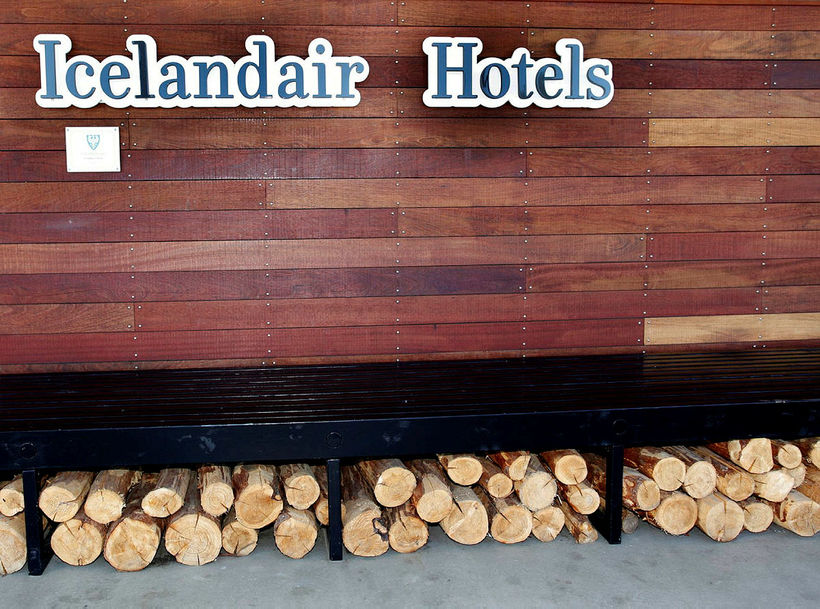 Icelandair Group is finalizing the sale of an 80 percent stake in its subsidiary Icelandair Hotels. The buyer is a subsidiary of the Malaysian Berjaya Corporation, an investment firm registered in Kuala Lumpur at Bursa Malaysia, the Malaysian stock exchange, Morgunblaðið reports. 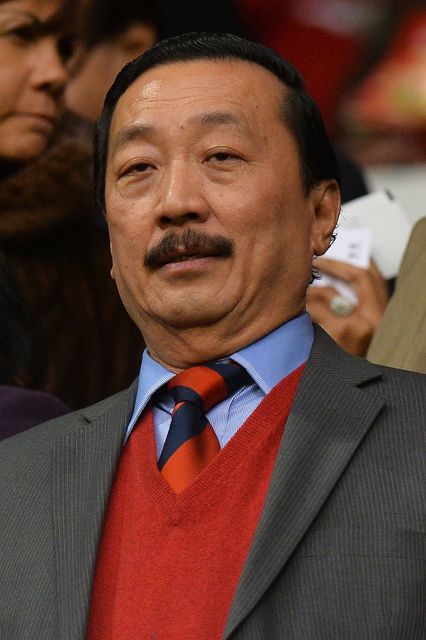 The founder of the investment firm is Vincent Tan, 67, one of Malaysia’s wealthiest individuals. He has in recent years caught substantial attention as the owner of the Welsh soccer team Cardiff City, which he purchased in 2010. Besides, he has purchased sports teams such as FK Sarajevo in Bosnia and Herzegovina, Los Angeles FC in California and Koninklijke Voetbalclub Kortrijk in Belgium.

Icelandair Hotels returned an after-tax profit of roughly ISK 293 million (USD 2.4 million; EUR 2.1 million) last year, ISK 15 million less than the previous year. Income from the operation was ISK 14.3 billion (USD 117 million; EUR 104 million) last year, up from ISK 1.4 billion the year before. The company operates 23 hotels all over Iceland, ten of them summer hotels, in addition to a new hotel that is being built by Austurvöllur square in Reykjavík.

On February 18, it was reported that Berjaya Reykjavik Investment, a subsidiary of Berjaya Corporation was finalizing a deal to purchase the real estate property at Geirsgata 11, Reykjavík, previously owned by ship-owner Guðmundur Kristjánsson.