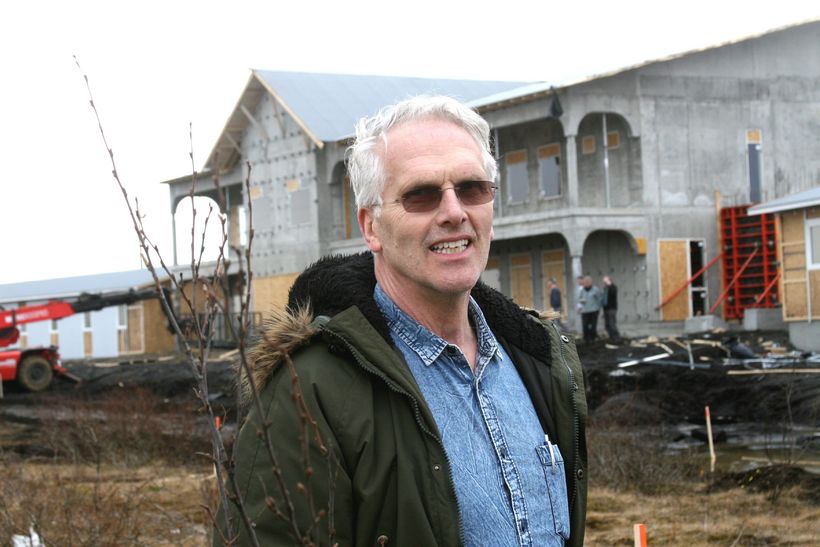 Hreiðar Hermannsson, director of Stracta Hotel in South Iceland, has canceled his plans to found a low-cost airline. He cites the Icelandic currency, interest rates and labor costs as deciding factors.

In response to the bankruptcy of WOW Air in March, Hreiðar, in cooperation with former WOW staff, has for some time been contemplating the foundation of a new airline.

“It turned out to be impossible to compete with these large low-cost airlines, which fly here, given the conditions we had assumed: to operate from Iceland with the Icelandic króna, with interest rates the way they are, and so on, and increased labor costs. The conclusion was that it would be completely irresponsible,” Hreiðar tells visir.is.

Other factors affecting the decision were the grounding of Boeing 737 Max jets, which has resulted in an increase in the cost of leasing aircraft, and Isavia’s dispute with Air Lease Corporation (ALC). Isavia, the company that operates Keflavík International Airport, is currently involved in a legal dispute with ALC, due to debts incurred by the bankrupt WOW Air, which leased an aircraft from ALC. Isavia has refused to allow their Airbus aircraft to leave the airport.

When asked whether, given the current economic environment, it is out of the question to found an Icelandic airline to compete with Icelandair, Hreiðar responds, “The conditions are not good right now, I must admit. That’s the reality of it.”