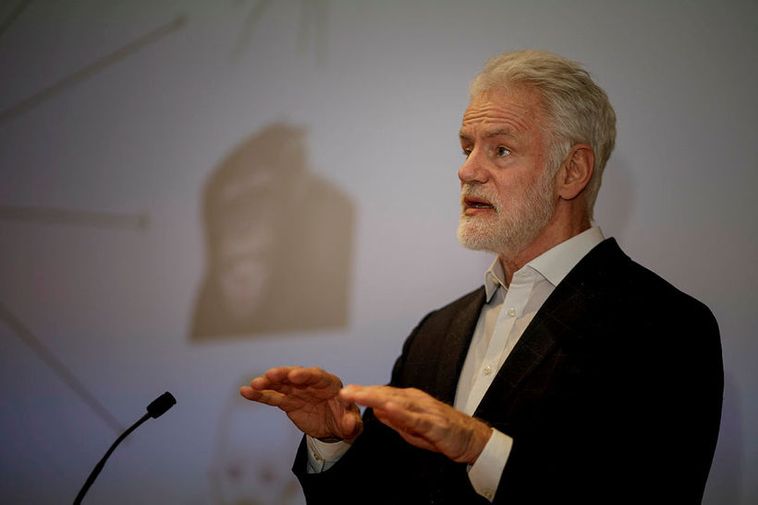 Professor Kári Stefánsson, CEO and director of deCODE genetics, has been elected foreign associate of the National Academy of Sciences (NAS). He is the first Icelander to receive this honor.

NAS is a private, non-profit society of distinguished scholars, established by an Act of Congress, signed by President Abraham Lincoln in 1863.

Election to membership in NAS is considered among the highest honors a scientist can receive. Members are elected for their outstanding contributions to research. Current NAS members number about 2,380 and close to 485 foreign associates, about 190 of whom are Nobel laureates. The Proceedings of the National Academy of Sciences, founded in 1914, is one of the premier international journals publishing the results of original research.

Membership is achieved by election, so there is no membership application process. Only Academy members may submit formal nominations. A nomination is followed by a careful vetting process that results in a final ballot at the Academy’s annual meeting in April. A maximum of 100 members may be elected annually. US citizenship is required for membership, while non-citizens are elected as foreign associates, with a maximum of 25 elected annually.

This year, 100 US citizens received membership and 25 foreign associates were elected.