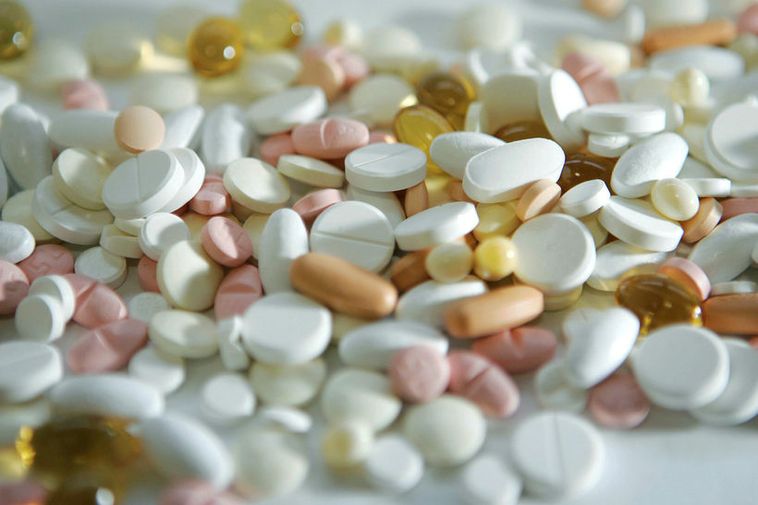 The number of victims of date rape drugs seeking help at Stígamót, an Icelandic education and counseling center for survivors of sexual abuse and violence, has never been as high as last year. According to the organization’s annual report, 37 individuals sought help following drug-facilitated sexual assault in 2017, up from 27 in 2016 and 13 in 2015.

In an interview with Morgunblaðið, Anna Bentína Hermannsdóttir, a consultant at Stígamót, blames increased access to all sorts of drugs for the trend. “Rohypnol is the drug that has mainly been used, but I think increased access to drugs in general explains this epidemic.” Rohypnol can render a person incapacitated and unable to move. Other drugs are thought to be used for this purpose as well.

Anna points out that the determination to commit a crime characterizes the offender. “Of course it is very hard to imagine the thought process of someone like that … it’s about being in total control of the victim.”

Hrönn Stefánsdóttir, project manager for emergency services for the victims of sexual violence at Landspítali National University Hospital, reports it is difficult to prove that drugging has occurred, because the drugs don’t stay in the system for long. “Special tests need to be done to prove it, which are very costly. We always do a urine and blood test, should the police see reason to investigate.”

The East Iceland Police Department is currently investigating a case where two women are thought to have been given rape drugs in mid-July, during the weekend of the metal festival Eistnaflug in Neskaupstaður.

Both of the women sought help at the local hospital, where one of them was hospitalized. Both complained of limpness and amnesia, and one of them had low blood pressure, as well as bloodshot eyes.