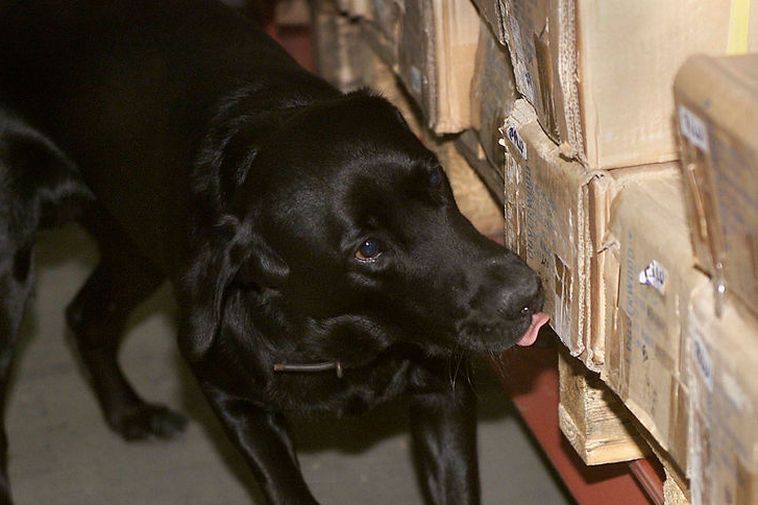 A new trainer has been hired to head the training of narcotic detection dogs in Iceland, according to Minister of Justice Sigríður Á. Andersen. Morgunblaðið reported on Tuesday that a clear policy has been lacking in the field in recent years.

The person who previously held that job was laid off a few years ago, according to Heiðar Hinriksson, who takes care of one such dog in Vestmannaeyjar islands. Morgunblaðið reports there are only five drug detection dogs in the country.

One dog retired a week ago. That was the 11-year-old female Þoka (Fog) in Neskaupstaður, East Iceland. She retired after an almost 10-year long, successful career, Steinar Gunnarsson, her owner, reported.

Training of narcotic detection dogs used to be done by an employee of the National Commissioner of the Icelandic Police, but four years ago, that changed.

Sigríður stated that she has put the Northwest Iceland police chief in charge of the training of police dogs. Within that department, a police officer will train the dogs and take over from the previous trainer.