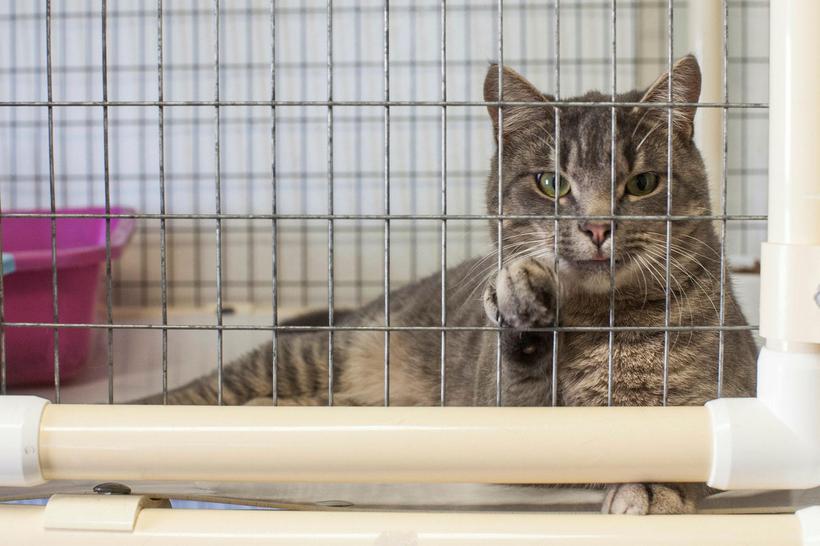 A cat, but not the one in question Photo: Iceland Monitor/Þórður Arnar Þórðarson

“It’s a Russian roulette taking foreign animals into the country," says Hjörtur Magnason, district vet in East Iceland. He refers to the case of a cat that was smuggled into Iceland and had to be put down. According to him many animals have died as a result of importing foreign animals over the years.

The cat's owner was a tourist from Switzerland who came to Iceland with Norræna ferry on her mobile home. She took her cat along as she planned to stay in Iceland for a while and had no one to look after the cat back home. She claimed she didn’t know about restrictions on bringing animals into Iceland.

Magnason does not quite believe that. “I really doubt she didn’t know. There are signs all over the ship, and there’s an announcement in the speakers on board… I can’t think of a way she could have missed it.”

The police found the woman on her mobile home, the cat was taken to a vet who put him down. She had then to drive to Selfoss where her car was sterilized be staff of The Icelandic Food and Veterinary Authority. Magnason says they had no choice in the matter of the cat. “This is illegal importation and we are bound by law to put it down.”

Magnason says there have been some cases of lenience when the animal escapes from a cage in a plane or something like that, when it’s a clear mistake. But if the animal is illegally imported, even though she didn’t know it, the law is clear.

The woman will be charged for smuggling the animal into Iceland, this is considered a pretty serious crime. 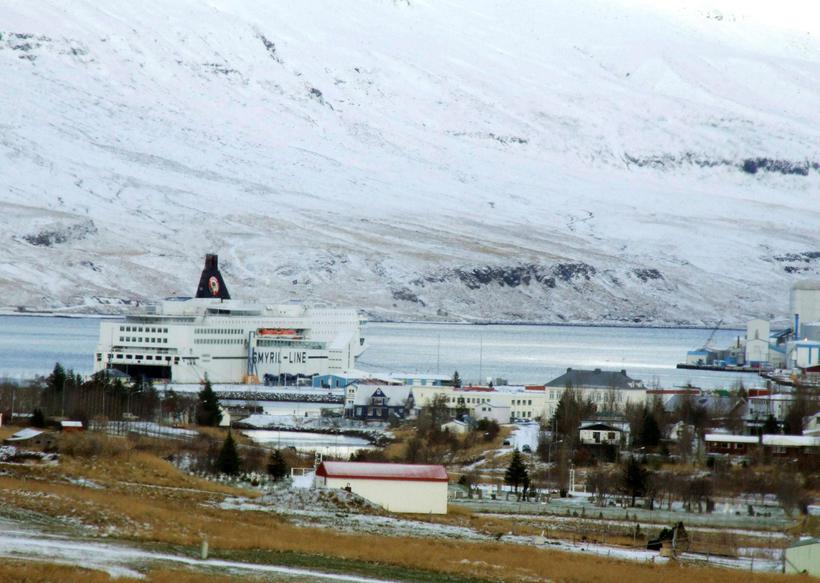 A great risk to import animals to the fragile Icelandic ecosystem

As Iceland is isolated by the Atlantic Ocean there are a number of animal diseases not found here. A simple virus could seriously harm Icelandic animals, their immune system might not be familiar with it and able to fight it off easily.

According to Magnason, bringing live animals into Iceland without quarantine and the proper channels has cost Iceland severely in the past. “Every time importing live animals into Iceland over the decades and centuries has been a disaster. A number of sheep were imported in 1939 and 600.000 sheep died because of that. A number of diseases we are still fighting today have come because of importation.”

A few years back many Icelandic horses got a type of flu not seen before or since in Iceland. It was so severe that the Icelandic Horse National Tournament had to be postponed. The flu was suspected to have come with used saddles and other horse equipment that was not properly cleaned before it was sent to Iceland. 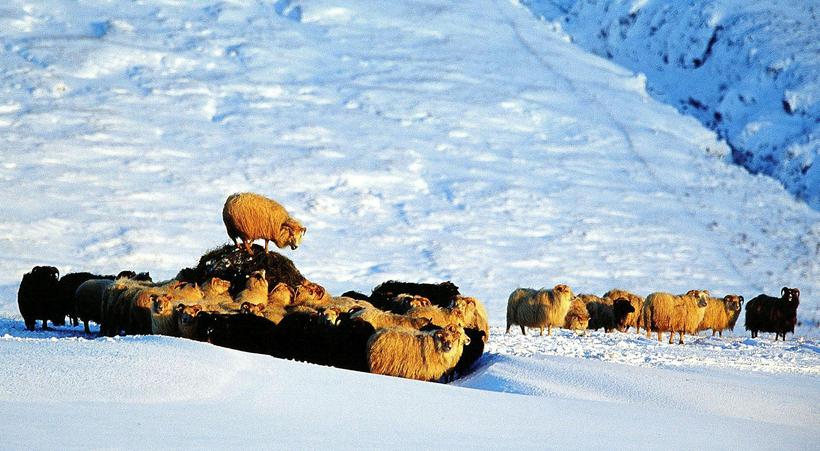 Icelandic sheep's immune system is not used to many of the diseases that are found on the mainland. Photo: Iceland Monitor/Brynjar Gauti

Peculiar cases of people trying to smuggle animals into Iceland

This is not the first time people try to get live animals into Iceland through Norræna ferry. “Once there was a small car filled with 60-70 pidgeons, and oh the filth! Luckily it didn’t enter Iceland, we turned it back on the ferry and went away again. We didn’t have to deal with the birds.

Another time a family arrived with a pet weasel. We stopped them on the ferry and the weasel was going to be put to death. The kids cried so much I allowed the father to take the ferry back and take the weasel with him as we were still on the boat and the weasel hadn’t entered Iceland. Half an hour later I see the man running out of the ferry towards their car with the weasel in his hand. They got away, but the police stopped them in Reykjavik.”