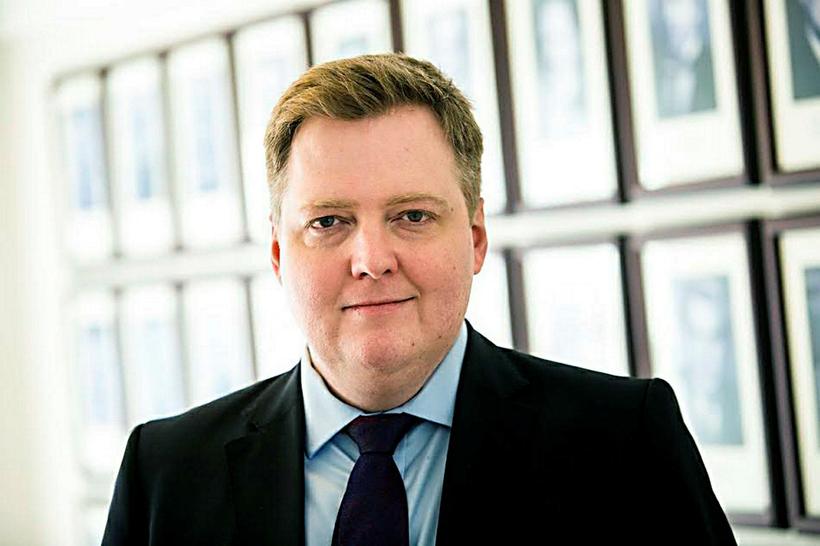 Sisters Hlín Einarsdóttir and Malín Brand have been formally charged with attempting to blackmail then Prime Minister Sigmundur Davíð Gunnlaugsson and his wife in May last year.

The legal case will be filed at the Reykjavik District Court on Monday 14 November.

MORE: Catch up on the full details of the case

The two sisters are accused of attempting to extract money from the then PM Gunnlaugsson and his wife Anna Sigurlaug Pálsdóttir. They were arrested while picking up the money from its drop-off location and, later during police enquiries, admitted sending the PM a letter demanding the money.

Since the incident, Gunnlaugsson was forced to stand down as Prime Minister of Iceland following embarrassing revelations connected to the so-called ‘Panama Papers’ scandal.