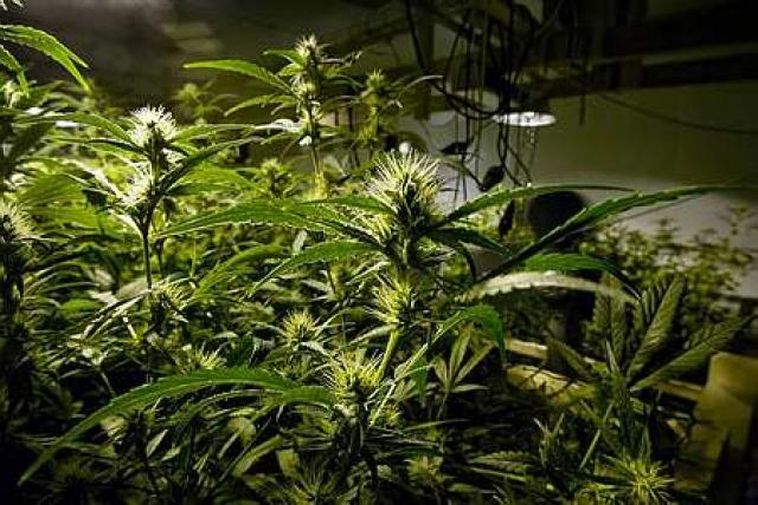 Police seized sizeable quantities of drugs and arrested six people on Friday following the discovery of a sophisticated large-scale cannabis factory in the Greater Reykjavik municipality of Kópavogur.

Around 600 cannabis plants and just under ten kilos of fully processed marijuana were confiscated, police sources told Icelandic news outlet Fréttablaðið (link in Icelandic). Police also found a considerable sum of money, which they suspect is the proceeds of drug sales.

MORE: Icelanders biggest users of cannabis in the world

Six people were arrested as part of the raid, three of whom – two men in their thirties and one man in his fifties – have been remanded in custody. None of the trio were previously known to police.

Not releasing the men on bail is an indication of how seriously police view this case, says Head of the Narcotics Division of Reykjavik Metropolitan Police Runólfur Þórhallsson.