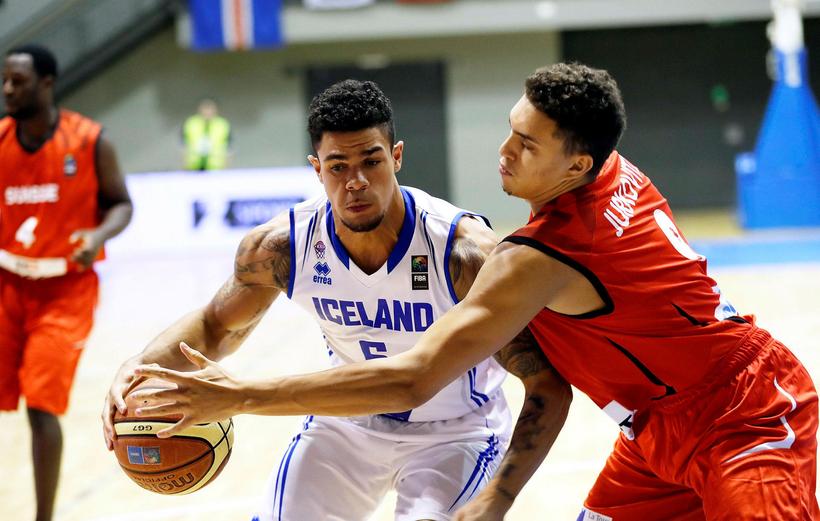 Guðni Th. Jóhannesson, President of Iceland for exactly one month today, met the players before the match to wish them luck.

One of the team members, Kristófer Acox, was surprised to hear the President address him in English, instead of Icelandic.

“Everybody in the team got a ‘Gangi þér vel!’ from the President, except me. I got ‘Good luck!’ Otherwise wonderful support this evening. Go Iceland!” wrote Acox on his Twitter account after the game, which Iceland won 88-72.

The President was quick to rectify his error, sending a tweet of apology to Acox – who has an Icelandic mother and an American father – this morning.

“Gangi þér vel!” he writes, in Icelandic, “Sorry, I was thinking of a new member of the team, doesn’t speak Icelandic 100%. My bad. Won’t happen again J”. 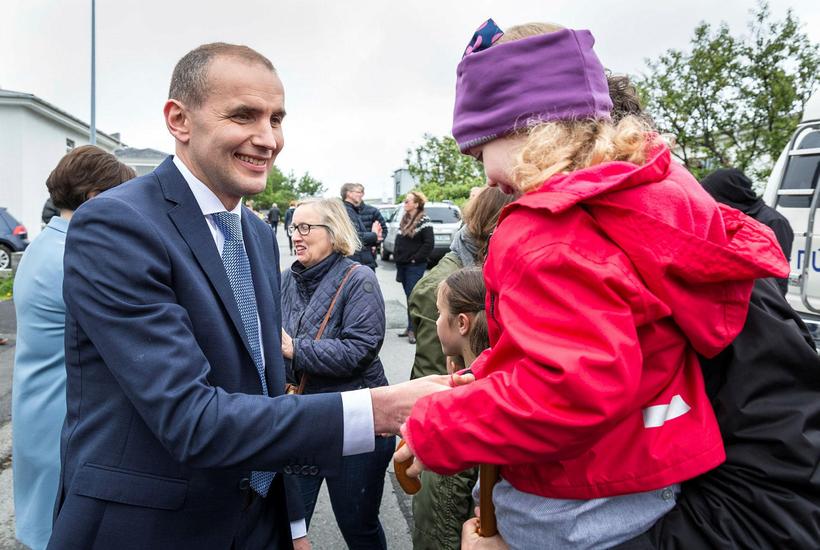