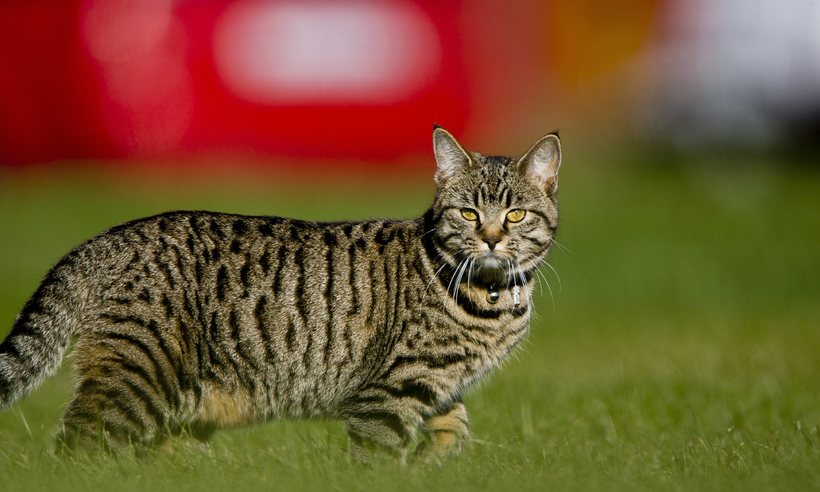 Two cats have been found poisoned in the South Iceland town of Hveragerði – in similar circumstances to cat deaths occurring in the same place one year ago.

In August 2015, at least three cats died after eating pieces of fish that appear to have been deliberately injected with anti-freeze and left outside.

Analyses of one of the dead animals – two so far this year – strongly suggest that it also died after having ingested anti-freeze or a similar substance, and locals now fear that the cat murderer is back. 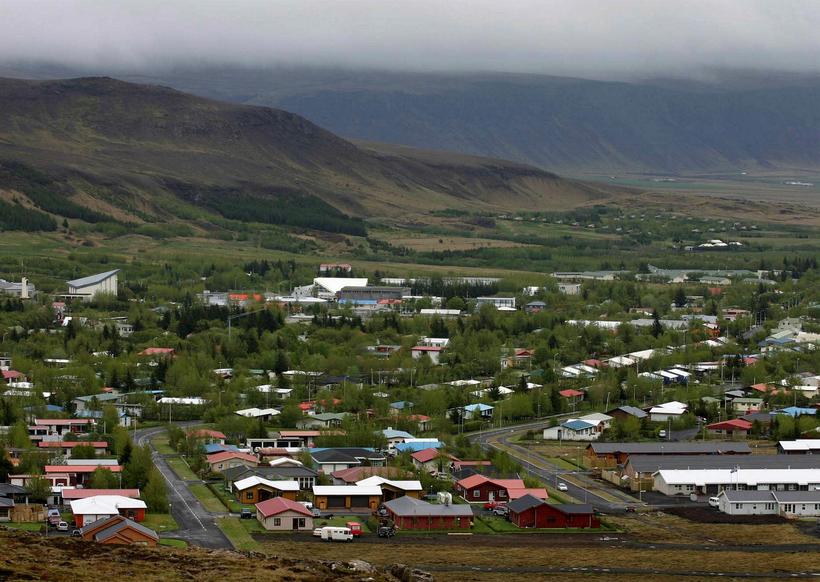 According to Chief of Police in South Iceland, Oddur Árnason, no suspect has been identified, either then or now. While poisoned fish was found last year, the only evidence this year is the dead cats.

It is possible that the cats accidentally came into contact with the toxic substance, for instance, if somebody had not disposed of it or stored it away properly. “That could be the case,” says Árnason, “but in light of previous events, there is a certain likelihood that this is a case of animal cruelty.”