"Parachutist" in ocean turns out to be birthday balloon 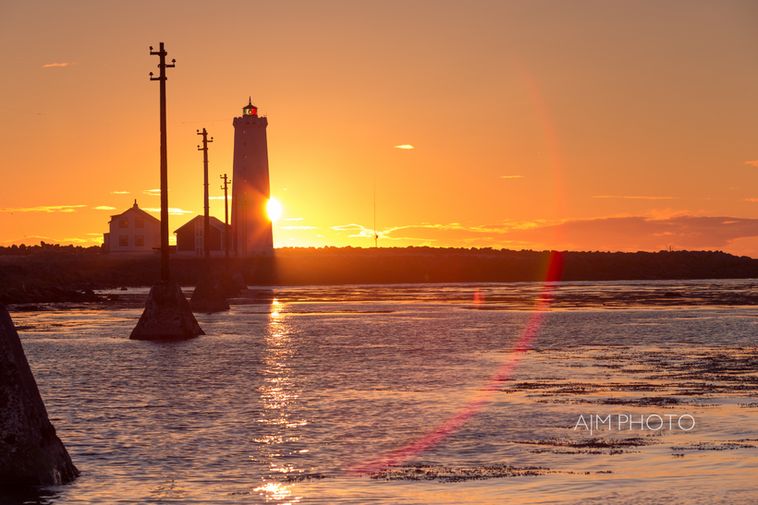 A great number of emergency services were called out to Grótta last night.

An emergency call was made last night that a parachutist had fallen into the ocean at Grótta in Reykjavik. Police, ambulances, fire department and a coastguard helicopter were called out.

After an extensive search, it turned out that the "parachutist" was a gas balloon from a birthday party in the neighbourhood which had been blown out to sea.