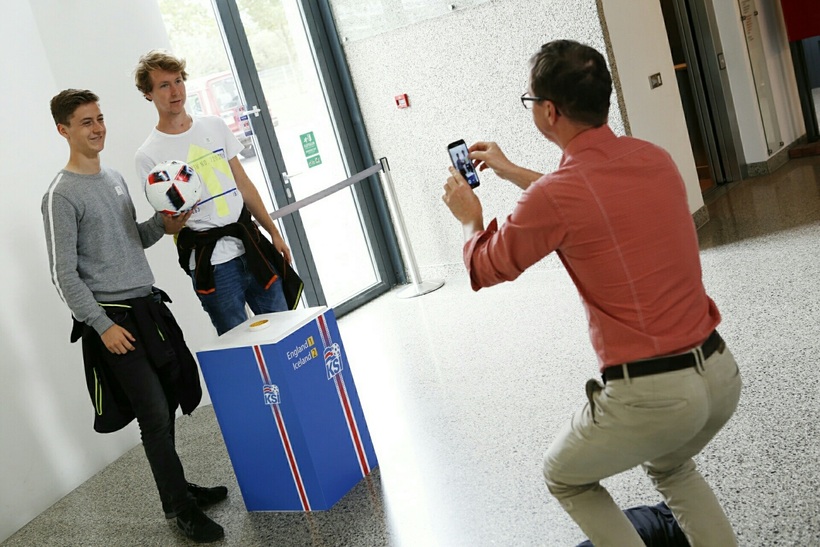 The National Museum of Iceland in Reykjavik exhibited a rather mundane new object this weekend – a football.

But this was no ordinary football. No, it was the very football used in Iceland’s historic and much-celebrated last-16 victory over England in Euro 2016. 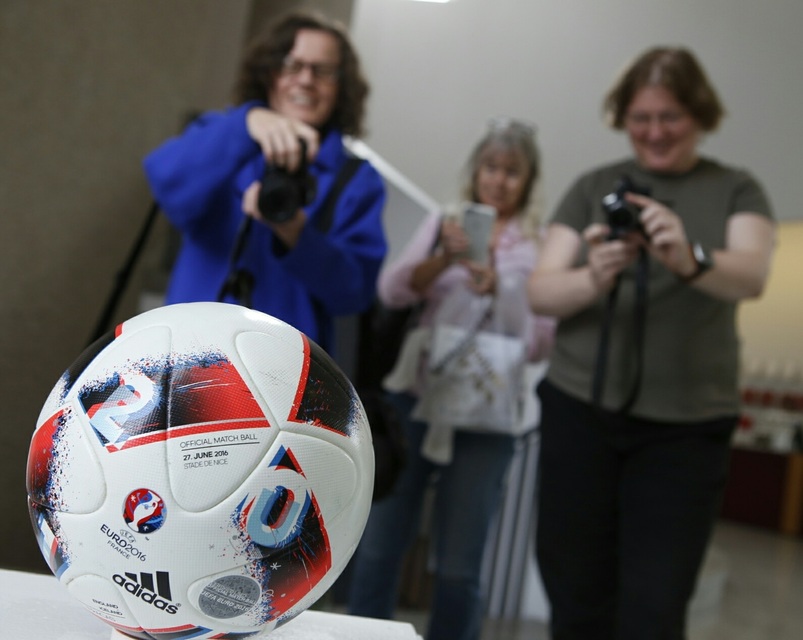 The ball was given to the Museum for a short three-hour display on Saturday. Between 1pm and 4pm, visitors had the chance to have their picture taken with the ball used in one of the most significant matches in Icelandic football history.

You can see more photos on the events Facebook page here or via the #boltannnheim and #ÍSLENG hashtags on Instagram.

MORE: Icelanders go wild over victory over England at Euro 2016 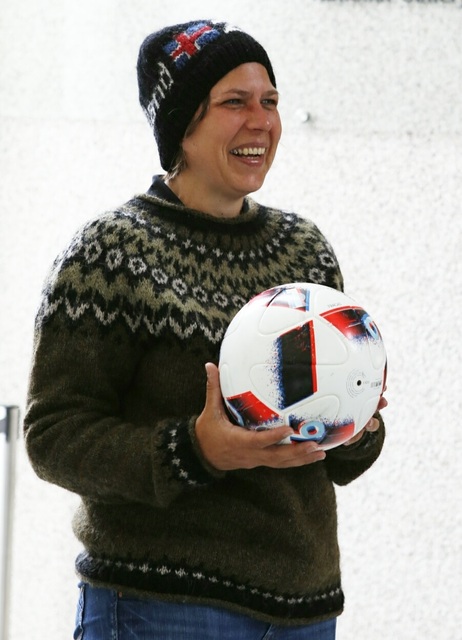