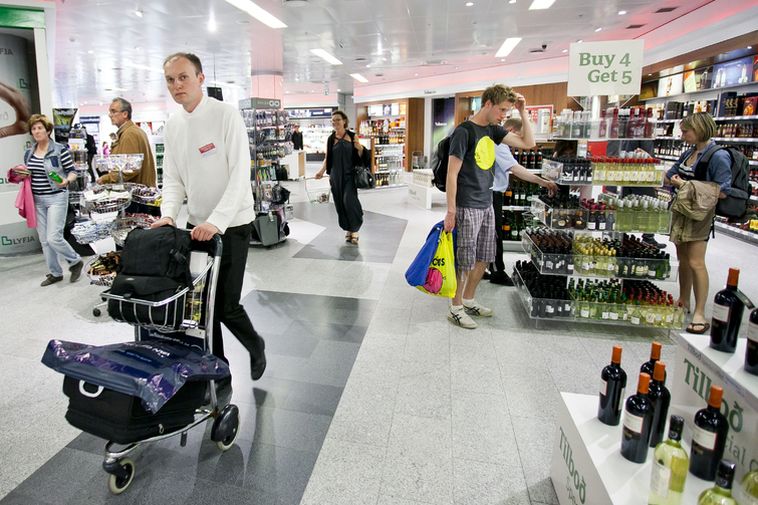 Never before have more Icelanders travelled abroad in one single month than in June 2016 – with Euro 2016 an obvious contributing factor to the increase.

The previous record – of 54,799 Icelanders going abroad in one month – dates back to June 2007. Nine years later, this figure was smashed by almost an extra 25%, with 67,075 Icelanders departing on international flights from Keflavík Airport (KEF).

According to Icelandic travel and tourism website Turisti (link in Icelandic), the tens of thousands of football fans who made the journey to France to see the Icelandic national team play in the Euro 2016 finals are the main explanation for these impressive figures.