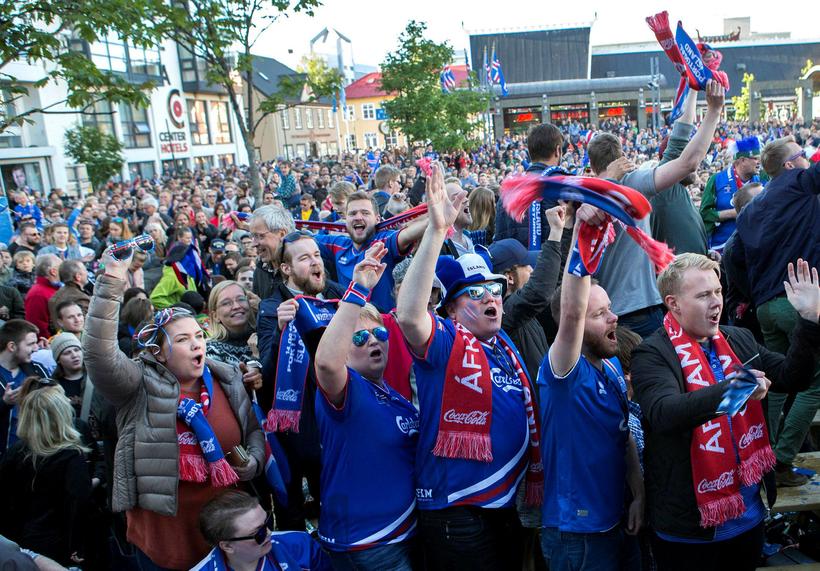 Whatever the result to come, last night was always going to be a big night for Iceland – as the men’s team played their first ever match in the finals of a major international tournament.

Neither the team nor the fans disappointed on this most exciting of occasions. 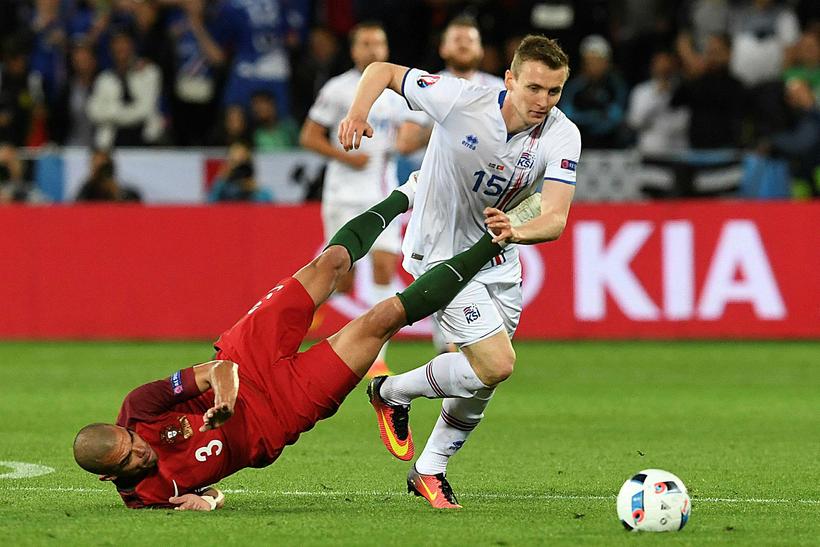 Iceland’s men, clad in their white away colours, repelled a strong onslaught of Portuguese attempts at goal with tenacious and disciplined defending. The Icelandic goalkeeper Hannes Þór Halldórsson played a blinder of a game, denying the Portuguese several chances at goal. 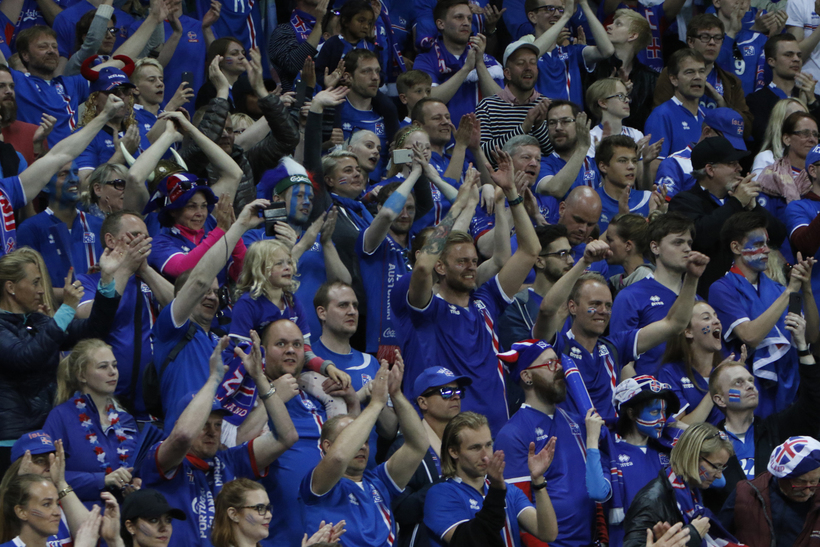 Birkir Bjarnason’s 50 th -minute equaliser sent Iceland and its friends around the world into rapturous celebration, and a whole country was on the edge of their seats as Iceland battled on to hold giants Portugal to a very respectable 1-1 draw. 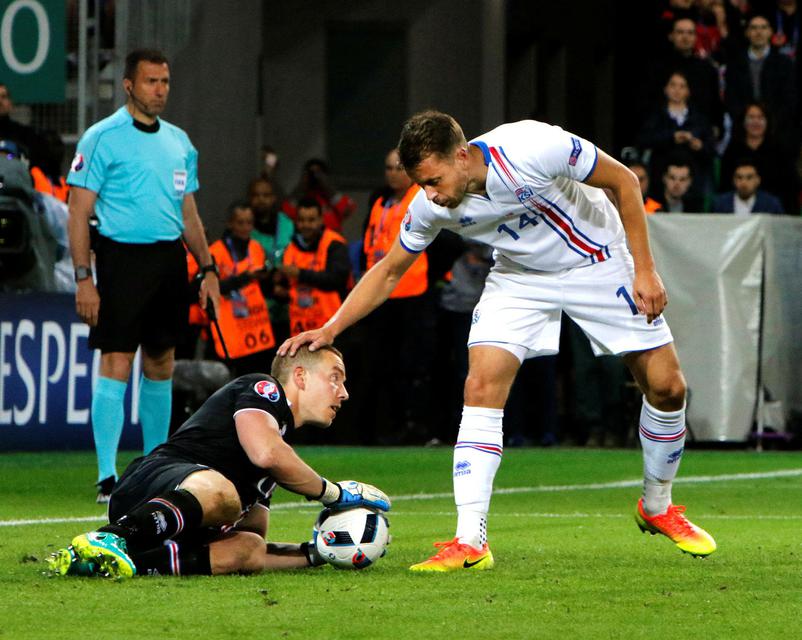 As fans return to work today – perhaps slightly hung-over – the attention of the Icelandic delegation in France will be turning towards the next challenge: Hungary on Saturday.

In the meantime, enjoy some reminders of last night’s joyous experience! 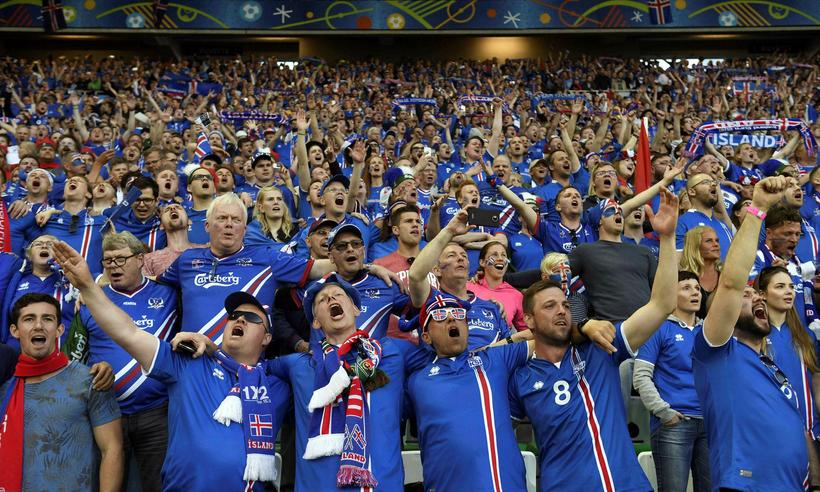 We could hear them here in Iceland all the way from France! Photo: Iceland Monitor/AFP 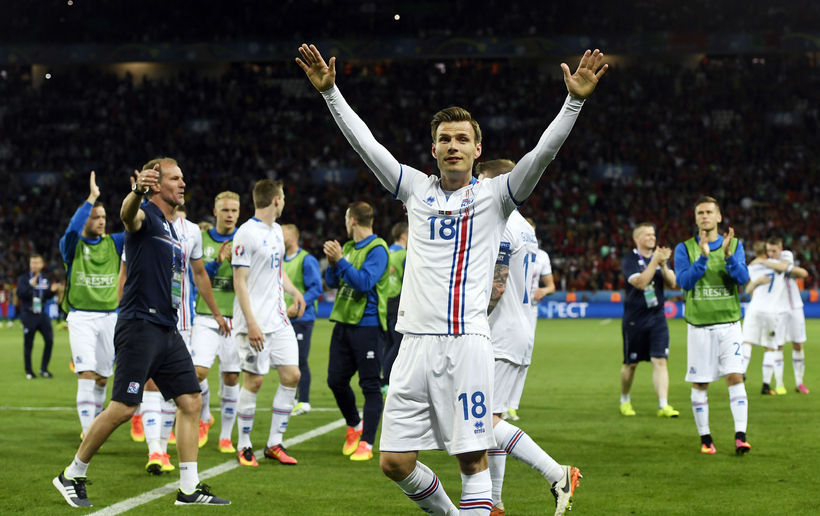 The boys basking in the glory of their achievement... Photo: AFP 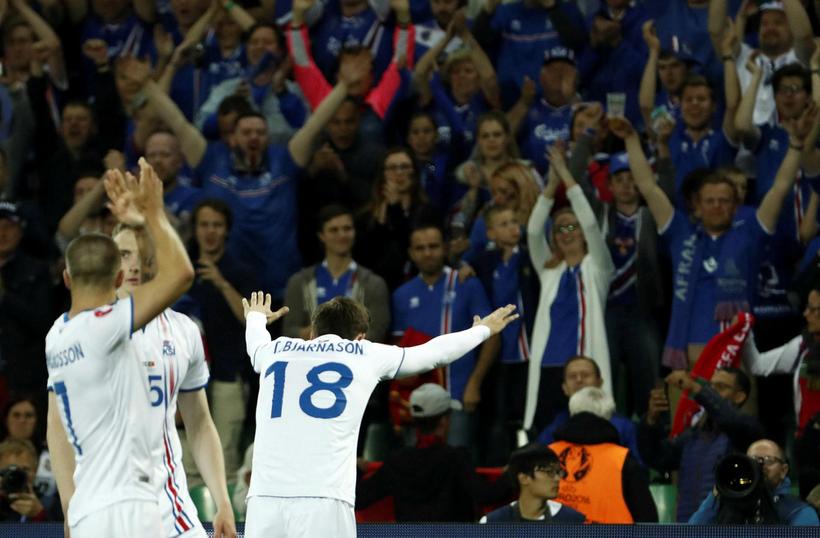 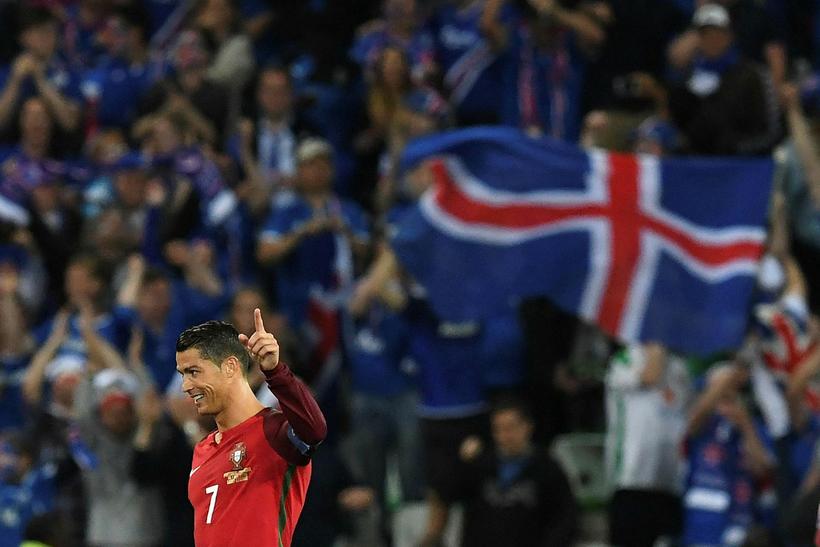 Portugal's Ronaldo turned out not to be quite the danger everybody was expecting. Photo: AFP 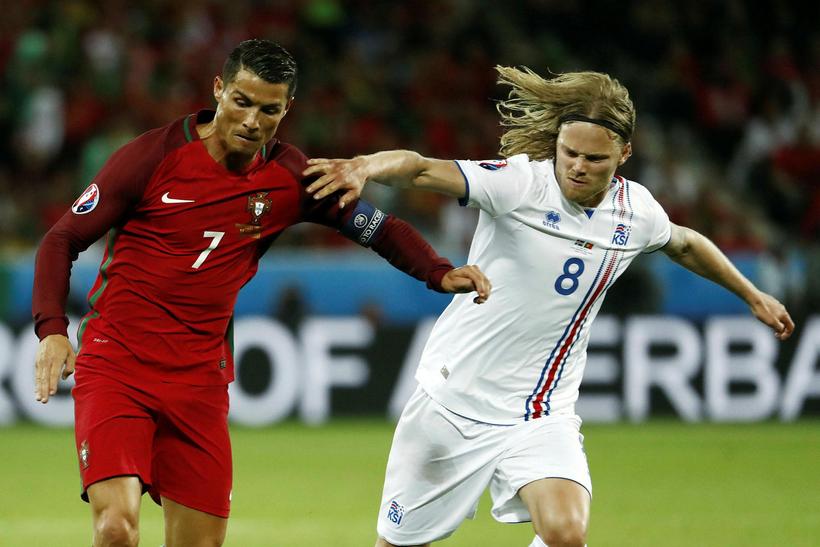 The match was well-fought with both teams defending well. Photo: AFP 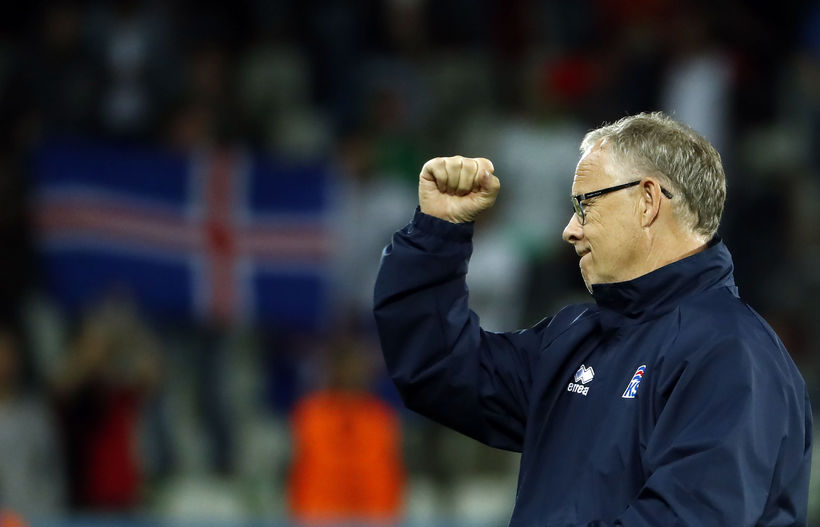 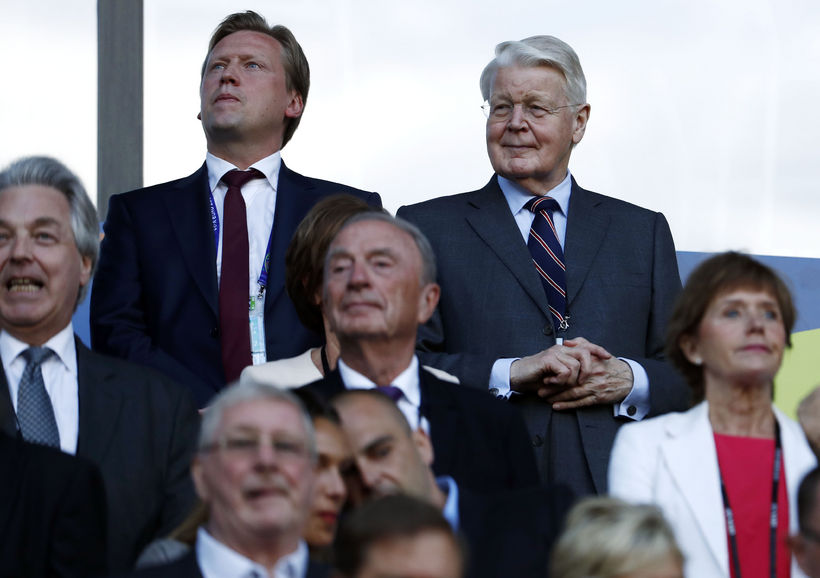 Even Iceland's President Ólafur Ragnar Grímsson was there to see the match live. Photo: AFP