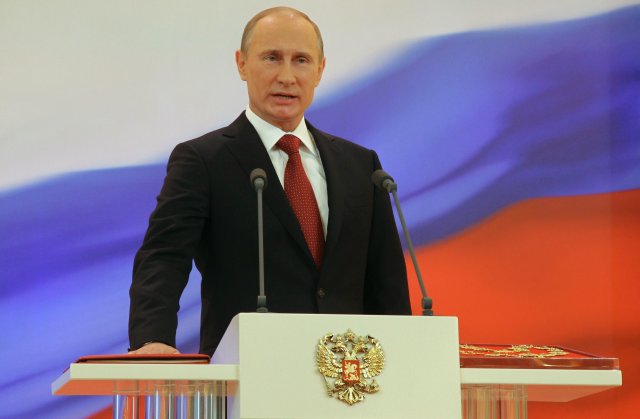 In retaliation for Iceland’s support of the European embargo, Russia placed its own embargo on the import of Icelandic foodstuffs, bringing about huge financial losses for the local fishing industry.

The Member States of the EU agreed on Friday to extend sanctions against Russia for a further six month, i.e. to the end of July 2016. Iceland stands side-by-side with the EU, a stance criticised by some representatives of the Icelandic fishing industry.

According to CEO of Fisheries Iceland, Kolbeinn Árnason, the price of Icelandic mackerel has already fallen by 20-25% and the real pinch will be felt when the capelin season begins, with hundreds of Icelanders struggling to find work in capelin processing.

The EU has imposed sanctions of Russia on the grounds of the latter’s “illegal annexation of Crimea and deliberate destabilisation of a neighbouring sovereign country”.