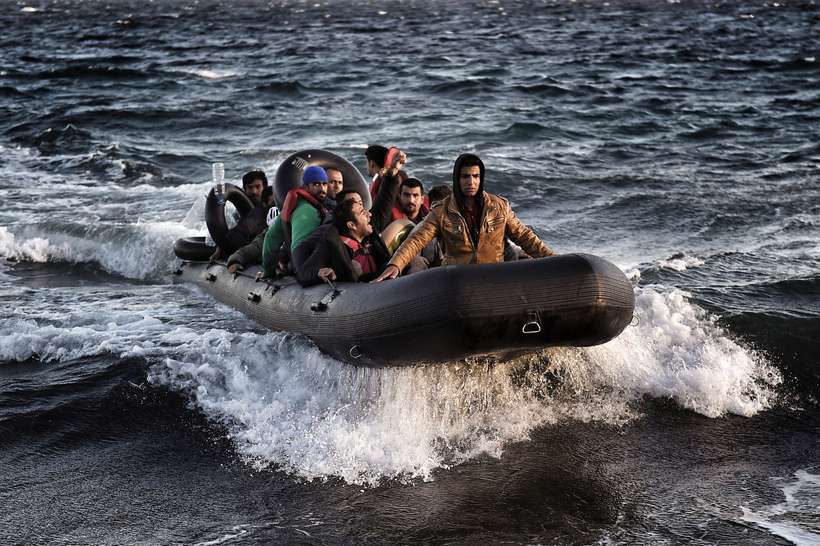 Seven asylum seekers have received refugee status in Iceland and seven have received added protection which allows them a residency in Iceland for four years. Eleven of these fourteen people are from Syria. This year, 98 people have received status as refugees or resettlement refugees this year, which is a record number.
The numbers include three families and individuals of all ages, including five children. The Icelandic Government plans to take in more refugees next year and there are still more applications this year which haven't been processed.
Facebook
Twitter
Email
Reddit