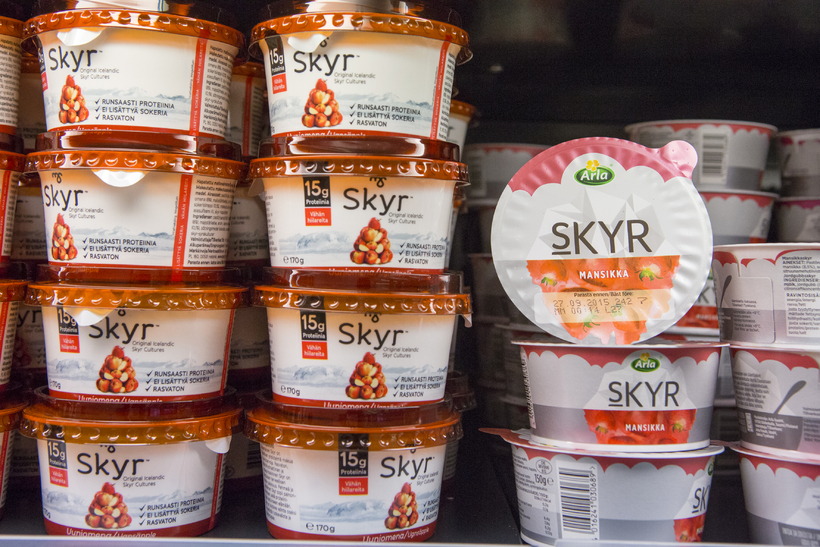 MS Iceland Dairies (‘Mjólkursamsalan’) organised a special skyr festival this weekend on the island of Lonna, of the coast of the Finnish capital, Helsinki.

At the festival, Skyr Finland OY (link in Finnish) were named ‘world champions’ in sales of skyr. In their first year just five years ago, they sold 150 tonnes of skyr on the Finnish market. Last year, the figure was 3,000 tonnes and in 2015 total sales are expected to reach 5,500 tonnes.

Around a thousand people are estimated to have attended the festival on both evenings. Guests were treated to Icelandic food and entertained by Icelandic musicians and DJs. 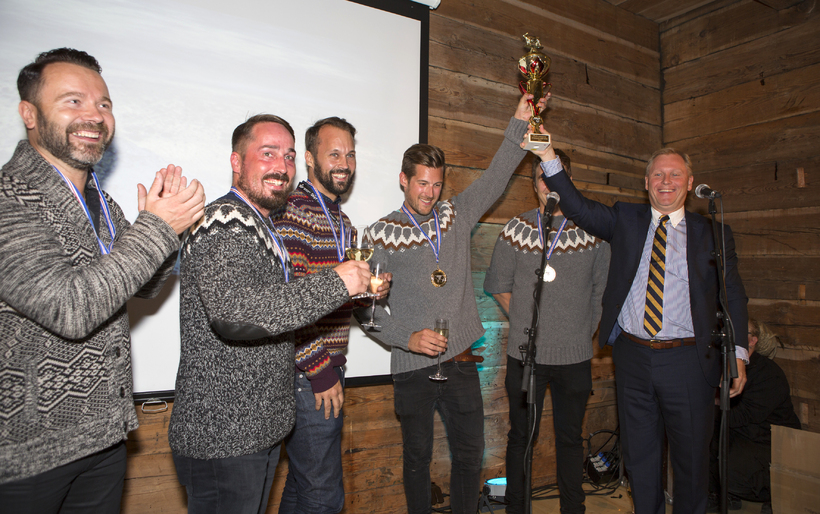