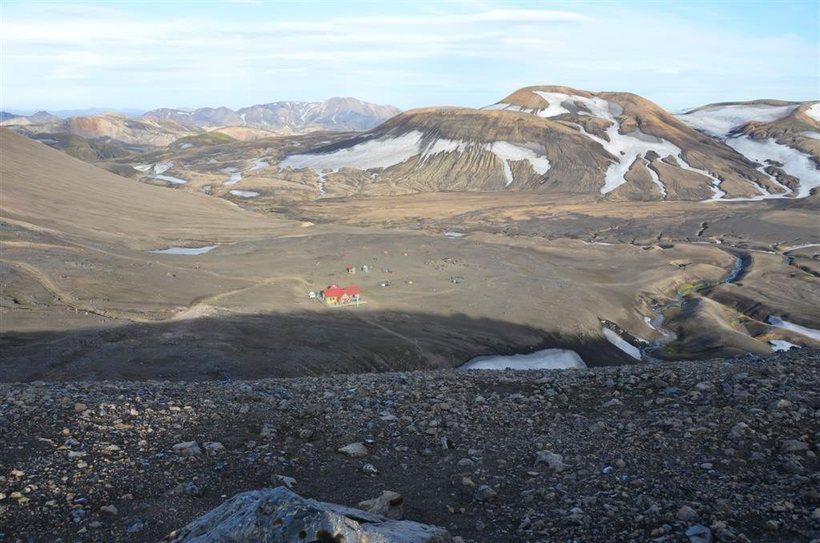 These two photographs, taken almost one year apart by local Sigurður Harðarson, clearly slow the difference in summer weather between 2014 and 2015.

The area shown is Hrafntinnusker in Iceland’s southern highlands. This time last year, roads were accessible to jeeps and hiking tracks were clear.

Now, according to Harðarson, the snow is still up to ten metres deep in places and the areas is completely inaccessible to normal vehicles.

Tourists have had to beat a new hiking track in the snow and pitch their tents in holes dug in snow-drifts.

“This is rather strange in comparison to previous years,” admits Harðarson. 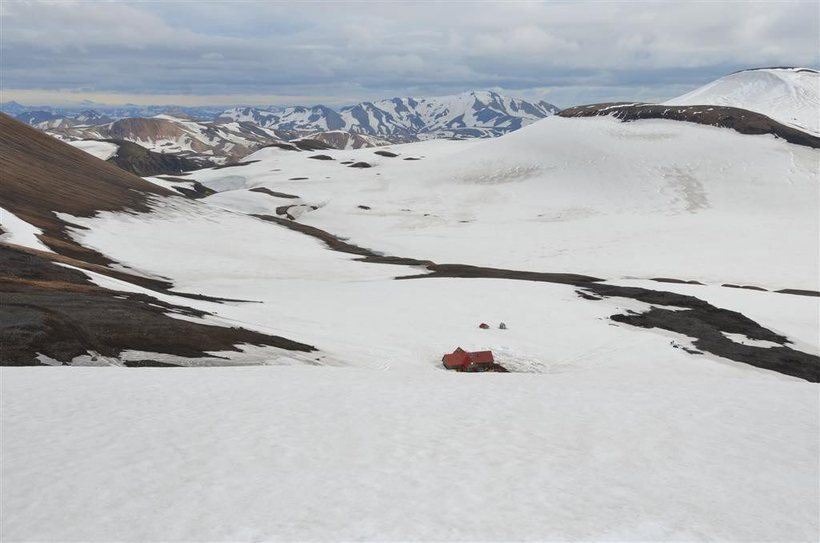 Photos: How to enjoy the sun, Reykjavik style