In the autumn of 2014, there was intense seismic activity underneath the glacier Bárðarbunga, raising fears of a volcanic eruption. When the eruption started, however, it was outside of the glacier area. The resulting lava field is called Holuhraun.

6 Jan 2017 An earthquake of the magnitude 3.3 originating in the South East Bárðarbunga cauldera was measured this morning at 11:10. 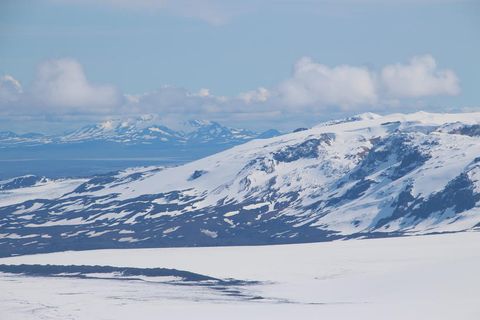 20 May 2016 At 7:11am this morning, Iceland’s Bárðarbunga volcano was hit by a magnitude 4.4 tremor – the largest since the volcano last stopped erupting in February 2015. 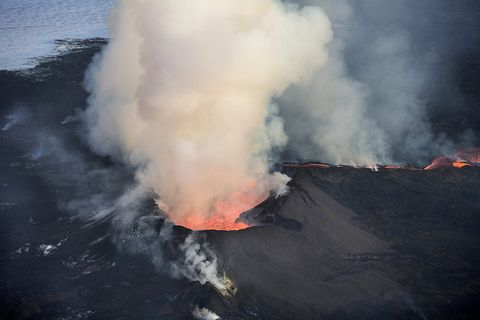 5 Jan 2016 Further consecutive tremors at Iceland’s Bárðarbunga volcano are not necessarily a sign of anything significant, say experts from the Icelandic Met Office. 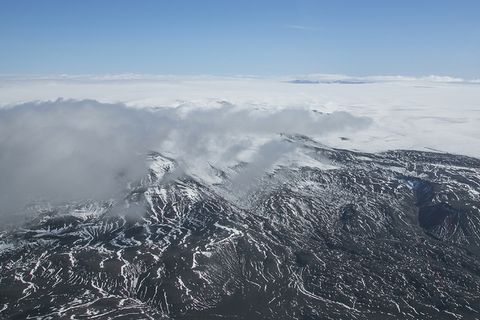 26 Dec 2015 Seismic activity at Bárðarbunga has been on the rise since mid-September, likely indicating a build-up of magma in the caldera. 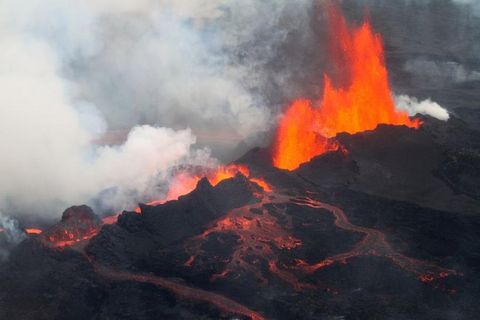 21 Dec 2015 There are ever clearer signs – including seismic activity – that magma is building up underneath the Barðarbunga caldera. 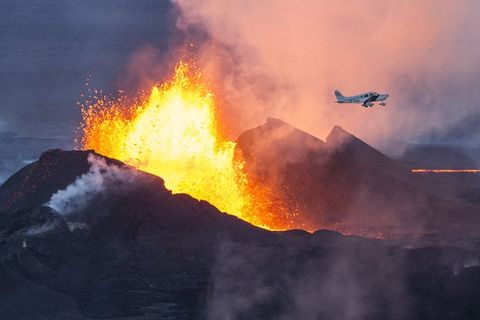 17 Nov 2015 Monitoring by the Icelandic Met Office has recently revealed significantly greater seismic activity than any time since the 2014-15 eruption in the adjacent Holuhraun lava field.

14 Sep 2015 There are signs that magma is building up again under Bárðarbunga, the volcano under Iceland’s famous Vatnajökull glacier which erupted for six months in 2014-15. 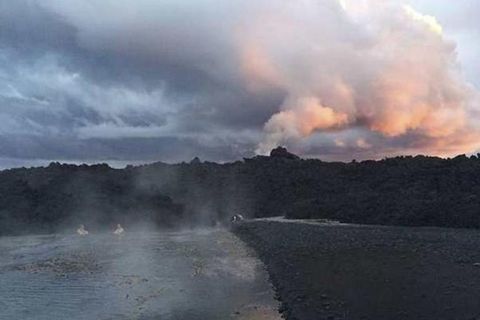 30 Jul 2015 A new hot stream has formed at the far eastern end of Holuhraun, the scene of Iceland’s most recent major volcanic eruption. 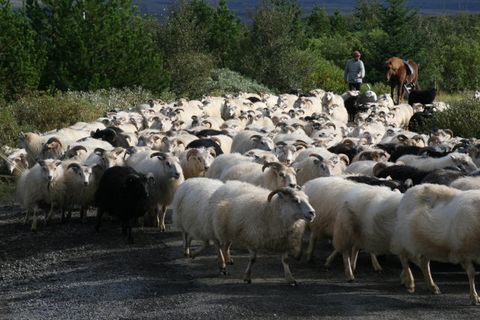 27 Jul 2015 Some 5,000 sheep died this spring in Iceland in baffling circumstances. The latest theory is that the deaths were caused by sulphur released by the Holuhraun volcanic eruption. 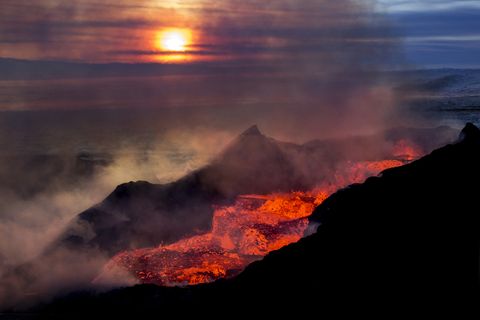 Holuhraun could have been much worse

25 Jul 2015 “We were lucky with the Holuhraun eruption as regards both timing and location,” says Sigurður Reynir Gíslason of the University of Iceland. 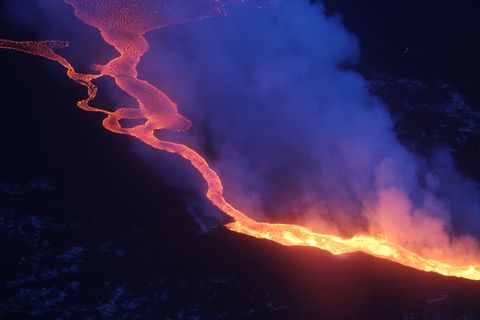 The eruption has come to an end 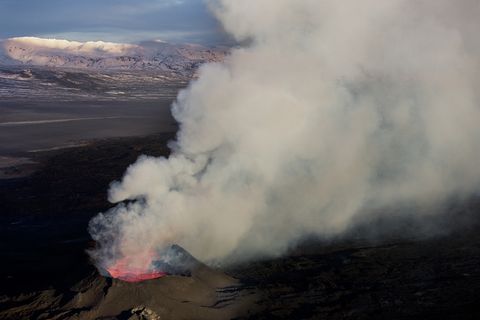 24 Feb 2015 The scientific advisory board of the Icelandic Civil Protection has published a factsheet on the eruption at Holuhraun. They report that seismic activity in Bárðarbunga continues to diminish although it can still be considered strong and that the rate of subsidence in the Bárðarbunga caldera is now less than 2 cm a day. 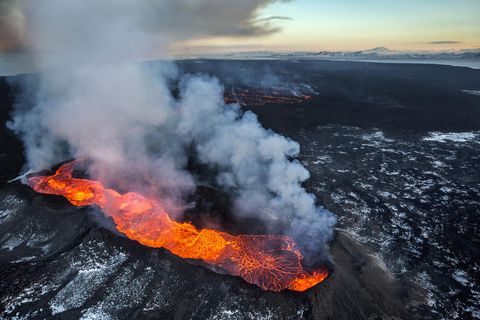 Where will the next eruption be?

24 Feb 2015 In recent days volcanic activity in Holuhraun has significantly reduced and subsidence in Bárðarbunga has practically stopped. According to some theories, magma will next emerge close to Bárðarbunga or even in nearby Dyngjujökull.