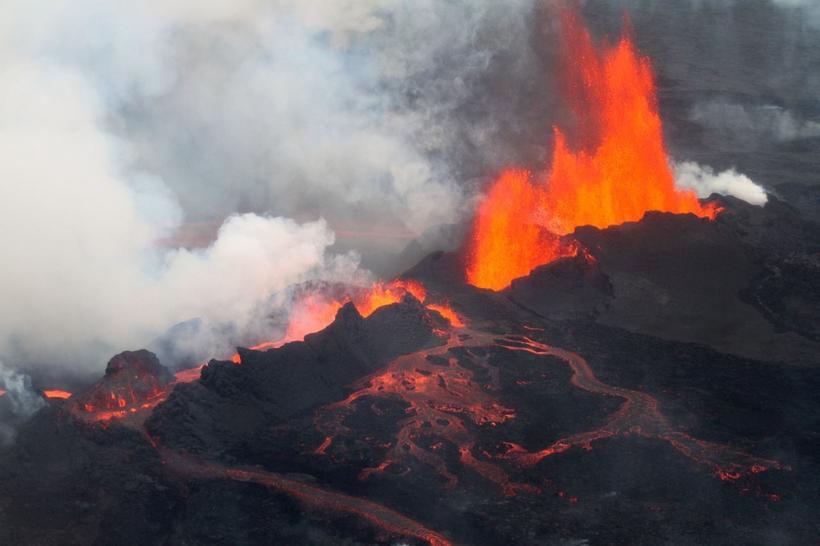 Geologists are currently investigating signs that magma is building up again under Bárðarbunga, the volcano under Iceland’s famous Vatnajökull glacier which erupted for six months in 2014-15.

Speaking to Iceland’s national broadcaster RÚV yesterday evening, Professor of Geophysics Páll Einarsson revealed that there are signs that magma is building up once again under Bárðarbunga but that more analysis will be needed.

Iceland’s next eruption could well be at Bárðarbunga, Einarsson explains. “Bárðarbunga is probably Iceland’s most powerful volcano. Indeed, it is a mountain because that’s where most eruptions occur.” 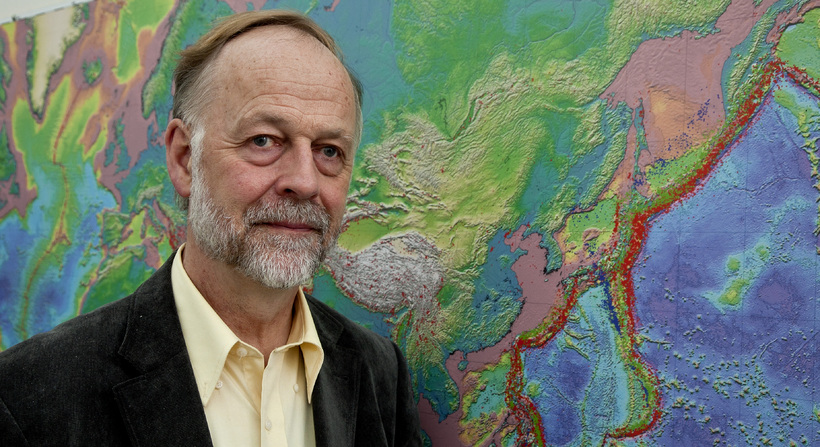