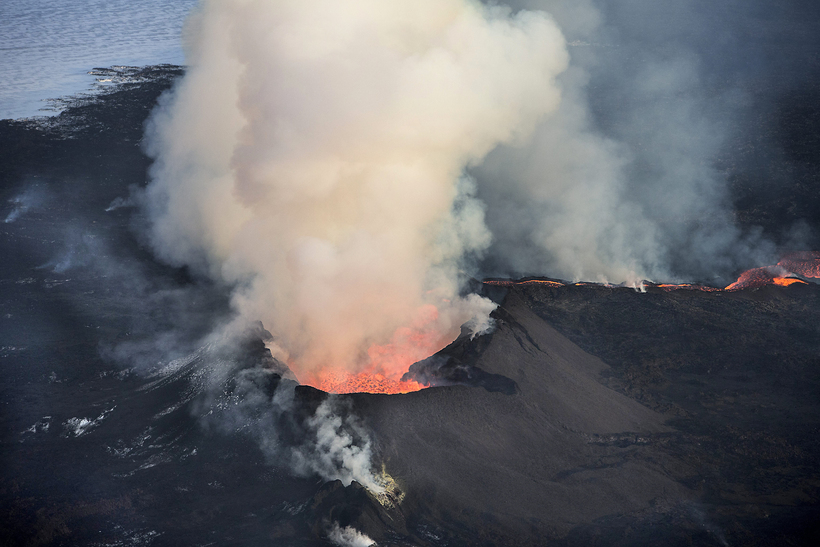 This is the biggest tremor to hit the area since the most recent Bárðarbunga volcanic eruption ended in February 2015.

The quake was followed by around fifteen aftershocks, the biggest of which measured 3.5 and occurred at 1:01am.

There are no signs of magma movements or volcanic activity. Last night’s tremors are thought likely to be linked to movements in the circular cracks of the Bárðarbunga caldera.