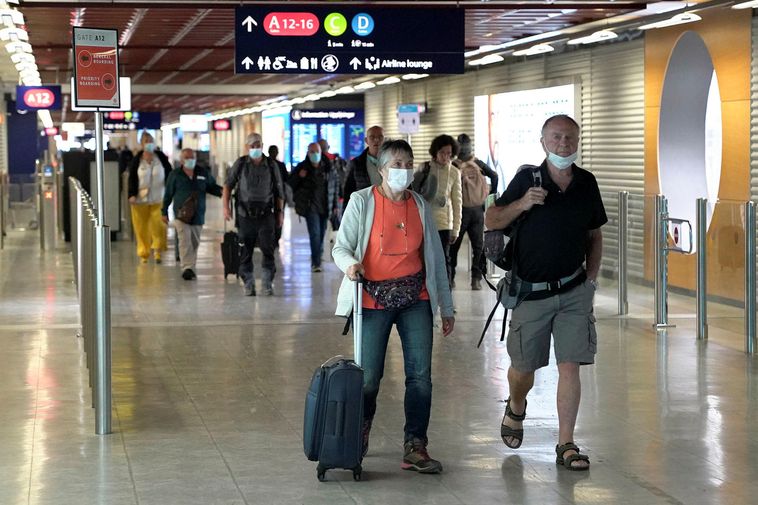 In its Macroeconomic Forecast 2022-2024, published today, the bank Íslandsbanki predicts that between 1.1 and 1.2 million foreign tourists will visit Iceland this year, Morgunblaðið reports. Those numbers are down from a more optimistic forecast of 1.5 million, made in September.

Jón Bjarki Bentsson, the bank’s chief economist, states that the outlook is still positive. The main reason for the lower numbers is that according to the prior forecast, between 80,000 and 100,000 tourists were expected to visit the country during the first quarter —  a forecast that didn’t realize.

“There have been many cancellations and restrictive rules in the UK, which have reduced the numbers of arriving British tourists, who have been essential, especially in terms of weekend trips,” he notes. By contrast, he states that people in the travel industry notice a strong interest in traveling, and bookings into the summer are looking good.

To view the Macroeconomic Forecast in detail, see here.