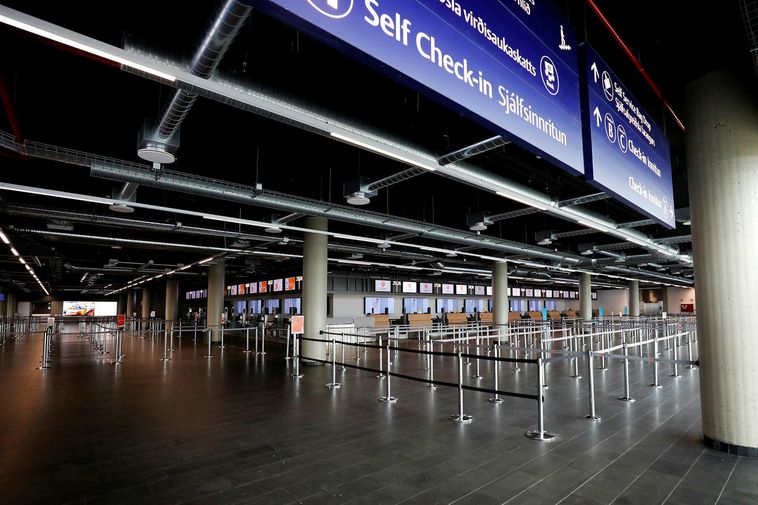 Numerous flights to and from Keflavík International Airport have been canceled or postponed today, due to severe weather, mbl.is reports. The Icelandic Met Office has announced that travel could be hazardous in most parts of the country today.

The canceled arrivals include Icelandair flights from Copenhagen, Amsterdam London Heathrow and Paris, originally scheduled to arrive between 3 and 4 pm.

Play flights to Tenerife South and Alicante, scheduled this morning, were canceled.

For an updated schedule, see here.

In addition, some domestic flights have been canceled for today. See here.

Play had planned to have its two morning flights depart early, but that proved impossible.

“The weather is something we can’t control, and luckily, our passengers show us understanding when forced to postpone their trip to a sunny place by a day,” states Nadine Guðrún Yaghi, communications director for Play.

“We’ve canceled all morning flights from Keflavík,” states Ásdís Ýr Pétursdóttir, media representative for Icelandair. “That includes five departures and returns from Europe. We’re trying to find return flights for people tomorrow, and we’re looking into two flights from the US this afternoon.”

Flights from Iceland 23% cheaper than a year ago