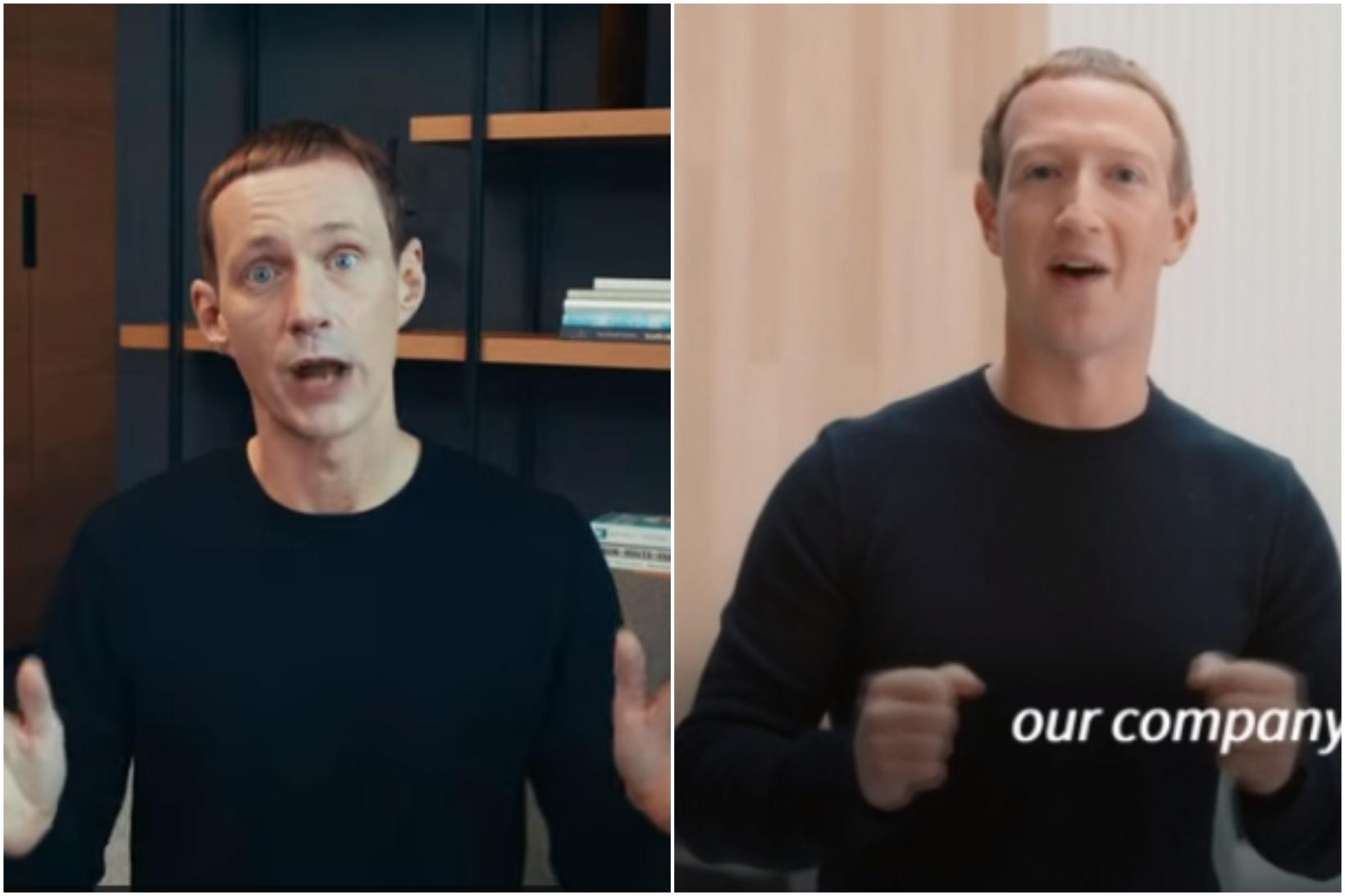 A new promotional video, made by the official tourism website for Iceland, Inspired by Iceland, has received much attention. It is a comical version of Mark Zuckerberg’s video, released October 28, where Zuckerberg, CEO of Meta Platforms Inc. (formerly called Facebook Inc.), introduces a new virtual reality called Metaverse, mbl.is reports. Meta is the new name for the parent organization of Facebook, Instagram and WhatsApp.

In the Icelandic video, a character by the name of Zack Mossbergsson, played by actor Jörundur Ragnarsson, whose haircut and outfit resemble Zuckerberg’s, introduces a real reality called Icelandverse that requires no silly-looking headsets.

Zuckerberg is pleased with the promotional video, mbl.is reports. “Amazing,” he posted on Facebook. “I need to make a trip to the Icelandverse soon. Glad you’re wearing sunscreen too.” 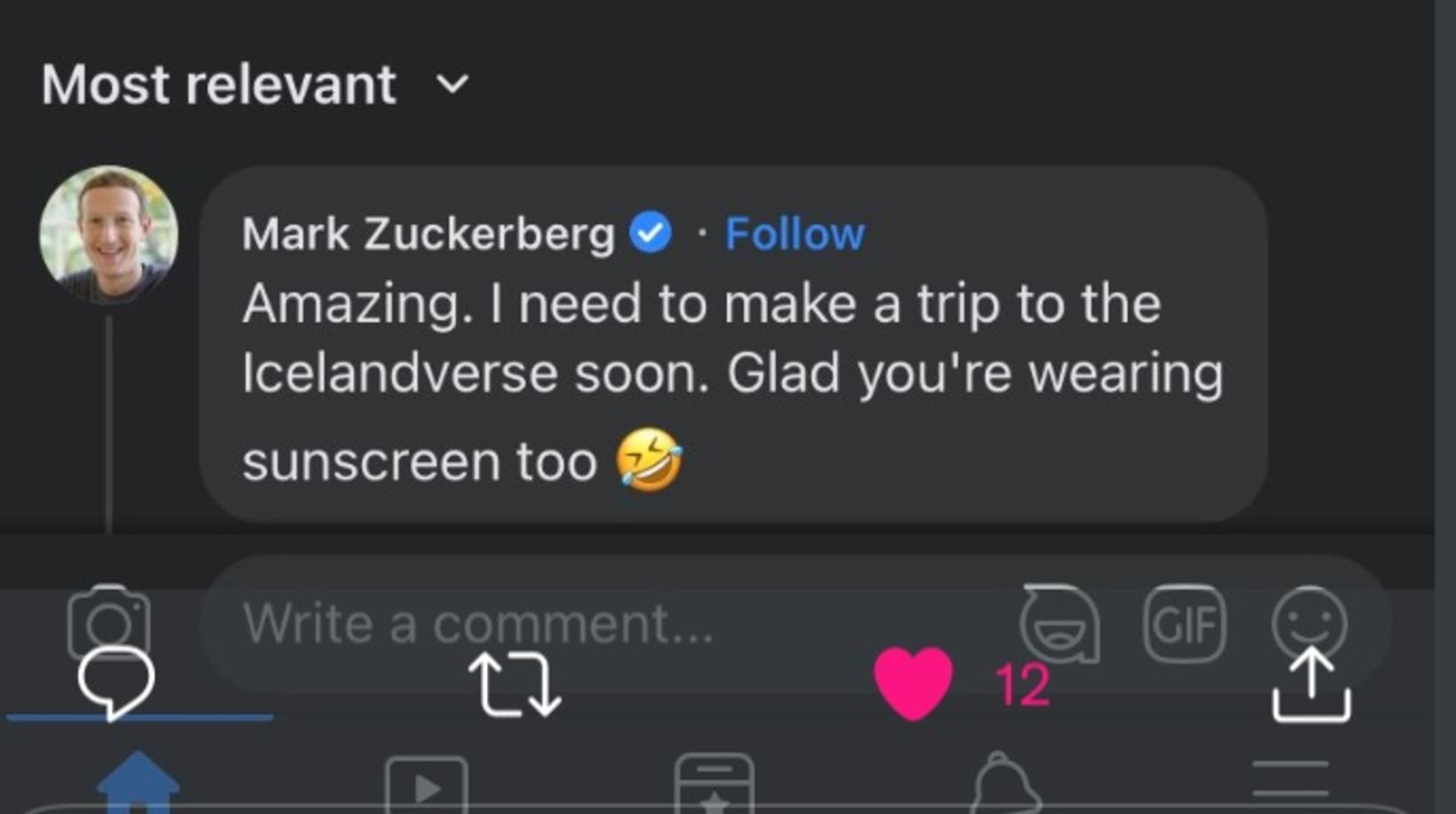 You can watch the Icelandverse video here:

The video introducing Metaverse is here .