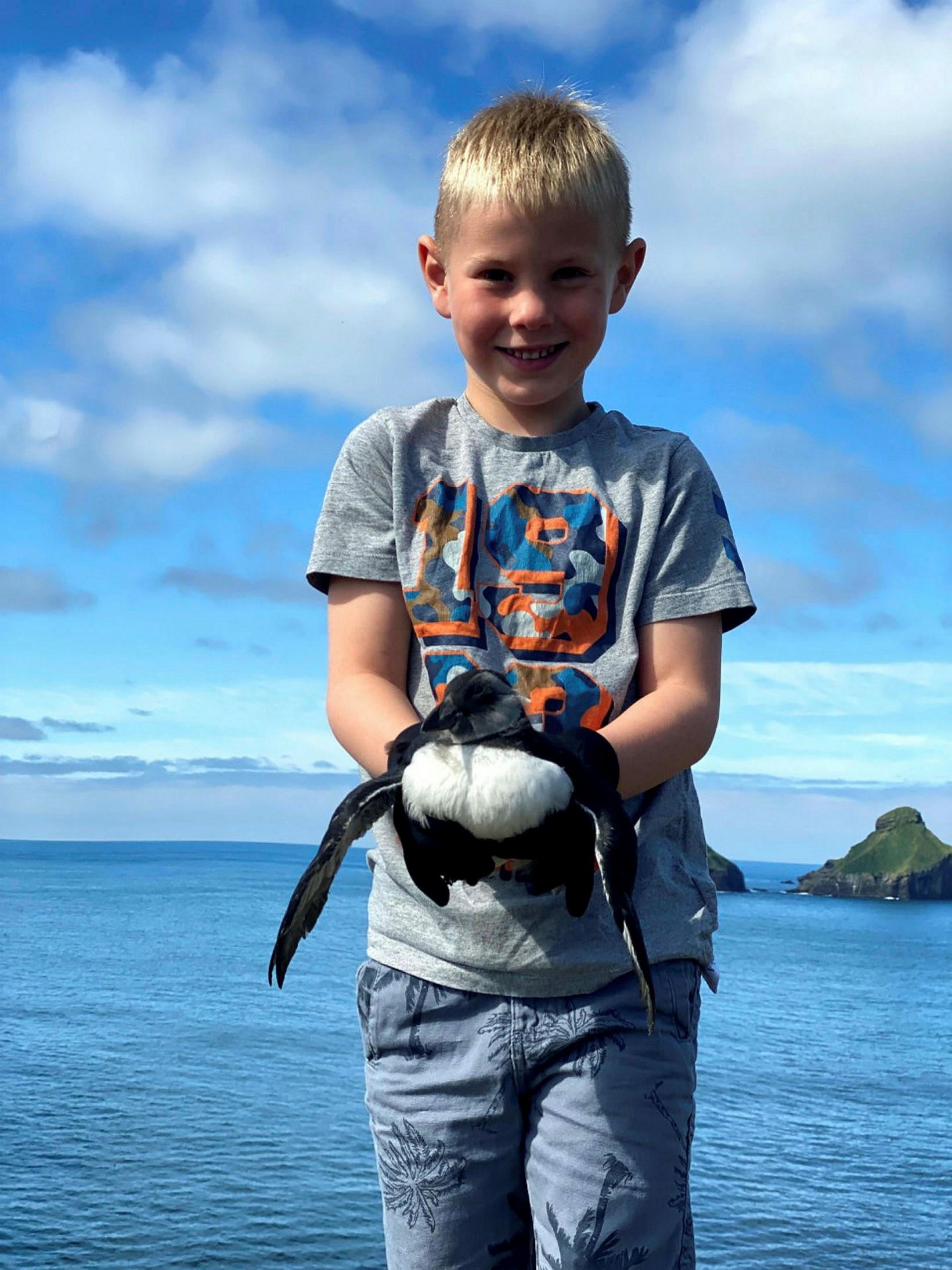 Gloves can be handy.

The season most cherished by the children of Vestmannaeyjar islands has started. This is the time of year when they come to the rescue of pufflings, who while intending to fly toward the ocean when leaving their burrows fly instead toward town, confused by the town lights. The children pick them up, usually weigh them and then take them to the shore where they release them. 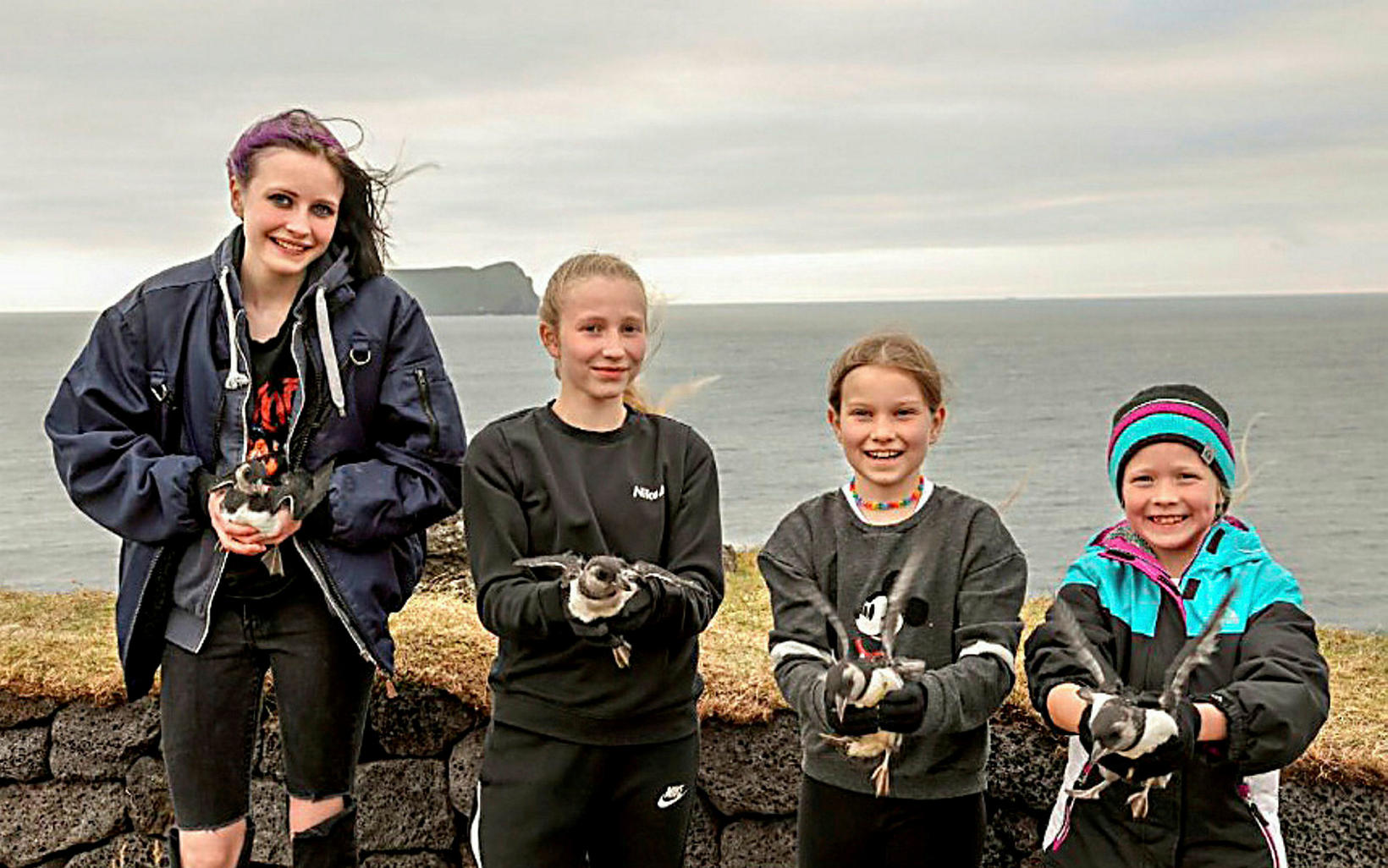 Ready to release the puffins.

It looks like this year’s population of pufflings in the islands is unusually large, or counting more than 2,000 and growing, Morgunblaðið reports.

According to Erpur Snær Hansen, head of the South Iceland Nature Research Center, Iceland’s puffin population is still considerably smaller than it was 15 years ago. It has decreased by 44 percent this century alone, but this year, the decrease is smaller than before. 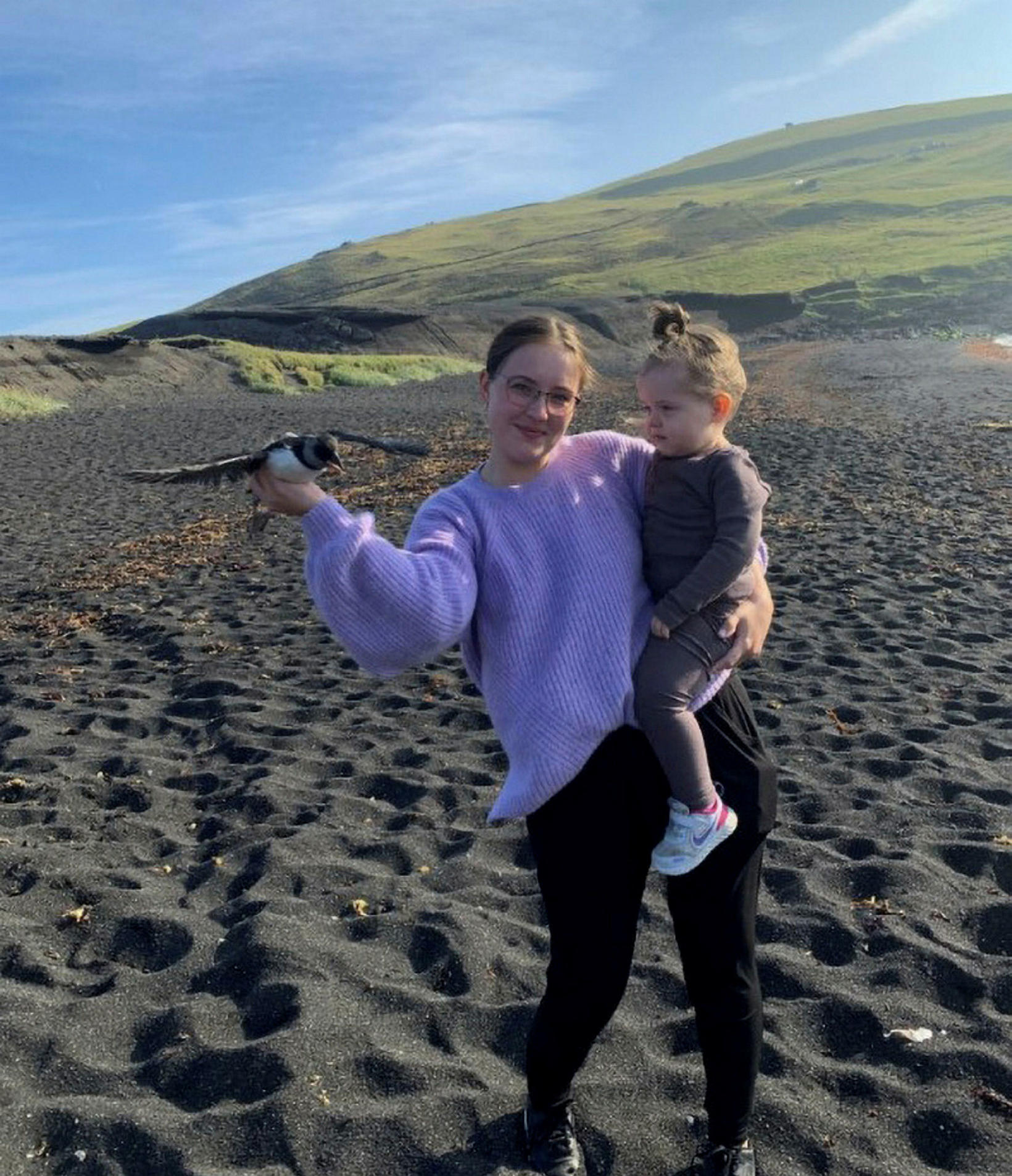 The pufflings weigh considerably more this year than they have done in past years. That is due to feed, such as krill and sandeel, being in more abundance and more accessible than before. In other words, the parents don’t have to travel as far as before to fetch feed for their young. 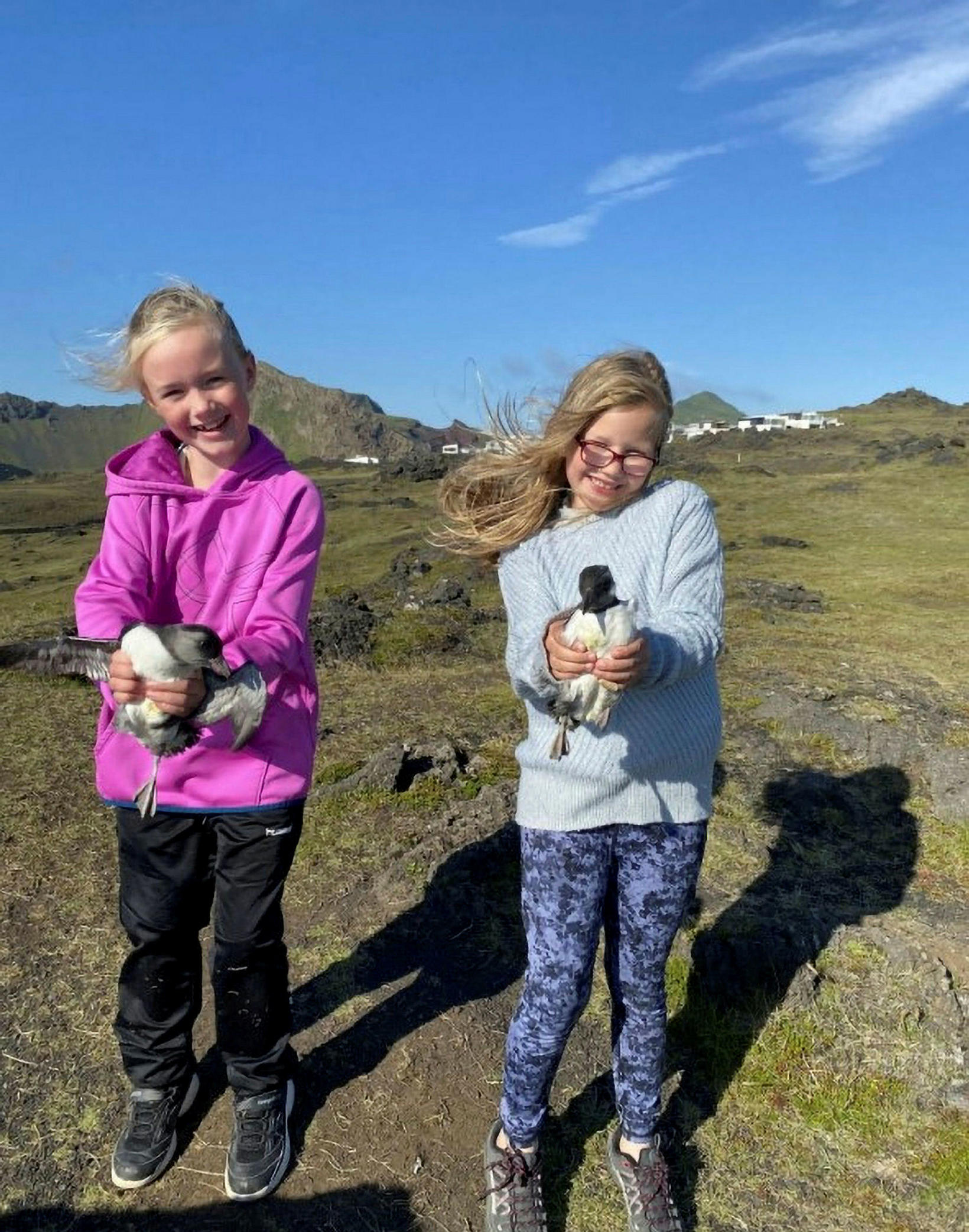 The heaviest puffling that has been weighed measured 462 grams, possibly the heaviest one on record. Erpur notes that pufflings whose weight reaches 300 grams have a life expectancy five times that of those which only weigh 250 grams. It will be five years before this year’s pufflings become sexually mature and start nesting.

Gígja Óskarsdóttir monitors pufflings in Vestmannaeyjar islands. She notes that the fledging period usually lasts about six weeks. By the end of it, she expects the pufflings in the islands to count about 7,000.