Despite repeated statements issued by police and rescue workers about the importance of keeping off the new lava, numerous visitors to the eruption site by Fagradalsfjall, Southwest Iceland, have disregared the warnings, mbl.is reports. Some were spotted on video recorded by mbl.is’ webcam shortly after 4 pm yesterday, as they were crossing the newly solidified lava.

“People don’t venture out there while we’re in the area,” states Bogi Adolfsson, director of the rescue team Þorbjörn. “We don’t arrive in the area until 6 pm.”

He states it’s hard to tell whether those people are Icelanders or foreign tourists, but his guess is that they’re probably tourists. “There are simply more tourists than Icelanders in the area.” 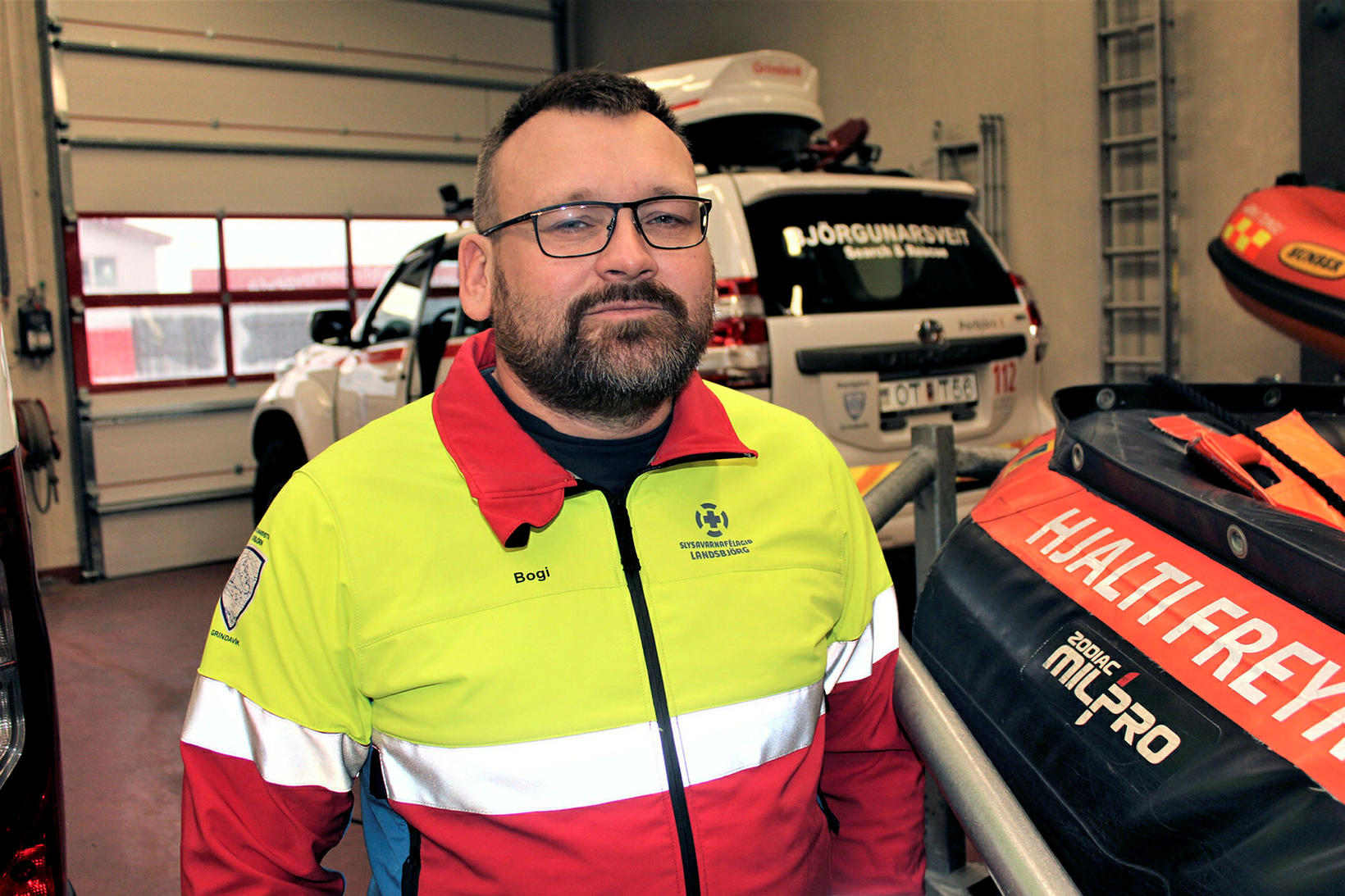 He doubts people realize that most likely, nothing can be done in case of an accident on the lava.

“It’s simply common sense; we won’t be fetching the people. They’d have to be able to crawl back, and I’m not sure people realize that.”

Bogi states there is not much that can be done if people are determined to cross the lava. Police saw two men crossing it a few days ago. They turned around when they saw the police officers, but as soon as the police were gone, they walked onto the lava again.

“What good does it do being able to look into the crater if it ends up killing you?”  Bogi asks.