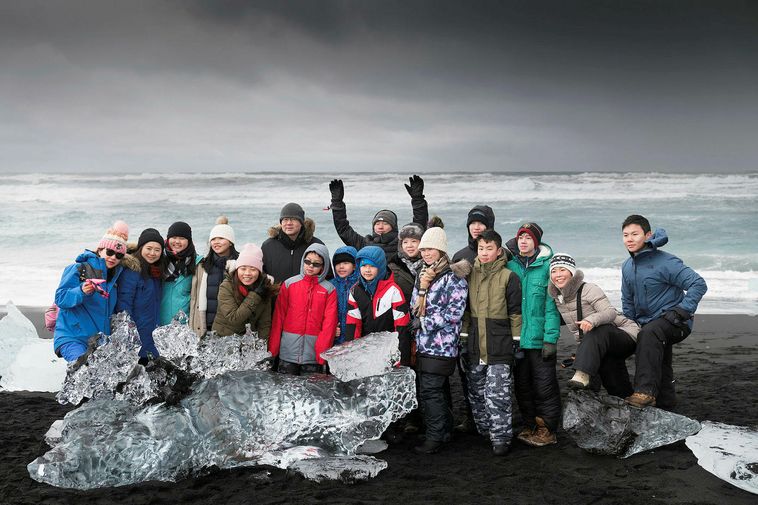 “We expect a fairly rapid growth in the travel industry to begin with,” Jón Bjarki Bentsson, chief economist at the bank Íslandsbanki, tells Morgunblaðið. “Subsequently, we expect the growth to slow down and an equilibrium to be reached with less than two million tourists in the coming years,” he adds.

The forecast assumes that 700,000 tourists will visit Iceland this year and nearly twice as many, or 1.3 million, next year. In 2023, however, their numbers will only increase by 200,000, according to the forecast.

Jón Bjarki explains that prior to the COVID-19 pandemic, many of the tourists who flocked to Iceland did so due to cheap flights being offered. The change expected, he states, is that the tourists who choose to come here will be better off financially than the previous ones and ready to spend more money.

“Therefore, much fewer tourists than the 2.3 million who arrived here in 2018, for example, could bring us comparable foreign earnings,” he explains.

He admits there is some uncertainty involved regarding the forecast, and for a while it looked like the prediction that 700,000 tourists would arrive this year might prove wrong.

“Things picked up more slowly than we had hoped, but they look better now,” he states. “Besides, there are indications that the people who come here intend to stay longer, and those people contribute more to the national economy than do those who only come for a weekend or so.”