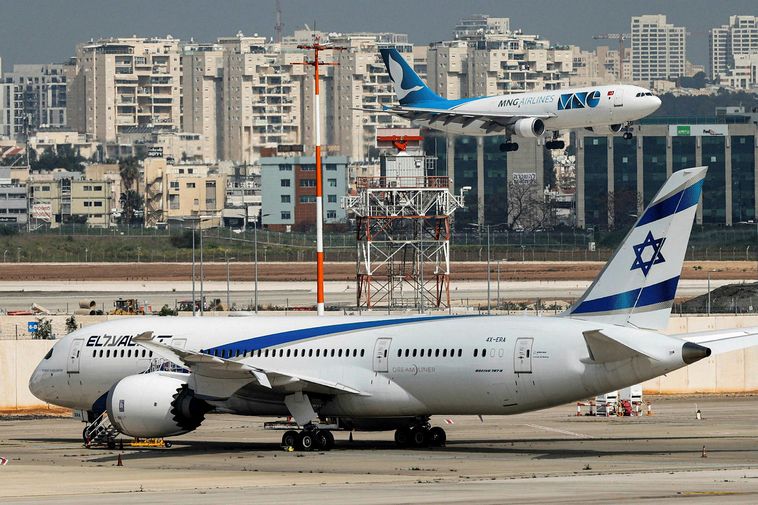 “If all goes as planned, between 50 and 70 groups from Israel will be coming to Iceland in the summer,” Davíð Jónsson, managing director of the reservation and booking service Hotel Service KEF Airport, tells Morgunblaðið. He has in recent weeks worked on this project, in cooperation with a company in Israel. They have previously organized tours to Iceland from Israel.

Each group will include 23-30 tourists, who will on average spend between ten and 12 days in Iceland, totaling about 7,500 overnight stays.

The plan is to offer three flights from Tel Aviv to Iceland this summer with El Al Airlines, using a 220-passenger Boeing Dreamliner aircraft. In addition, flights from Israel to Iceland with a stopover in Europe will be offered.

Magnús Ólafsson, hotel director of Landhótel, South Iceland, is optimistic that occupancy rate at the hotel will reach 40-50 percent in July and August. He states that reservations are mainly coming in from the UK and the US and from Israel as well, due to the direct flights being offered.

“It’s new for us to receive this many inquiries from Israel,” he states.

Landhótel opened in the summer of 2019. It is a four-star hotel, emphasizing spacious rooms and good service.