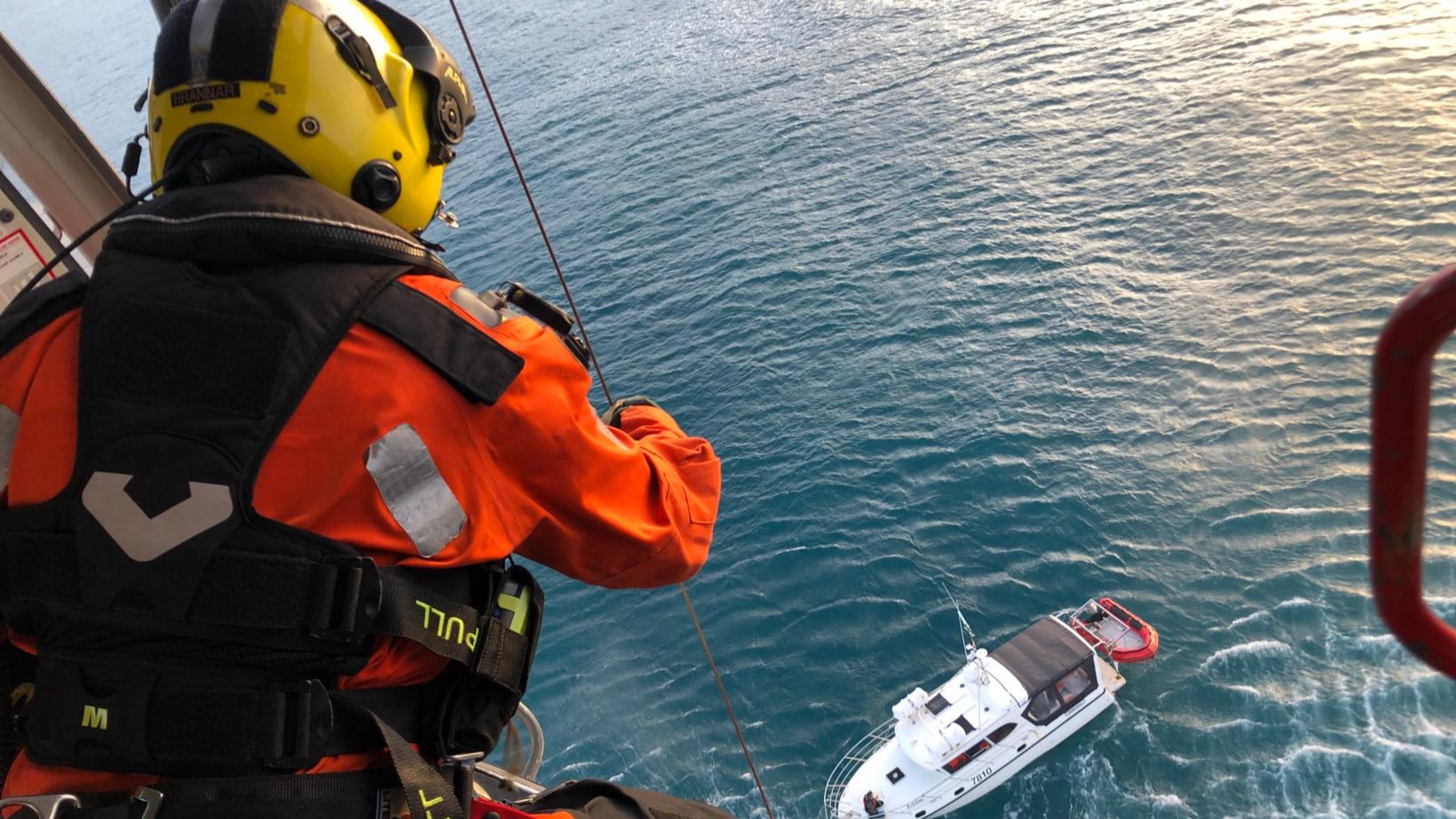 From the scene. Photo/Icelandic Coast Guard

The Icelandic Coast Guard helicopter hoisted  five people on board yesterday afternoon, after a passenger boat they were in began leaking and lost power north of Hornstrandir, the West Fjords, Morgunblaðið reports. 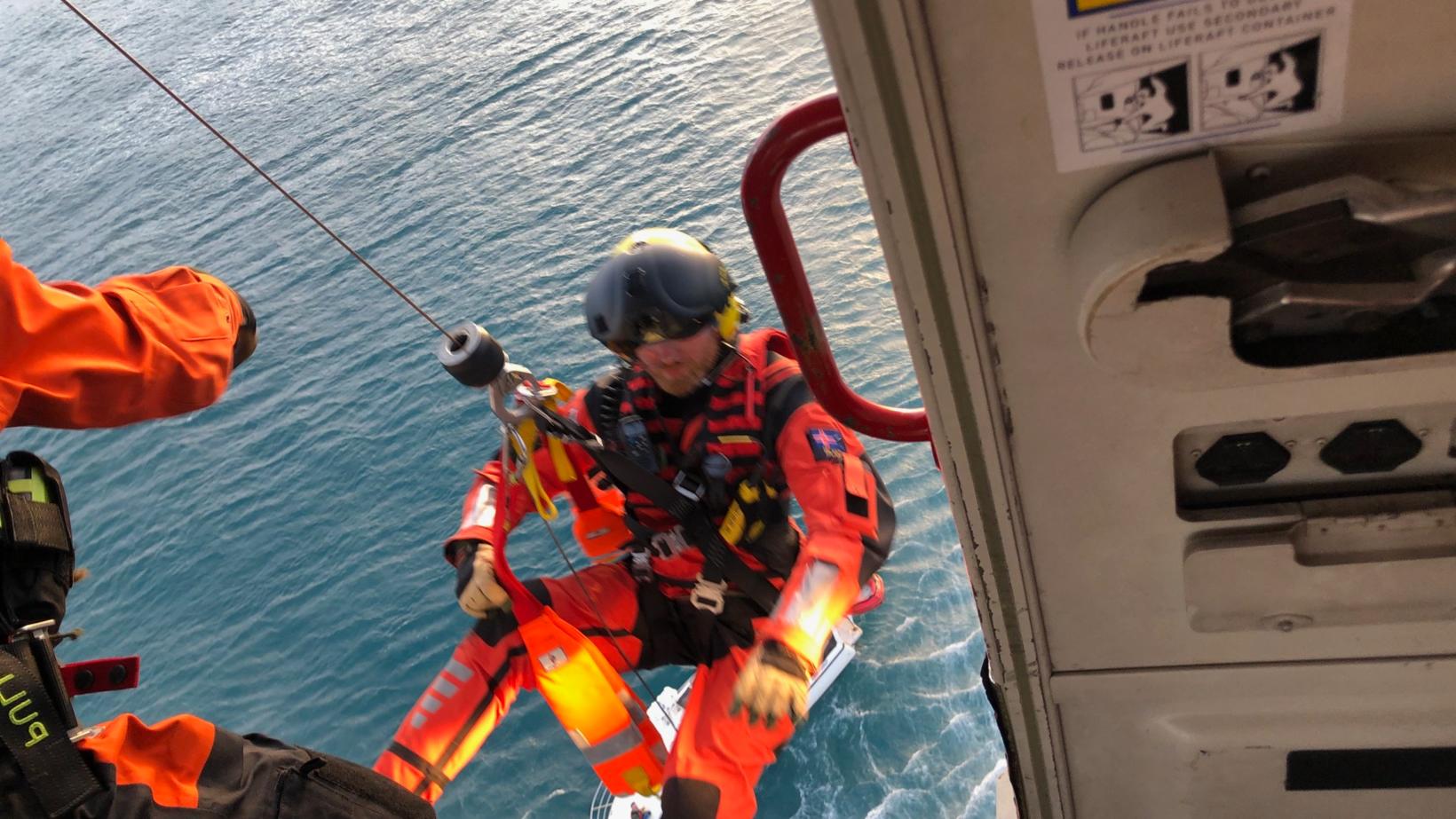 
After ICE-SAR (the Icelandic Association for Search and Rescue) was notified of the power failure at about 4 pm, two rescue boats were sent to the scene, in addition to the Icelandic Coast Guard helicopter. The first vessel to the scene was the fishing boat Otur, which took the boat in tow about an hour after the trouble was reported. 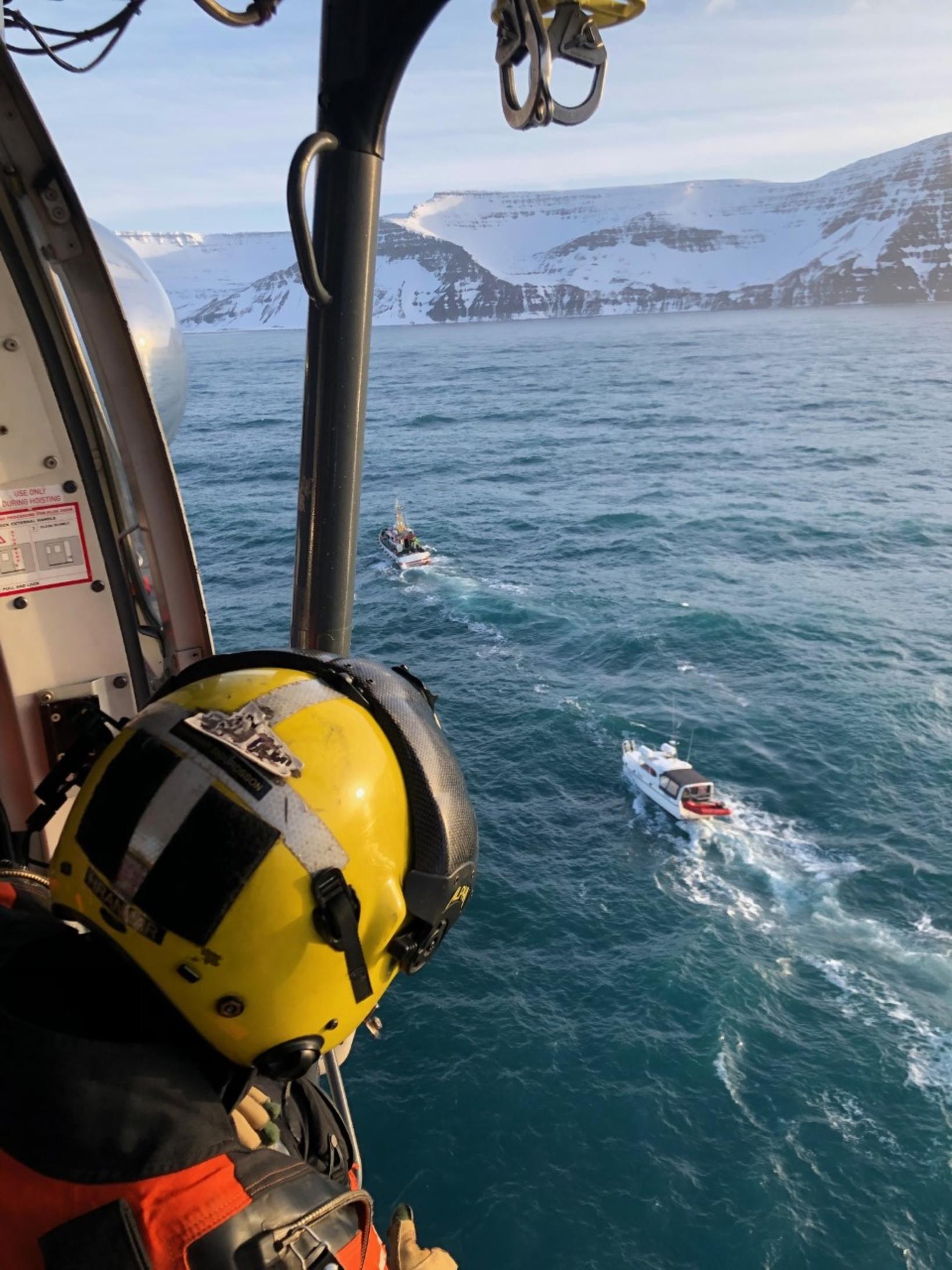 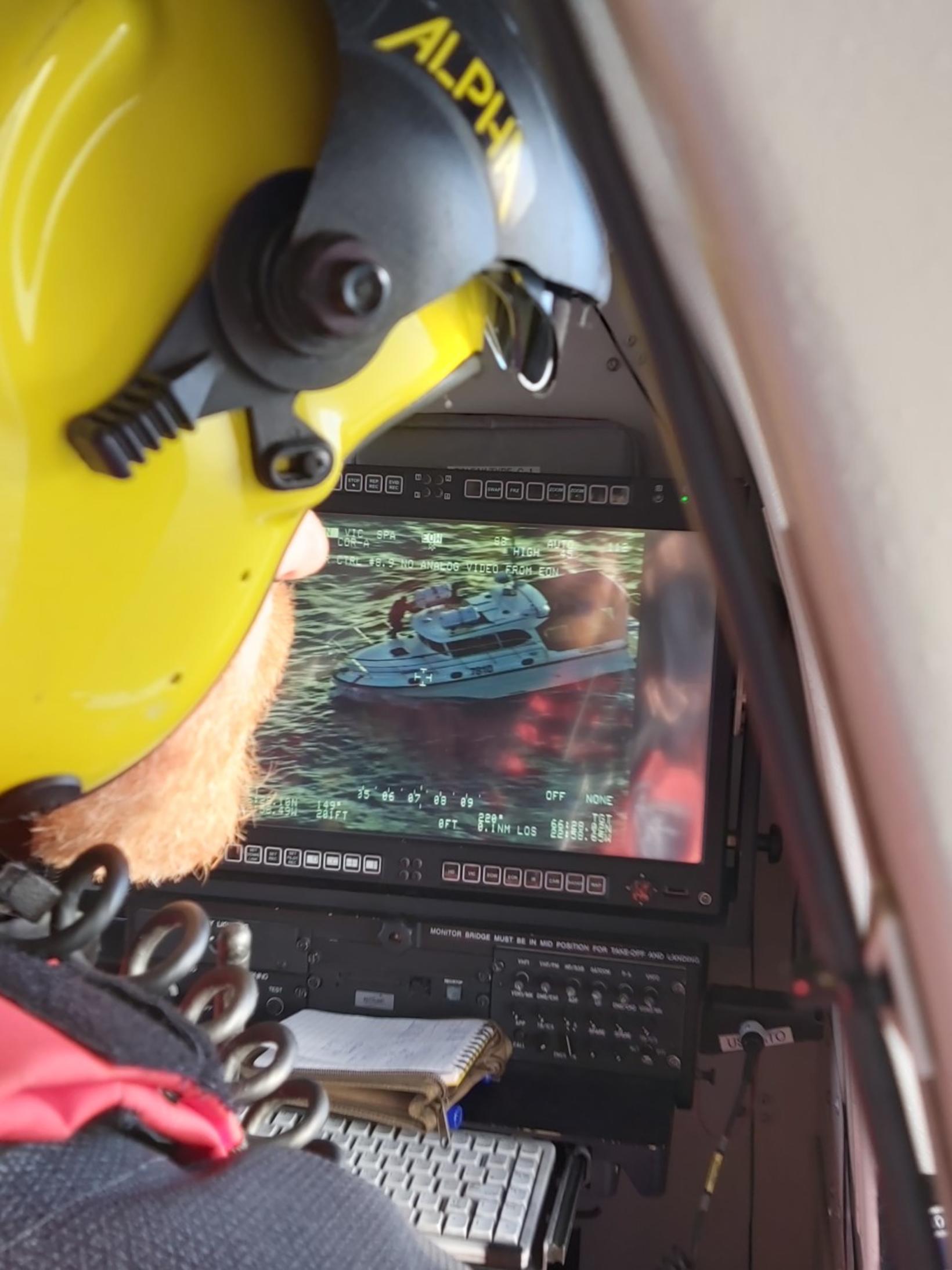 First assessments suggest that the boat collided with debris, mbl.is reports. According to Nanny Arna Guðmundsdóttir, managing director of Skútusiglingar ehf. – the company that owns the boat – a propeller blade broke, and there are signs something scraped the bottom of the boat and landed in the propeller blade. The propeller shaft suffered a blow, and coolant leaked into it, preventing the system from pumping sea water. The hull, however, was not punctured.

We invite you to watch this video from the scene:

Árneshreppur in West Fjords to be deserted?