Not All Vaccinated Tourists Can Visit Iceland 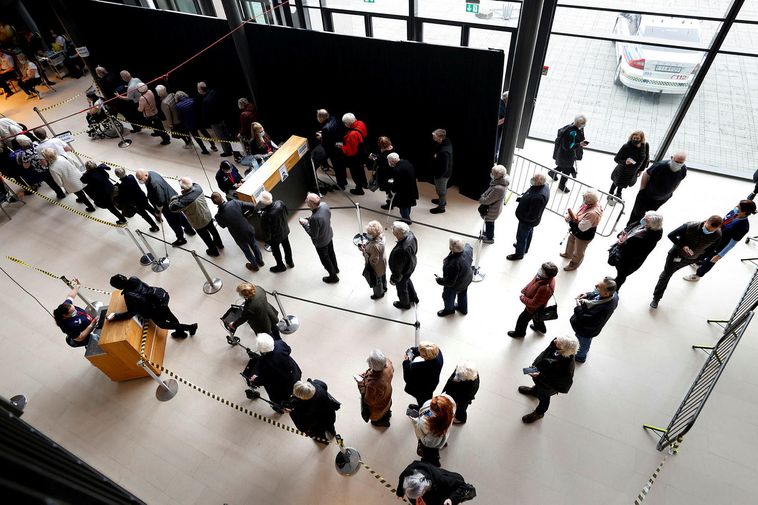 This means that the ever-growing groups of immunized tourists from the US, UK and China do not have access to Iceland. Those nationalities have in recent years made up the largest groups of tourists in Iceland.

This has a negative impact on the Icelandic travel industry, states Jóhannes Þór Skúlason, CEO of SAF, the Icelandic Travel Industry Association. He adds, however, that in Iceland, there is political will to change those rules and to open the borders to vaccinated tourists and those with antibodies. Such a decision, though, is in the hands of the Council of the European Union.

“This is a highly political issue between the US and the EU,” he states. “The Schengen closure was enacted in the wake of the US decision to put a stop to flights from Europe. Better relations had been anticipated after the transfer of power in the US, but at the moment, the Biden administration stands by this closure.”

He explains that the Icelandic minister of justice had suggested to the Council of the European Union that the outer borders of Schengen be moved to the European continent. That would have enabled Iceland to receive tourists unable to travel from Iceland to other Schengen countries. This suggestion, however, was not well received by the Council, which is why Iceland follows the suggestions of the EU.

Since the suggestion was not accepted, Jóhannes finds it highly unlikely that Icelanders will unilaterally change this. “Of course this is very bad for us, especially regarding the fall, which is when tourists from the US, UK and China typically visit the country. Those are the three main fall and winter groups, and presently, none of them can visit the country.”

He hopes this will change by August, “But given the present situation, that is like guessing the winning lottery numbers.”