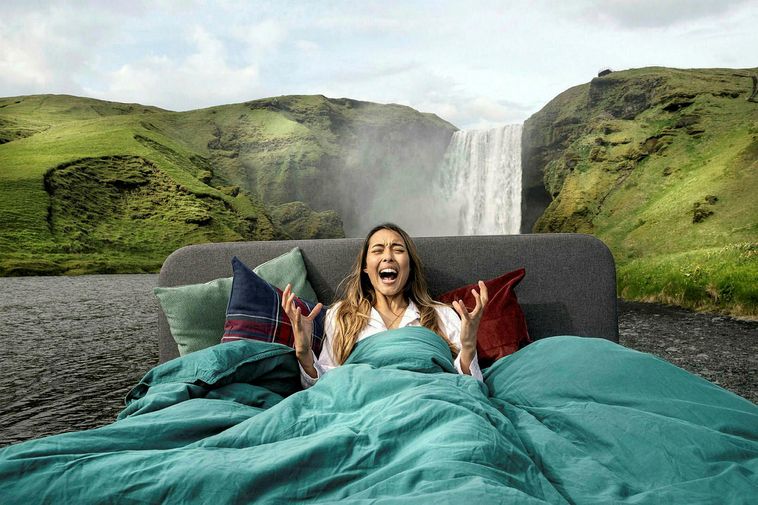 M&C Saatchi & Peel wrote the script for the campaign and did the creative work, while the production company Skot handled filming and production. The campaign was directed by Samúel Bjarki Pétursson and Gunnar Páll Ólafsson, and the score was composed by Úlfur Eldjárn.

Promote Iceland released the campaign in July of last year to engage people most likely to travel as soon as the lockdowns, due to the COVID-19 pandemic, were lifted. Prospective tourists were offered a chance to release COVID-related stress by recording their screams on a phone or computer and, through a web camera, listen to them in Icelandic landscape at different locations.

“Understanding audience sentiment is critical to getting the right message across,” the selection committee’s statement reads, “and there was never a more sensitive time to ensure context and positive alignment than during the sweeping changes of the pandemic. With lives upended and economies in turmoil, Promote Iceland first analyzed its cohorts carefully and then tapped an emotional and creative vein while mitigating the risk of striking a wrong chord with people not yet ready to think about travel.”

You can watch the video here.

The second part of the campaign is underway, where you’re invited to ‘joyscroll’ 22.7 meters of uplifting material from Iceland. See for yourself here.